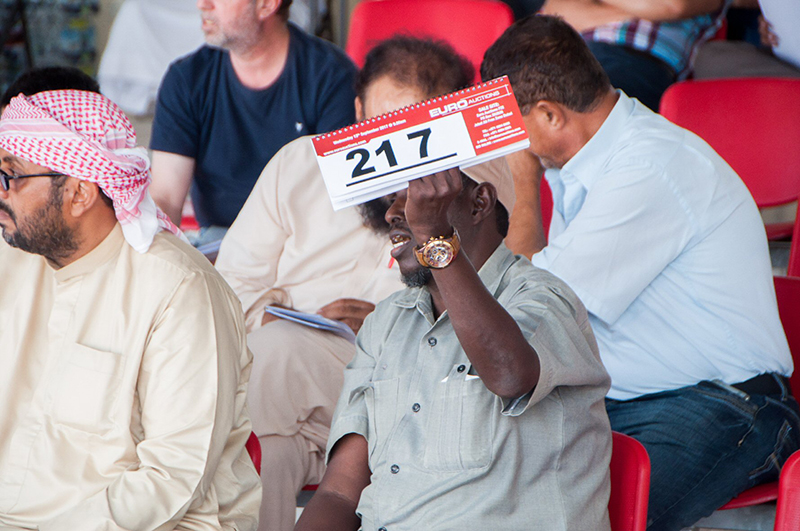 On 13 September 2017, Euro Auctions held its first ever sale at its new permanent site in Dubai. A total of 448 lots went under the hammer at this inaugural sale from an initial 50+ consignors, the majority of whom were local and were entrusting Euro Auctions to market their equipment for the first time.

Approaching 500 bidders registered for this sale, many from across the region and around a third of whom were new to the Euro Auctions experience, said the company. Over 50 were successful first time buyers and over 25 percent of sales, both by buyers and by value, were transacted via the internet.

Much of the equipment will be remaining in the region, with buyers from the UAE snapping up over 65 percent of the equipment on offer, closely followed by buyers in Saudi Arabia and Oman, together accounting for a further 10 percent. In total, buyers from 45 countries registered for this sale with bidders in the UK and from across Europe collectively accounting for a further 20 percent, while bidders in Asia also placed successful bids.

“We have long wanted to expand the Euro Auctions brand into the Middle East, and in particular into the United Arab Emirates, as part of our continued global development. In Dubai we have a strong and stable operating base that will add another four sales per year to our international calendar,” said Jonnie Keys, Euro Auctions’ commercial manager. “We already have many excellent relationships with buyers and sellers across the Middle East and Africa, but having a permanent presence in the region is opening the door to many new buyers and sellers, some of whom committed to our next event before even leaving the first.”

Euro Actions has leased a 91,000 sq m site in the Jebel Ali Free Zone that includes a purpose built auction complex covering over 3,000 sq m with a 360 seat, fully air conditioned enclosed auction arena as well as ancillary buildings, workshops and infrastructure. Euro Auctions has all the necessary services and logistic licences in place for the new venture and will trade under the Euro Auctions brand.

Mr Keys continued, “We already have a strong sales and support team on the ground here in Dubai, backed up by our international operations. We are now actively looking to build on this initial success by both attracting more consignors to allocate larger volumes of quality equipment to the auction while at the same time attract even more bidders. News of our success is spreading and Dubai should become another jewel in the Euro Auctions global crown along with our new operation in Hong Kong.” 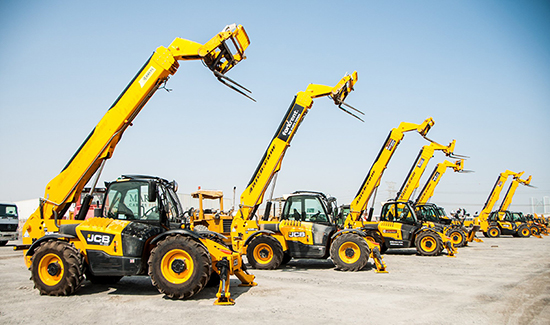