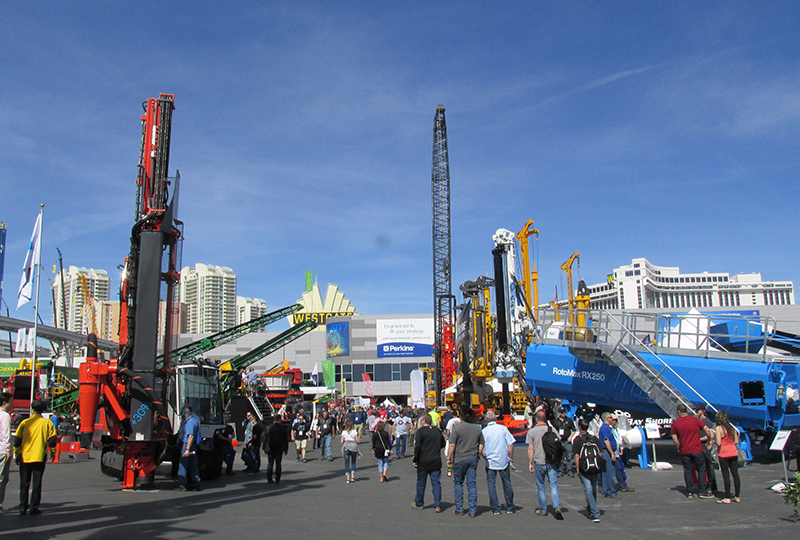 Most major regional equipment markets are expected to see growth this year, but the key driver will be China, said Off-Highway Research. Crawler excavator sales in the country have more than doubled in the first half of 2017, compared to the same period last year.

The Indian market also remains strong, added Off-Highway Research, with 10 percent sales growth forecast for this year, continuing the momentum of the 36 percent surge seen in 2016. This will see the market surpass the previous record high of 54,065 machine sales seen in 2011.

In Europe, sales of construction equipment in are expected to grow 2 percent this year to almost 145,000 units. This moderate rise follows an 11 percent surge in 2016, which was driven by booming demand from the German residential construction sector.

The North American market is expected to climb 8 percent to over 170,000 units. This would take it back to levels seen in 2014 and 2015, before market growth was disrupted by last year’s presidential election.

Similarly, in Japan, a 4 percent increase in equipment sales is expected, following a slump in demand last year. The correction of 2016 was preceded by three years of unusually high sales in response to the government’s stimulus policies – Abenomics – and the demand for equipment needed for reconstruction work following the 2011 earthquake and Tsunami.

Over the longer term, Off-Highway Research expects global construction equipment sales to rise to close to 900,000 units by 2021, with a value of more than US$90 billion in today’s terms.