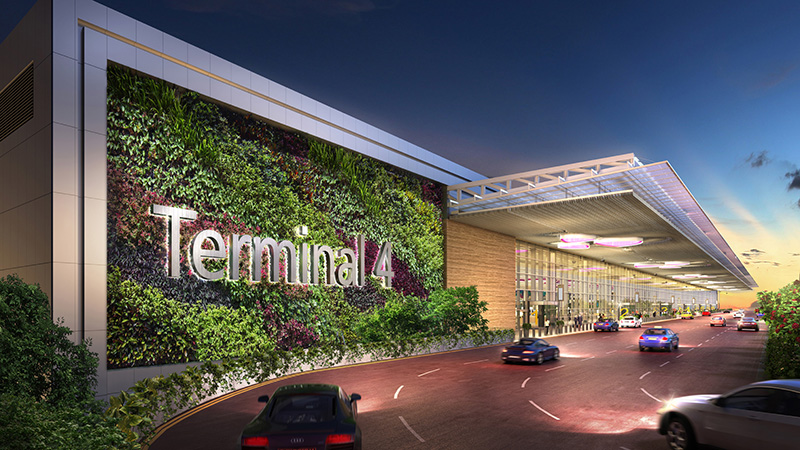 Singapore Changi Airport’s new Terminal 4 (T4) is set to commence operations on 31 October 2017. The project was completed after three years of construction, with a total floor area of 225,000 sq m including the two-storey terminal, car parks and taxi deck. 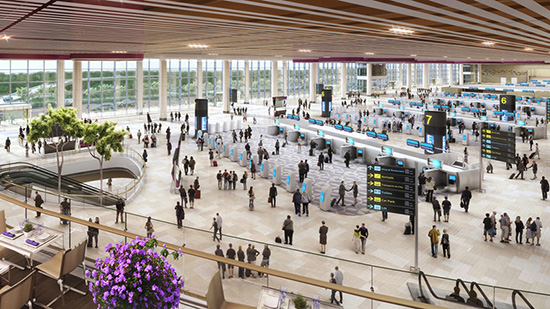 Since October 2016, CAG has collaborated with its airport partners to prepare T4 for flight operations. This began with table-top exercises to develop the standard operating procedures, and later progressed to ground deployment exercises to familiarise staff with the new terminal and processes.

Volunteers from the airport community and members of the public were also invited to role-play as passengers to test the critical airport systems and processes. These included the Fast and Seamless Travel (FAST) self-service options at check-in, bag drop, immigration and boarding, as well as security screening, baggage handling, flight information, ground transport, way-finding, and transfer processes etc.

In recent weeks, CAG conducted trials involving selected commercial flights with airline partners at T4, which were essential to validate, in a live setting, the inter-operability and process integration of the airport’s and airlines’ systems. Altogether, more than 100 trials have been conducted, involving over 1,500 volunteer participants and 2,500 airport staff. 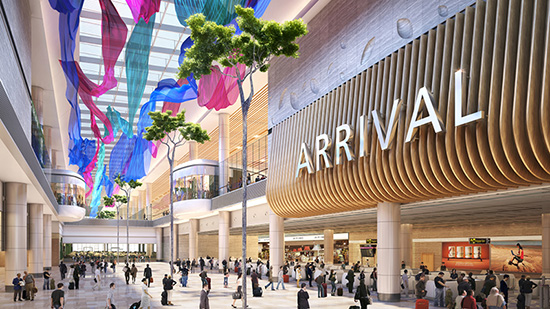 “The past months have been a very crucial period for us as we conducted intensive tests and trials, not only to ensure that the systems work well, but also to understand how passengers navigate the new terminal, including interacting with initiatives such as FAST which may be less familiar to them,” said Tan Lye Teck, CAG’s executive vice president (Airport Management).

‘We have identified areas of improvement following those trials. Feedback gathered from trial participants has also been very useful to CAG and our partners in fine-tuning our systems and processes. We will take the next few weeks to complete the last set of trials as we prepare for the commencement of operations at T4.”