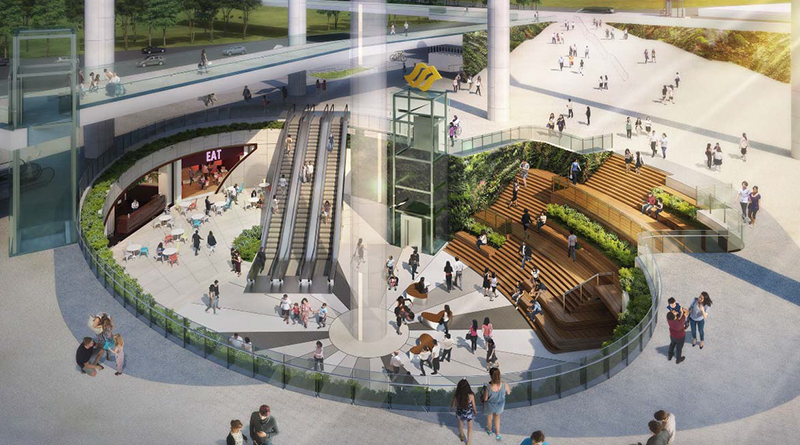 The Land Transport Authority (LTA) of Singapore has announced the alignment and station location for the new 1.6-km-long North East Line Extension (NELe), which is expected to open by 2023.

LTA plans to call tenders for the construction of NELe this month, and construction is expected to commence in the first half of 2018.

LTA said that the opening of NELe is in tandem with the first phase of developments at the Punggol Digital District, and will bring rail connectivity to the area and support plans to develop the district into an attractive live-work-learn-play environment for residents, workers and students. The new MRT station, tentatively named Punggol Coast Station, will bring the total number of stations on the North East Line to 17, including five interchange stations. NELe will enhance connectivity from Punggol North to the city centre as well as other parts of Singapore, expected to cut down travelling time by up to 15 minutes.

According to LTA, the use of Design Thinking was adopted in the conceptualisation of the Punggol Coast Station. LTA conducted studies and prototyped concepts to improve the commuting experience and incorporated several into the design of the station. For instance, the Punggol Coast Station will have more open public spaces as the commuters who were surveyed told LTA that they would like more space at stations for interaction and meet-ups, rather than using the station merely as a means to get from point to point.

LTA will also explore a concept called ‘Delightful Moments’ in the station where the community, including students, will have a dedicated space to showcase exhibits such as their school projects.

“This is the first time we have used such an approach when designing a station,” said Jeremy Yap, LTA’s deputy chief executive for public transport, policy & planning. “We envision the station to be a vibrant community hub that brings commuters together in the heart of Punggol North. Unique to the Punggol Coast Station will be more open public spaces inside the station for friends and colleagues to socialise. Those who will be working and learning within the future Punggol Digital District will be able to organise various activities at these spaces.”