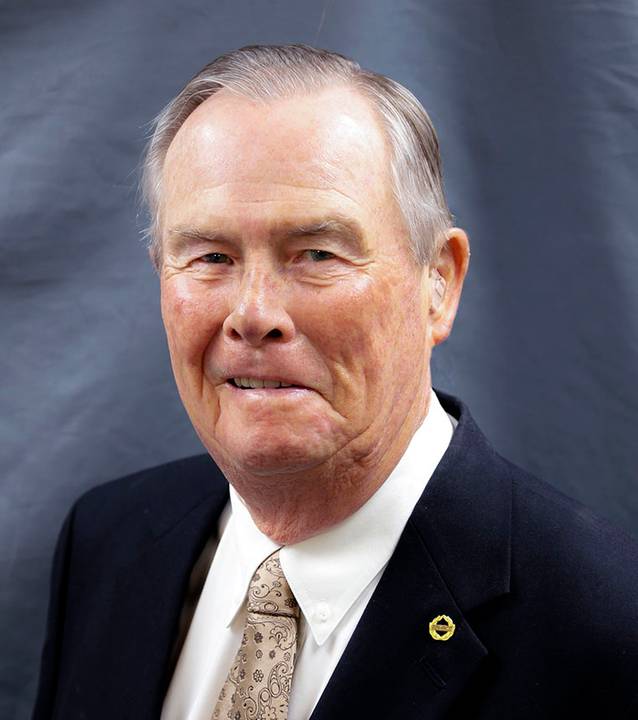 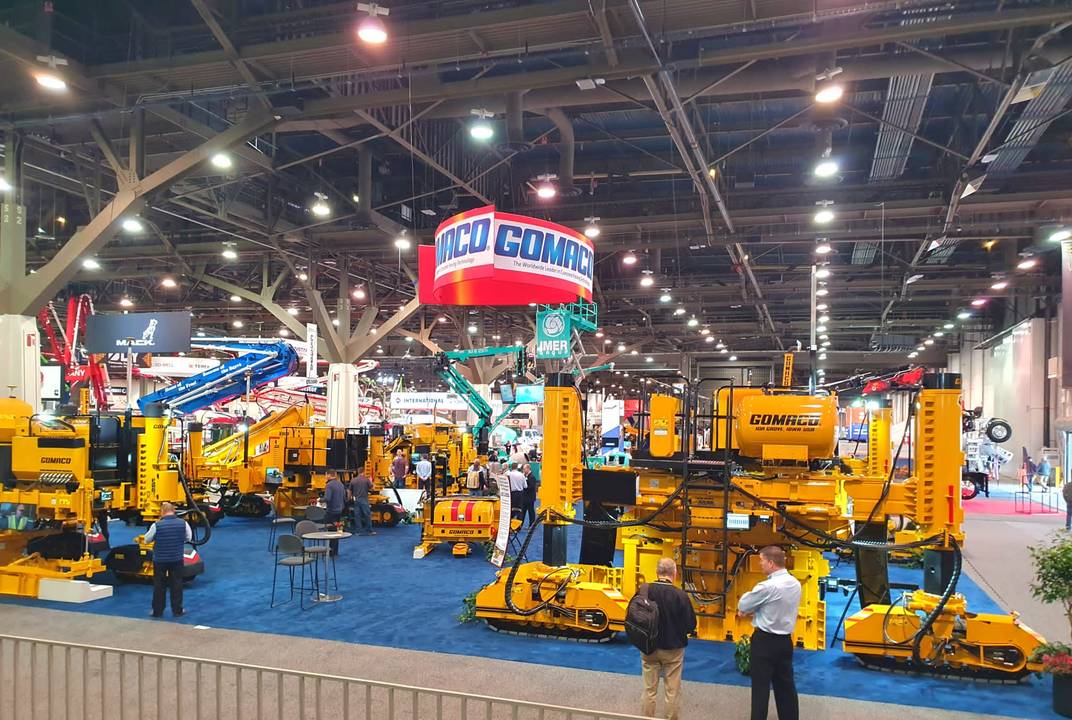 US-based global manufacturer of concrete paving equipment, Gomaco, has announced the death of its president, CEO and company cofounder, Gary L. Godbersen. He passed away peacefully on 17 January at the age of 83.

Mr Godbersen dedicated his life to the concrete slipform paving industry. His career in concrete began in 1963 in Minnesota where he took on leadership roles in two family businesses as president of Highway Bridge Inc, and vice president of Godbersen-Smith Construction Company.

Gomaco grew to include a full line of concrete paving equipment and became the worldwide leader in concrete paving technology, holding several domestic and international patents for new machine innovations. Mr Godbersen served as Gomaco’s chairman of the board, president and CEO since 1986.

Mr Godbersen was one of 12 individuals honoured as an inaugural inductee into the Construction Equipment Hall of Fame for outstanding contributions to the construction equipment industry. He was a recipient of the annual American Road & Transportation Builders Association (ARTBA) Award. ARTBA also named Mr Godbersen as one of the ‘Top 100 Private Sector Transportation & Design Construction Professionals of the 20th Century.’

Mr Godbersen earned the Governor’s Achievement Award from the Iowa Department of Economic Development for community betterment. He was the Iowa and Nebraska recipient of the Ernst and Young Entrepreneur of the Year award. He earned the construction industry’s most coveted award, the Hartmann-Hirshman-Egan Award from the American Concrete Pavement Association (ACPA) in 2015. He is also a member of the Construction Equipment Hall of Fame. The Hall of Fame honours pioneering individuals who have invented, managed, built and led the off-road equipment industry.

Gomaco added that Mr Godbersen spent his career travelling the world promoting the advantages of the company’s full line of concrete slipform paving products and advancing the usage of concrete on paving projects. “He enjoyed visiting with contractors and finding solutions for their project challenges. He loved his family and took great pride in his children and grandchildren.”

A Celebration of Life service will be held on Saturday 18 February 2023 at the Skate Palace, 203 Susan Lawrence Dr, Ida Grove, Iowa, from 4 to 7 pm. Christensen-Van Houten Funeral Homes is in charge of the arrangements.