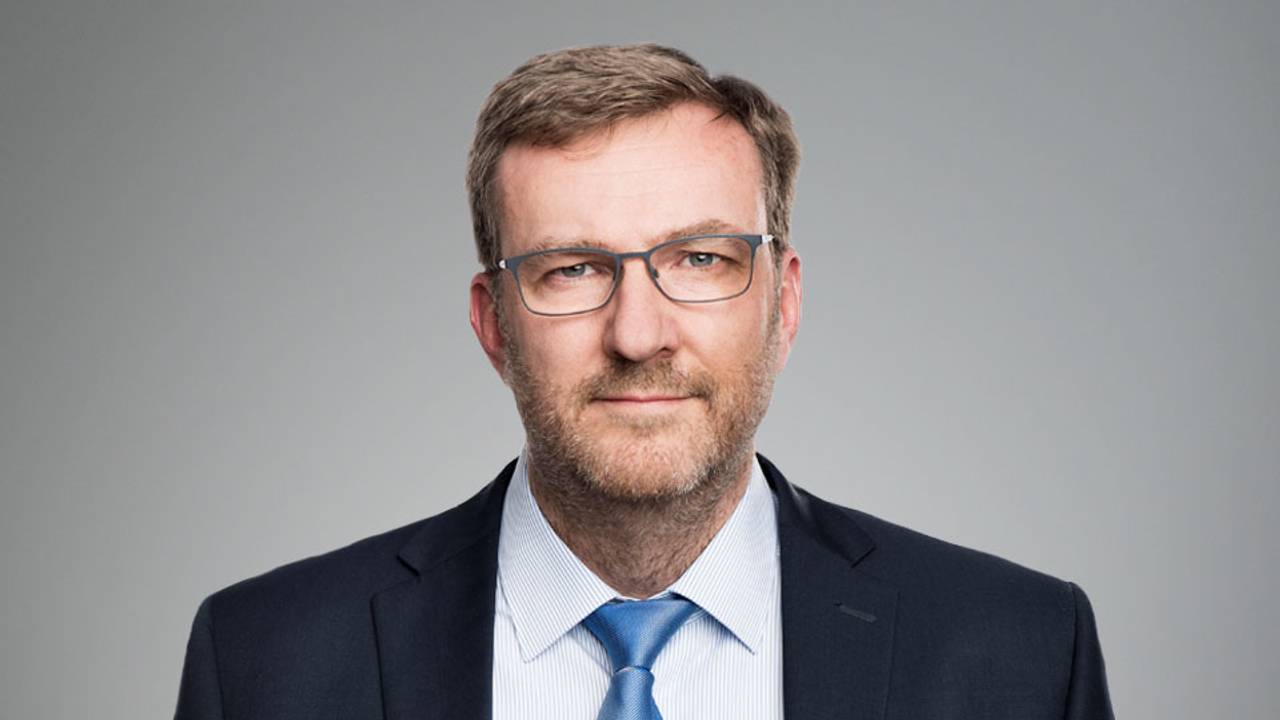 “Richard Harris is an experienced international leader with a very strong operational background who has proven great performance management and execution skills during his years at Sandvik,” said Stefan Widing, president and CEO of Sandvik.

“In addition, he has successfully driven an active growth and acquisition agenda. I am convinced that he will be a very good fit as business area president for SRP and a great addition to the group executive management.”

Mr Harris has been with Sandvik since 2002 in various senior positions within Sandvik Machining Solutions (SMS). Before becoming president of Walter in 2019, he was president of the Wolfram division. Previous positions also include several different supply and production director roles within SMS.

According to Sandvik, Mr Svensson will leave Sandvik on 14 October.