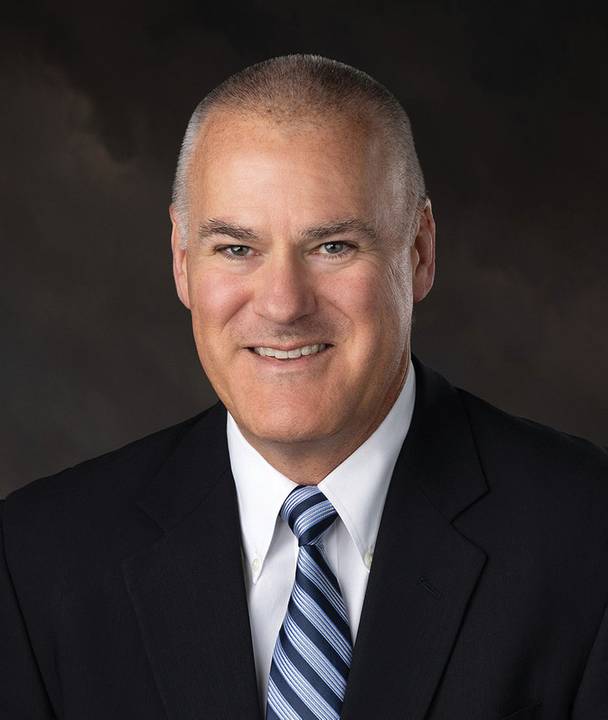 President and CEO of Link-Belt Cranes, Melvin Porter, has been named vice president of Link-Belt’s parent company Sumitomo Heavy Industries (SHI) of Tokyo, Japan, with effect from 1 April 2022. He is currently the only officer from a US subsidiary to carry this distinction.

Founded in 1888, SHI has a long, reputable history as a heavy industries company. In 1989, SHI took sole proprietorship of Lexington, Kentucky-based Link-Belt Cranes and to date, has five main subsidiaries in the US that represent plastics, construction equipment, cryogenics and power transmission components.

“Being named to the executive team at SHI says more about our company and our product than it does about me,” said Mr Porter. “I’m extremely honoured to hold this position and look forward to the continued development of not just our mobile crane strategy, but the complete umbrella of offerings provided by Sumitomo Heavy Industries.”

Mr Porter is a 23-year Link-Belt Cranes veteran, joining the company in 1999 as manager for financial planning and taxes. He served as CFO and vice president of finance from 2004 to 2017, before being promoted to president and CEO in May 2017.