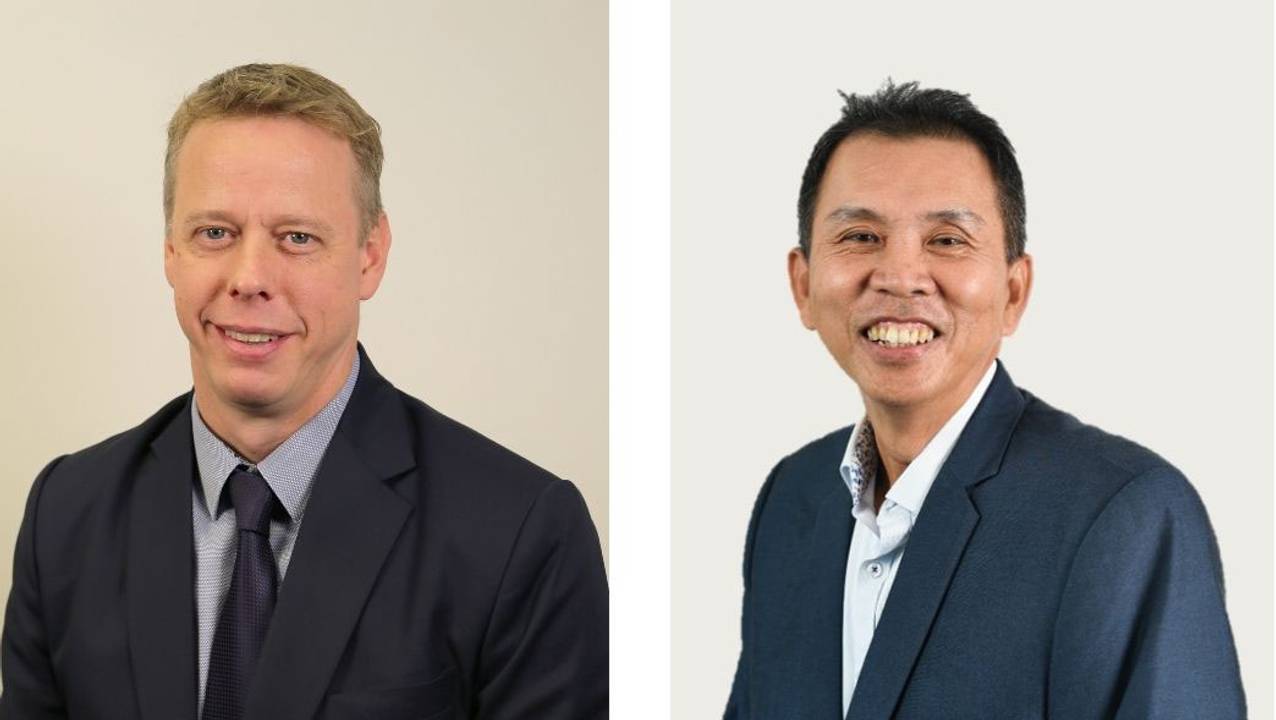 Mr Boyland originally joined Mott MacDonald in 1998 as a graduate and has had a long-standing international project and senior management career spanning multiple continents around the world. He has been one of the key architects responsible for establishing and growing Mott MacDonald’s global renewable energy business.

Before being appointed as unit general manager, Mr Boyland was responsible for leading and delivering Mott MacDonald’s Asia Pacific energy business encompassing project and advisory work primarily in decarbonised energy infrastructure such as hydropower, renewable energy, battery and energy storage systems and hydrogen. He devised and implemented a regional strategy development to position Mott MacDonald at the forefront of energy transition services in Asia Pacific.

In his new role, Mr Boyland will have accountability for leading and delivering Mott MacDonald’s ASEAN and East Asia business operations within the infrastructural development and engineering sectors including but not limited to transport, water, energy and built environment infrastructure. He is based in Singapore.

Mr You has extensive experience in advanced structural projects. He has been a member of Mott MacDonald since 1989, previously working as managing director for the Singapore office and in a number of project director roles prior to that. His work recently includes being project director and qualified person on architectural and engineering consultancy services for the Eastern Region Line (ERL) stations and project director on the North-South Line Extension Contract 156 Marina South station.

Mr You is a senior member of the Institution of Engineers, Singapore (IES). He was winner of the Building and Construction Authority’s (BCA) Design & Engineering Safety Excellence Award 2009 & 2016 and awarded the Minister of Transport Distinguished Award 2015 for contribution to Singapore’s first underground bicycle park design.

“I am honoured to be appointed to this new role and look forward to working closely with our colleagues in ASEAN and East Asia, as well as Australia, New Zealand and Greater China, to grow the business further,” said Mr You.

Mr Boyland added, “Mott MacDonald has a long and proud heritage of infrastructural development in the ASEAN and East Asia region stretching back more than 120 years. It is an honour to be given the responsibility of leading our business forward within the region, and to continue our journey of being at the forefront of delivering some of the region’s most critical infrastructure. I am especially committed to influencing and contributing to both projects and a vision that help shape the low-carbon future and deliver greater social outcomes.”