SOUTHEAST ASIA CONSTRUCTION21 Oct 2021
Global expert team to help build Australia-Asia PowerLink project
Construction of the AAPowerLink is expected to start from late 2023, with first supply of electricity to Darwin in 2026 and first electricity to Singapore in 2027 (full capacity by end of 2028). 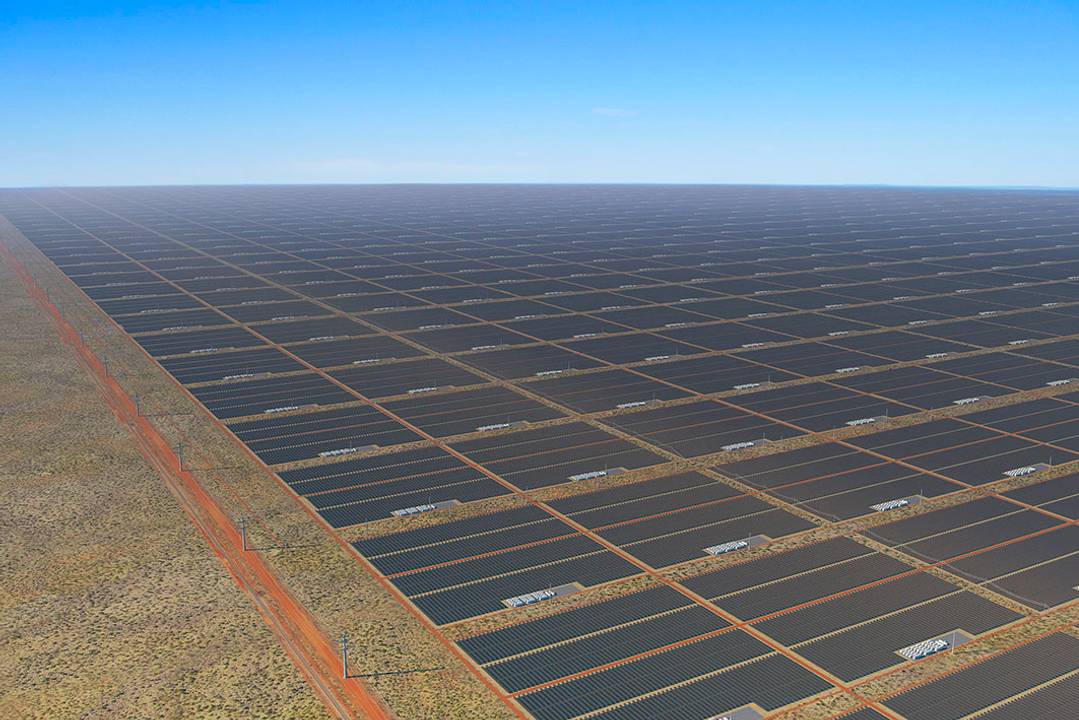 One of the world’s largest solar farms will be built in the Northern Territory, Australia (17-20 GWp), as part of the project. 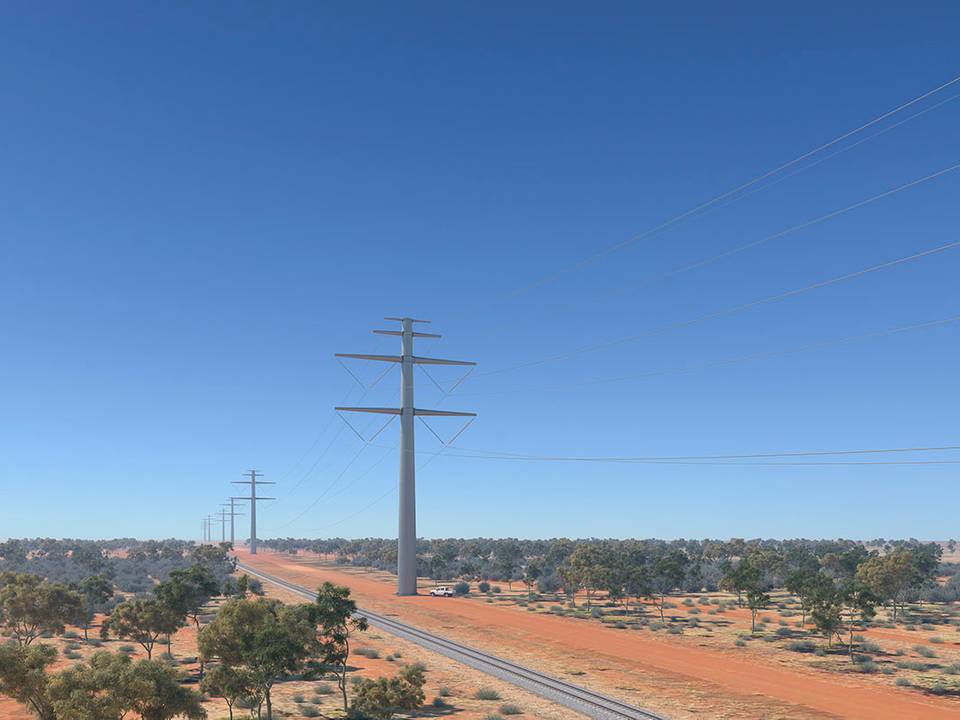 Another component of the project will be a high voltage direct current (HVDC) overhead transmission line (OHTL) from the solar farm to Darwin. 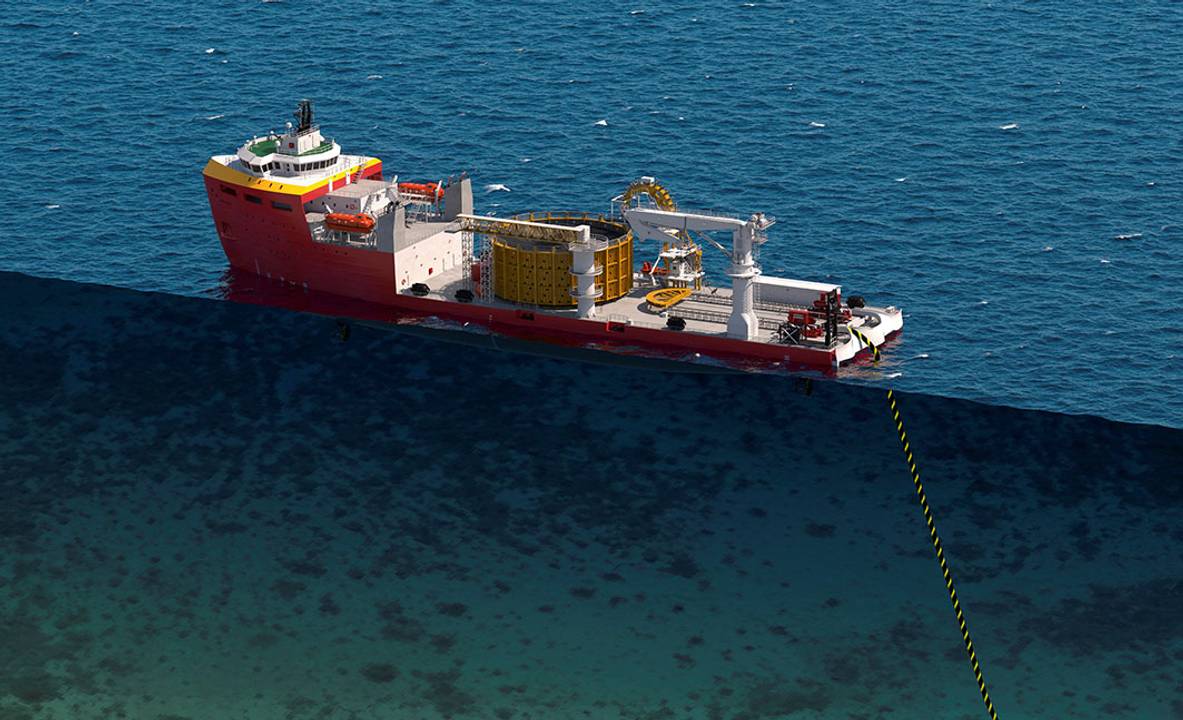 The project is also planned to have the world’s longest undersea HVDC cable system from Darwin to Singapore (approximately 4,200 km).
The AAPowerLink will be able to supply up to 15% of electricity needs in Singapore, with full capacity available from 2028. Based on Sun Cable’s modelling, the project could reduce the country’s emissions by 6 mil t/yr.
SingaporeSurbana Jurongrenewable energyIndonesiaSMECAsia PacificSun CableAustraliaBechtelAustralia-Asia PowerLinkAAPowerLink
Views: 234

Australia’s Sun Cable has announced the appointment of a global expert team to help build one the world’s largest renewable energy infrastructure projects, the A$30+ billion Australia-Asia PowerLink (AAPowerLink), which will supply renewable electricity to Darwin and Singapore.

With expertise in different areas, the team includes:

“Each carefully selected company has a proven track record in developing and delivering complex infrastructure projects, together with a strong commitment to renewable energy giga-projects and providing global solutions to achieve net zero targets,” said Sun Cable in its statement. “Their combined experience across environmental, social and governance frameworks will also be essential in delivering a project of such scale and significance.”

David Griffin, CEO of Sun Cable added that the project “is designed to significantly accelerate the carbon zero ambitions of the region, and we have brought together a dream team to bring it to fruition.”

The AAPowerLink will build a game-changing renewable energy infrastructure system. Sun Cable plans to integrate a range of technologies and infrastructure to develop one of the world’s largest solar farms, to be located in the Northern Territory, Australia (17-20 GWp); the world’s largest battery (36-42 GWh); and the world’s longest undersea high voltage direct current (HVDC) cable system from Darwin to Singapore (approximately 4,200 km).

The project will be a high-capacity solar generation, storage, and transmission system that will transmit reliable, dispatchable renewable electricity from the Barkly Region of the Northern Territory to Darwin and Singapore markets. Its key components are:

Construction of the AAPowerLink is expected to start from late 2023, with first supply of electricity to Darwin in 2026 and first electricity to Singapore in 2027 (full capacity by end of 2028).

According to Sun Cable, the company is developing the AAPowerLink to provide renewable electricity to Darwin, in support of the Northern Territory’s ambition to develop an A$40 billion economy by 2030. In recognition of partnership with the NT Government, Sun Cable signed a project delivery agreement with the Chief Minister, Michael Gunner MLA, and was granted major project status in July 2019. Sun Cable is also engaging with the First Nations stakeholders inclusive of Traditional Owners, recognised Native Title Owners, neighbouring communities, and Land Councils.

The AAPowerLink will be capable of supplying up to 15% of electricity needs in Singapore, with full capacity available from 2028. Sun Cable’s modelling shows that the project could reduce Singapore’s emissions by 6 mil t/yr, matching the entire climate abatement gap in the country’s announced 2030 targets.

“By unlocking the vast, world-class solar, and land resources that Australia has available, Sun Cable is creating the pathway for a new export industry, generating up to A$2 billion per annum in exports for Australia, and forecasts the potential to directly and indirectly employ tens of thousands in Australia, Indonesia and Singapore,” concluded the company.