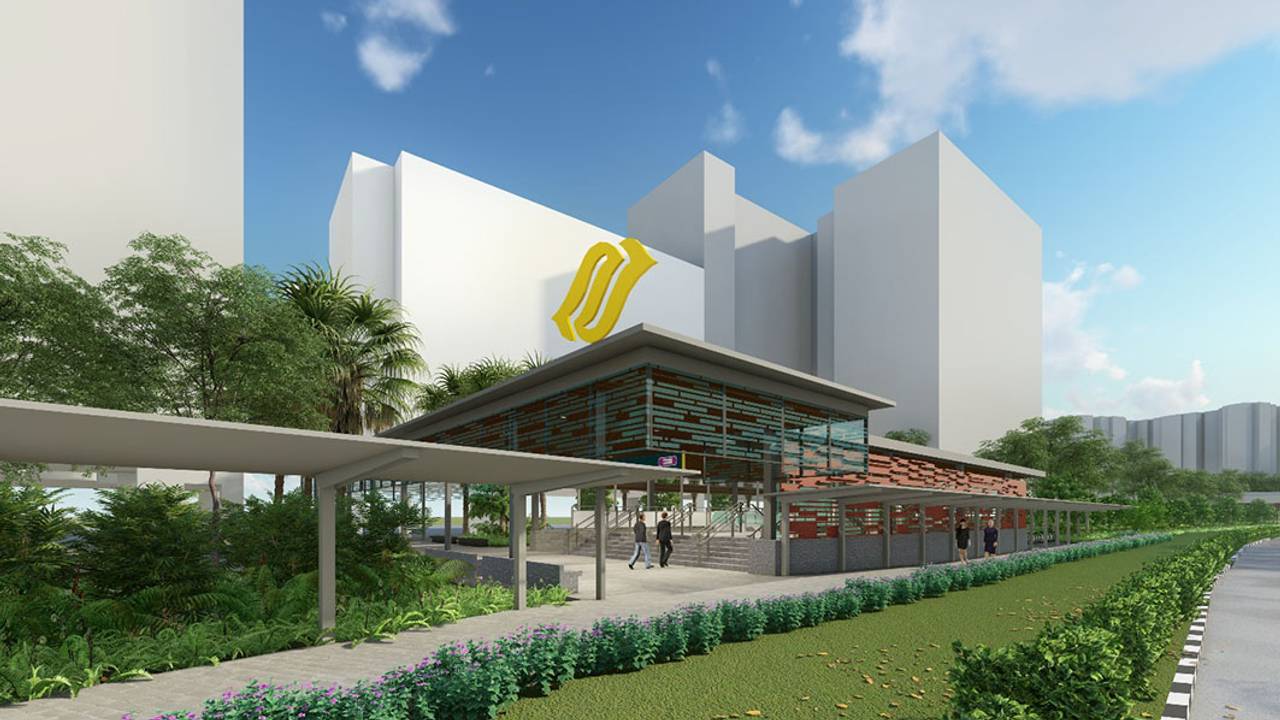 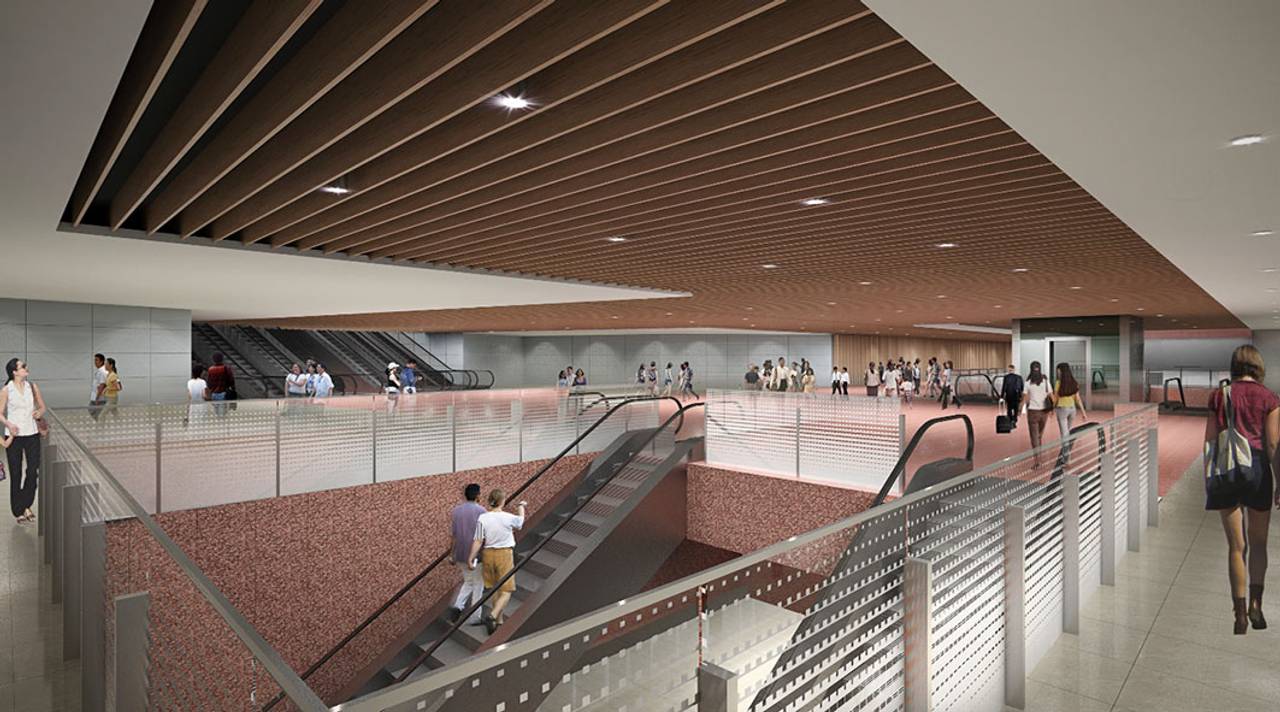 Besides the design and construction of Pasir Ris interchange station and tunnels, the S$980 million contract also covers addition and alteration works to the existing Pasir Ris station along the East-West Line (EWL).

Construction works for the CRL Pasir Ris station are expected to start in the fourth quarter of 2021, with passenger service planned to commence in 2030.

With CRL1, common recreational spaces such as Changi Beach Park and Bishan-Ang Mo Kio Park will be more accessible by public transport. According to LTA, studies on the details of subsequent CRL phases are ongoing.