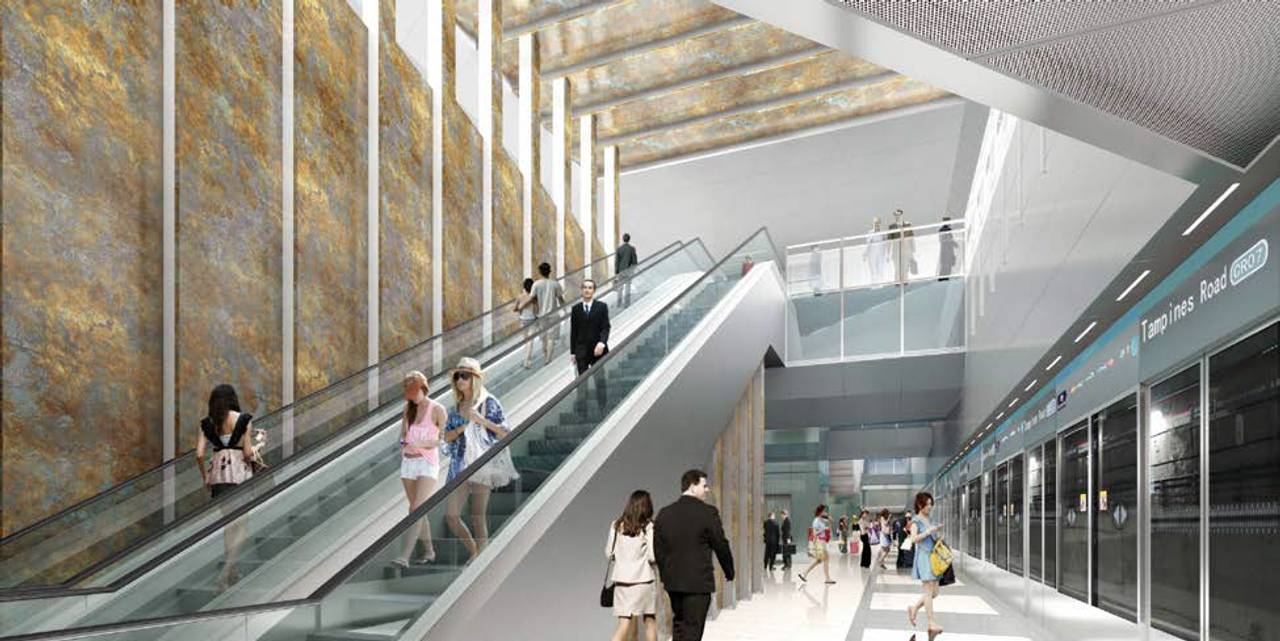 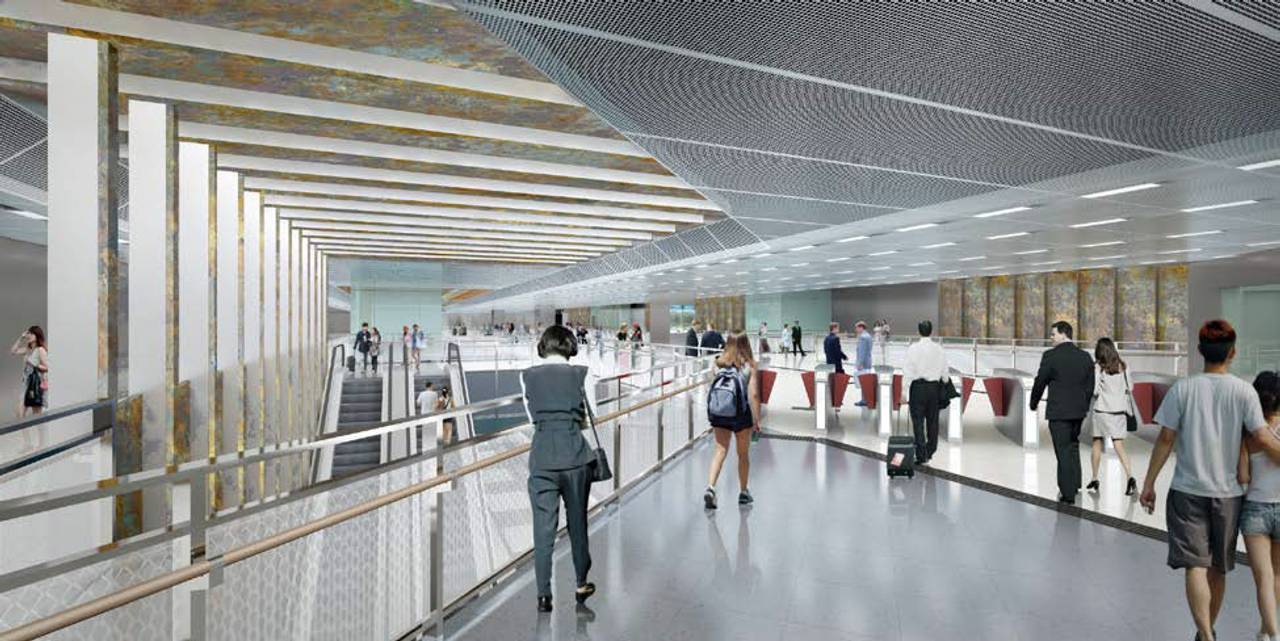 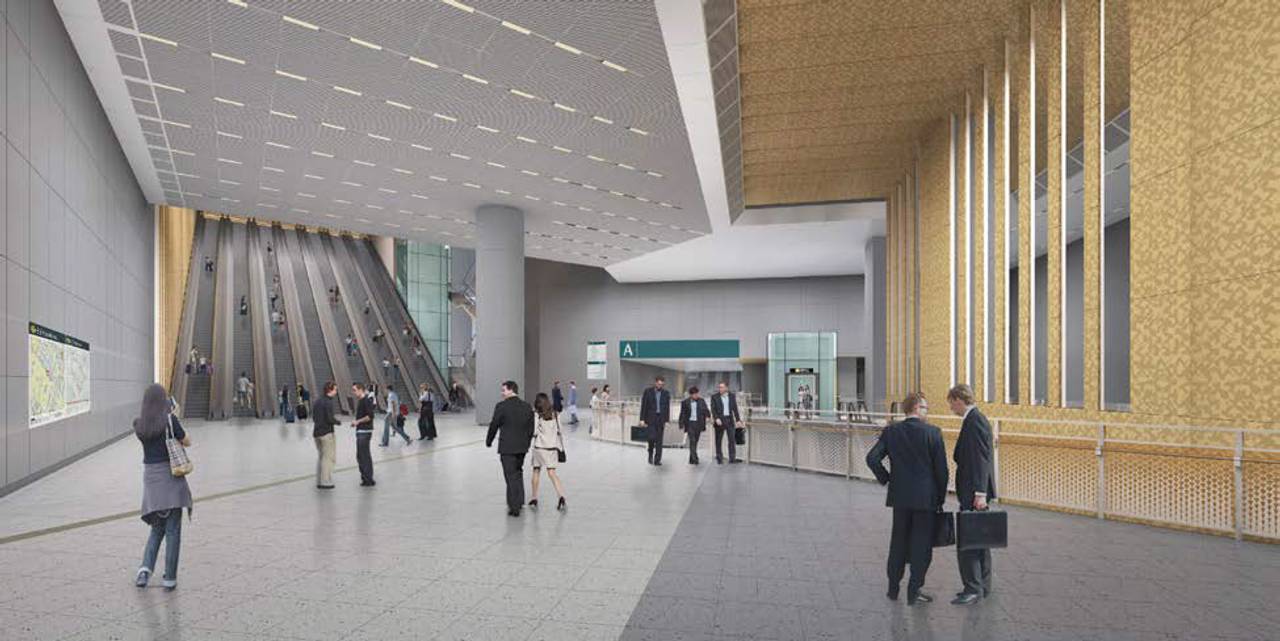 Samsung C&T Corporation has won S$604 million contract from the Land Transport Authority (LTA) for the design and construction of Hougang interchange station and tunnels for the Cross Island Line (CRL) in Singapore, as part of the first phase of the project. The contract also covers the addition and alteration works to the existing Hougang station along the North East Line (NEL).

Construction works for the CRL Hougang station are expected to start in the fourth quarter of 2021, with passenger service planned to commence in 2030.

Samsung C&T Corporation has an established track record in providing design-and-build construction services for such undertakings locally and abroad, explained LTA. In Singapore, the contractor is currently involved in the construction of Caldecott and Marine Parade stations on the Thomson-East Coast Line, Xilin station on the Downtown Line 3 (DTL3) Extension as well as some stretches of tunnels along the North-South Corridor. Samsung C&T had also previously completed the construction of Hougang and Kovan stations along NEL, as well as Expo and Upper Changi stations along DTL3.

The first phase of the project (CRL1) is 29 km long and comprises 12 stations from Aviation Park to Bright Hill. This will serve residential and industrial areas such as Loyang, Tampines, Pasir Ris, Defu, Hougang, Serangoon North and Ang Mo Kio and benefit more than 100,000 households. With CRL1, common recreational spaces such as Changi Beach Park and Bishan-Ang Mo Kio Park will be more accessible by public transport. LTA said studies on the details of subsequent CRL phases are ongoing.