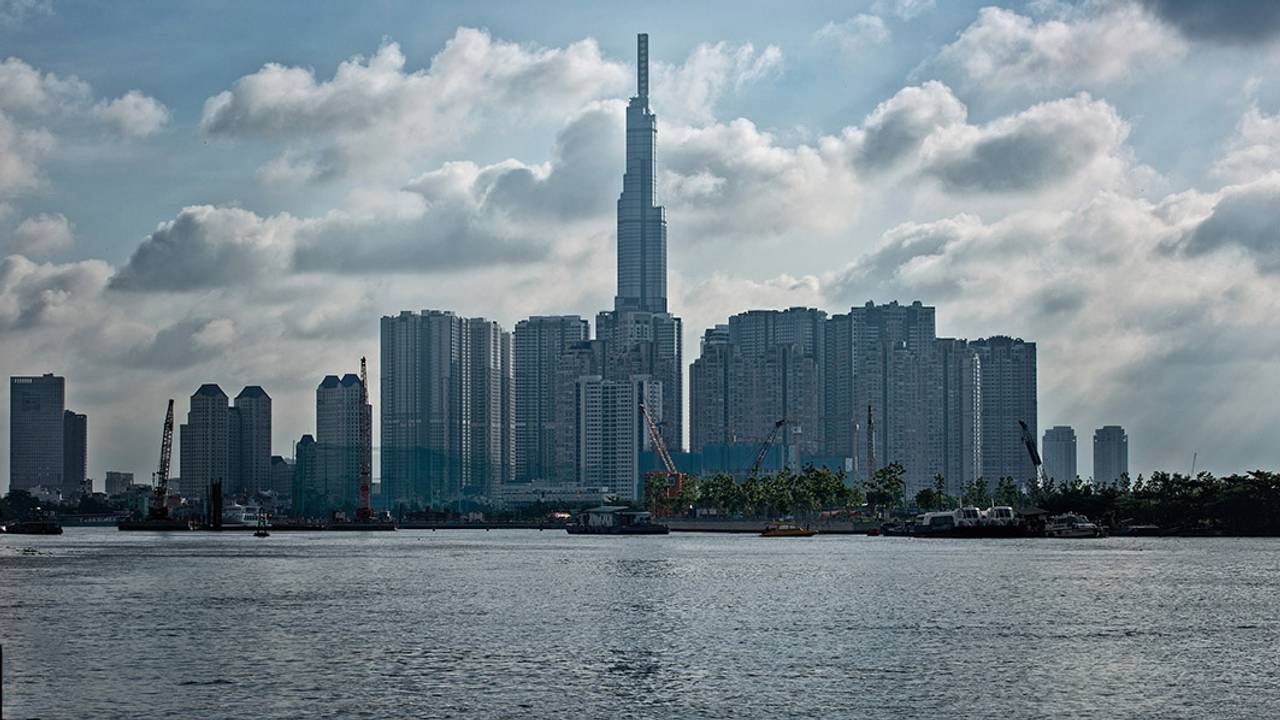 A view of Ho Chi Minh City, Vietnam, which shows the Landmark 81 tower - it is currently the tallest completed building in Southeast Asia.
VietnamGlobalDataoutlook
Views: 338

The Vietnam construction industry is the best performing one in the Asia Pacific (APAC) region, according to the leading data and analytics company GlobalData. Despite losing the momentum due to Covid-19, it has continued to grow relatively strongly in 2020.

GlobalData revealed that based on the General Statistics Office (GSO) of Vietnam, construction value-add recorded a growth of 5.7% (year-on-year) in the third quarter of 2020. As a result, the cumulative growth rate for the three quarters was at 5%. The industry will continue to gain further momentum in the fourth quarter and record an overall growth rate of 5.5% in 2020.

Prior to the Covid-19 outbreak, the construction industry in Vietnam had recorded an average annual growth rate of 9.6% over the last five years (2015-2019), explained GlobalData. However, construction activities were disrupted due to the stringent measures taken by the government to contain the spread of the virus, with the growth falling below 5% (in the first quarter of 2020) for the first time since the first quarter of 2013.

Following the subdued growth of 4.4% and 4.6% in the first two quarters respectively, the industry is showing signs of regaining the momentum in the third quarter, which is expected to accelerate further in the coming quarters.

“Efforts to attract foreign investments through the public private partnerships (PPP) model will support the construction industry during 2020-2024. In June 2020, the national assembly adopted a law on PPP investment, which is aimed at regulating investment activities and attracting private investment under the PPP model,” said Dhananjay Sharma, construction analyst at GlobalData.

“Vietnam plans to speed up spending on infrastructure projects to help support the overall construction output growth, with focus on improving regional connectivity through the development of the country’s rail, road and air transport infrastructure, coupled with efforts to boost energy production.”

Mr Sharma concluded, “Vietnam’s emergence as an alternative to manufacturing base in China would continue to be further aided by the Covid-19 situation and is expected to accelerate foreign investments in the country, which would have a multiplier effect on the overall economy.”