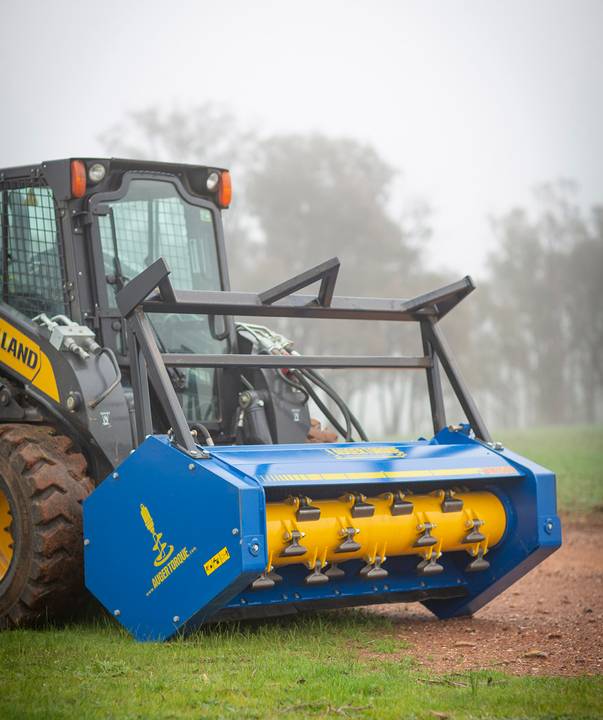 The new VM mulchers from Auger Torque have a working width of up to 1.5 m. They are suitable for mounting on both excavators and skid steer loaders. 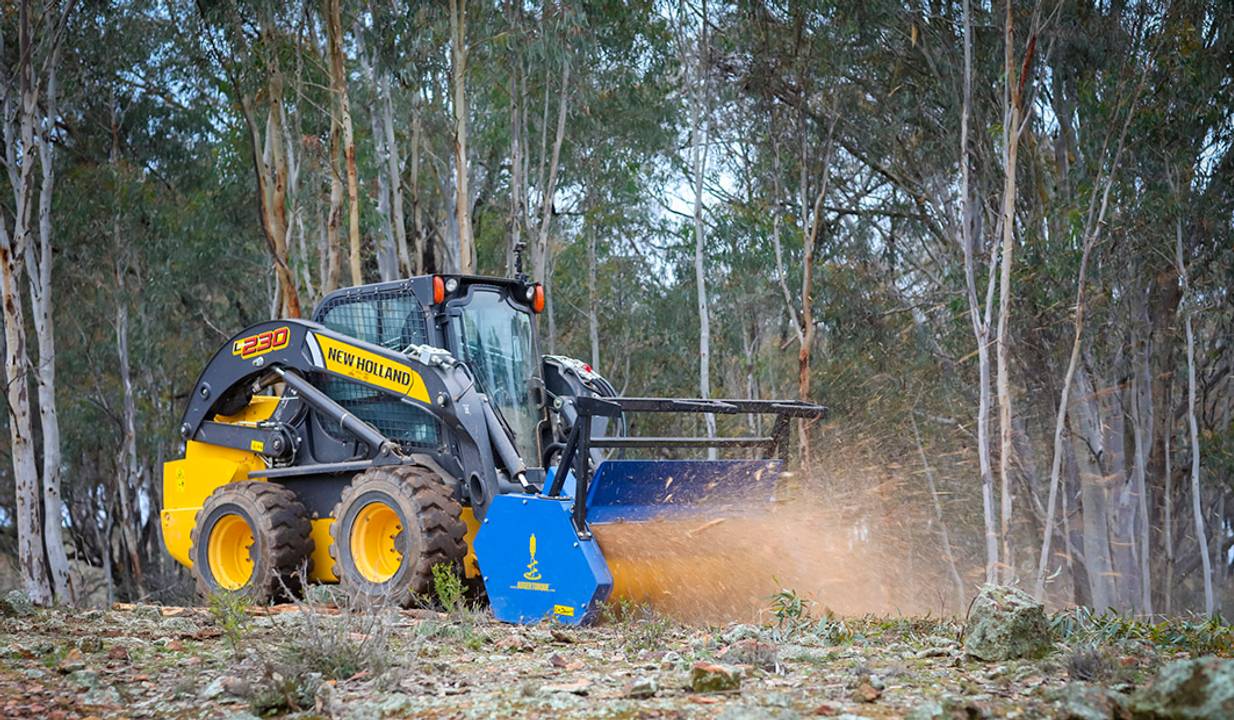 From mulching to land clearing applications, the new VM mulchers are suitable for the construction, agriculture and forestry industries. 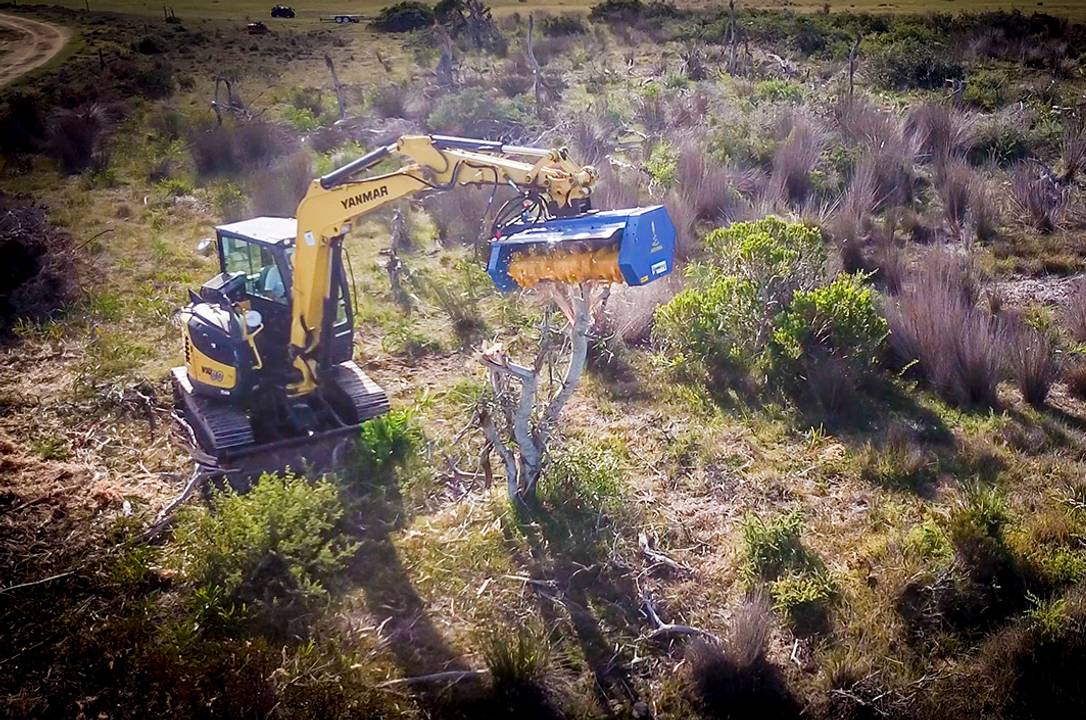 The mulcher’s ability to attach a skid steer frame and excavator hitch at the same time, along with a removable pressure gauge and push bar, allows for easy adaptation between parent machines on site.
Auger Torqueattachmentskid steer loadermulcherexcavator
Views: 200

Auger Torque has added the VM1000 and VM1500 mulchers to its product portfolio, which are ideal for mounting on both excavators and skid steer loaders. These new attachments are equipped with a drum drop change feature - believed to be an industry first – that enables users to switch easily between fixed tungsten tooth and swinging hammer drum when working on site.

The new VM (Variable Mulcher) series offers a working width of up to 1.5 m. Auger Torque said that since both the VM1000 and VM1500 have the unique feature of being able to change the drum on site, thus adapting quickly between parent machines for maximum versatility and flexibility on the job, costly downtime can be prevented. Users are also able to perform numerous applications with only one piece of equipment.

According to Auger Torque, the VM mulchers are suitable for the construction industry, in addition to the agriculture and forestry industries. The attachments are made from high-grade steel and have been overengineered to cope with the toughest conditions. External grease points, removeable side panels and skid plates allow for easy maintenance, while a triple belt drive system provides users with the reliability they need to get the job done.

Auger Torque said it is possible to have the mulcher set up for skid steer loaders and excavators simultaneously and clear dense low-level bushes with a skid steer, then mulch whole trees from top to ground level with an excavator. The fixed tungsten teeth drum gives a robust blunt cutting edge for grinding through thick timber up to 250 mm diameter, hedges and branches. The swinging hammer teeth drum delivers a cleaner, more precise cut for dense bushes, smaller trees and even slashing grass.

“We are excited to be launching the VM mulcher series today. It is one of our most impressive attachments to date, developed with the direct input of some of our longest standing customers at various sites around the world,” said Matt Hencher, Auger Torque’s global production manager. “Our aim is to always give customers the versatility and flexibility they need and this mulcher was designed with this in mind.”