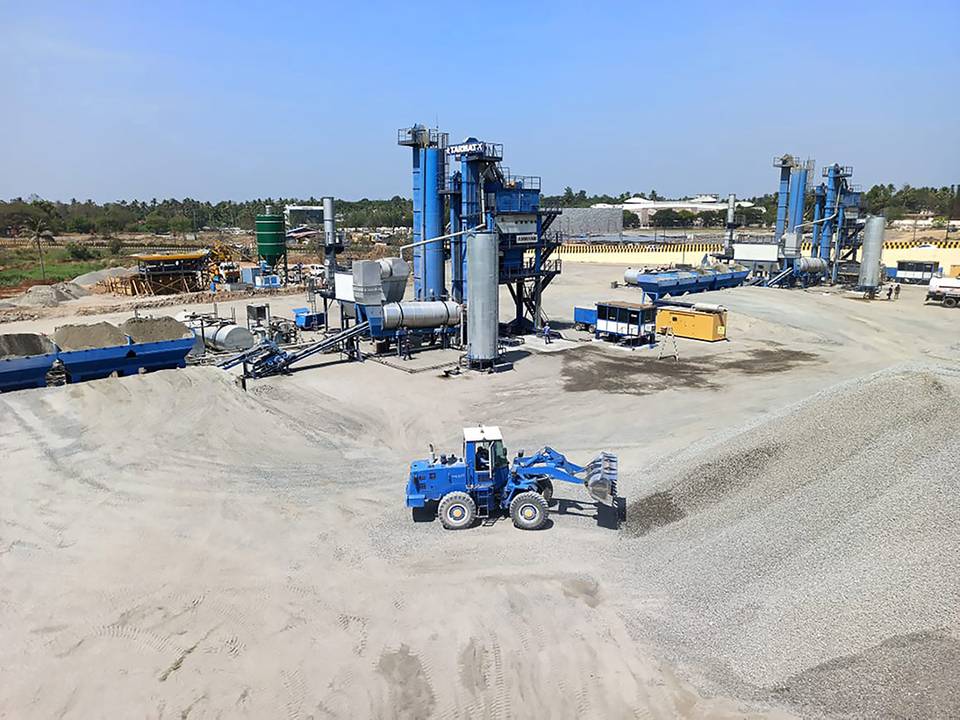 Tarmat had to complete the runway project at the Cochin Airport within a short timeframe. 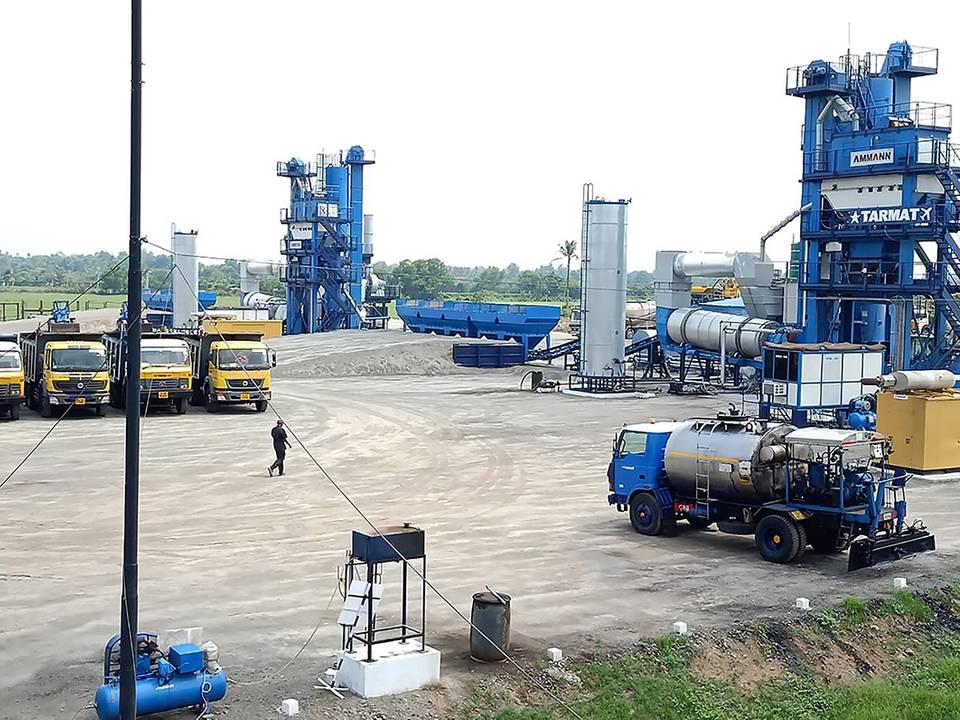 The job was carried out with the help of Ammann ABC 140 ValueTec asphalt plants and an Ammann sprayer.
airportIndiaAmmannasphalt plant
Views: 295

Tarmat Ltd recently took on the reconstruction of the Cochin Airport runway, located in the city of Kochi, Kerala state, India. The project required 3,000 t of asphalt mix to be placed daily – and in a five-hour working window. The resurfacing also included a profile correction of the runway.

“It is tough, demanding work that requires meticulous planning and timely execution with stringent quality assurance,” said Jerry Varghese, founder of Tarmat Ltd, based in Mumbai. “We were issued a timeframe of eight months to complete the project, but have managed to execute over 90% of the work in four months.”

To help carry out the job, Tarmat utilised several key Ammann products on the project, including two Ammann ABC 140 ValueTec asphalt plants and an Ammann sprayer.

“One of the key success factors is that we did not miss out on our productive hours by even a minute,” said Mr Varghese. “I would attribute this high productivity, which was instrumental to our success on the Cochin Airport runway project, to Ammann India and its employees.

“The Ammann customer support team has been very cordial and co-operative in extending on-site parts support. Ammann India deployed trained operators and technicians at the site, which helped us significantly in becoming productive instantly.”

“The best part is, the maintenance routines were scheduled by Ammann India in such a way that our productive hours were not impacted at all. The suggestions given by Ammann India towards pro-active maintenance were very helpful, and gave our team a new perspective on how to achieve more with Ammann products.”

Headquartered in Mumbai, Tarmat has operations spread across the states of Maharashtra, Tamil Nadu, Karnataka, Kerala, Mizoram, Gujarat, Delhi and Jammu and Kashmir. The company mainly provides engineering, procurement and construction services for infrastructure projects sponsored by the central and state governments.

With years of airport experience, such as resurfacing, extending, strengthening and constructing runways, gates and aprons, Tarmat has completed projects at multiple airports, air bases and helipad sites across India. These include the MES Arakkonam Naval airport, which has one of the longest runways in India; Jamnagar Airport; AAI Mumbai International Airport; and Delhi IGI International Airport.

More projects are coming – and some are already underway. “We are currently executing major runway and airfield construction works at Chennai, Tuticorn, Trichy, Rajkot and Pathankhot,” said Mr Verghase.