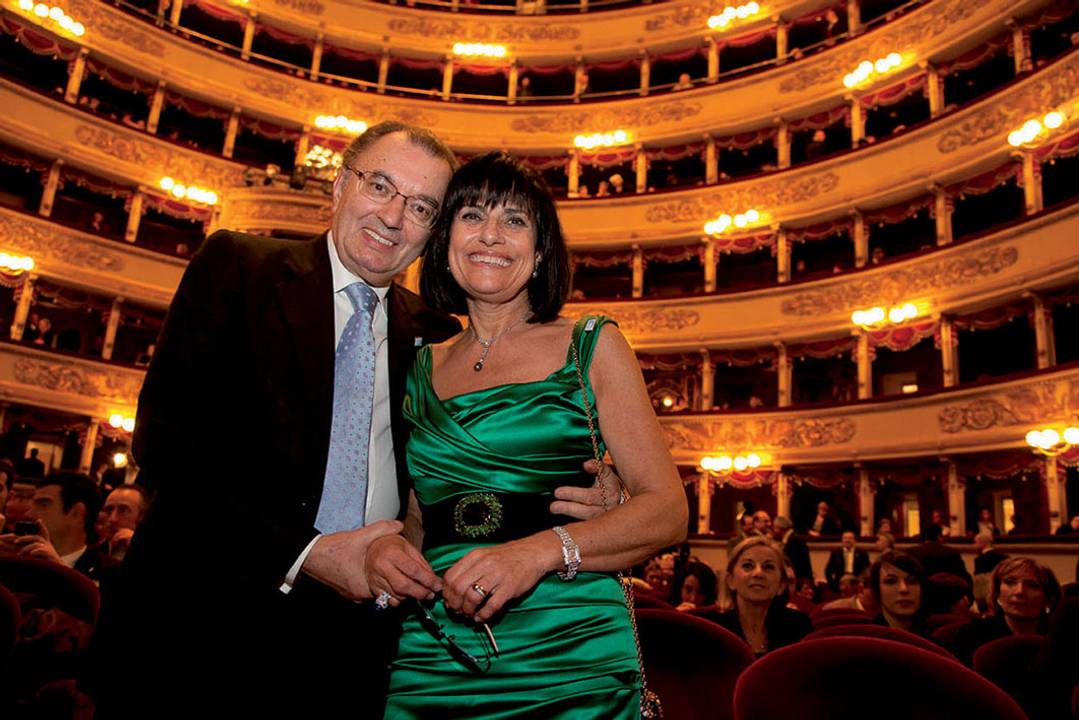 Mr Squinzi (left), president of Mapei and his spouse Ms Spazzoli, operational marketing & communication director of Mapei, passed away within 50 days of each other. 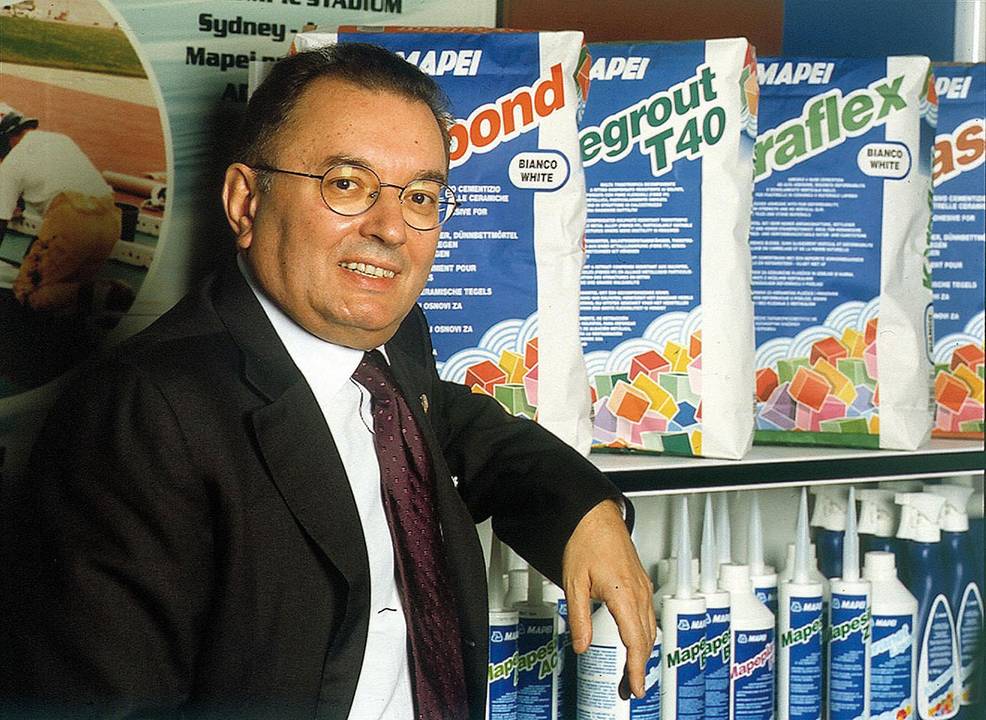 Under the leadership of Mr Squinzi, Mapei grew over the years to become one of the world’s leading players in chemical products for the building industry. The Group currently operates in 56 countries through 89 subsidiaries. 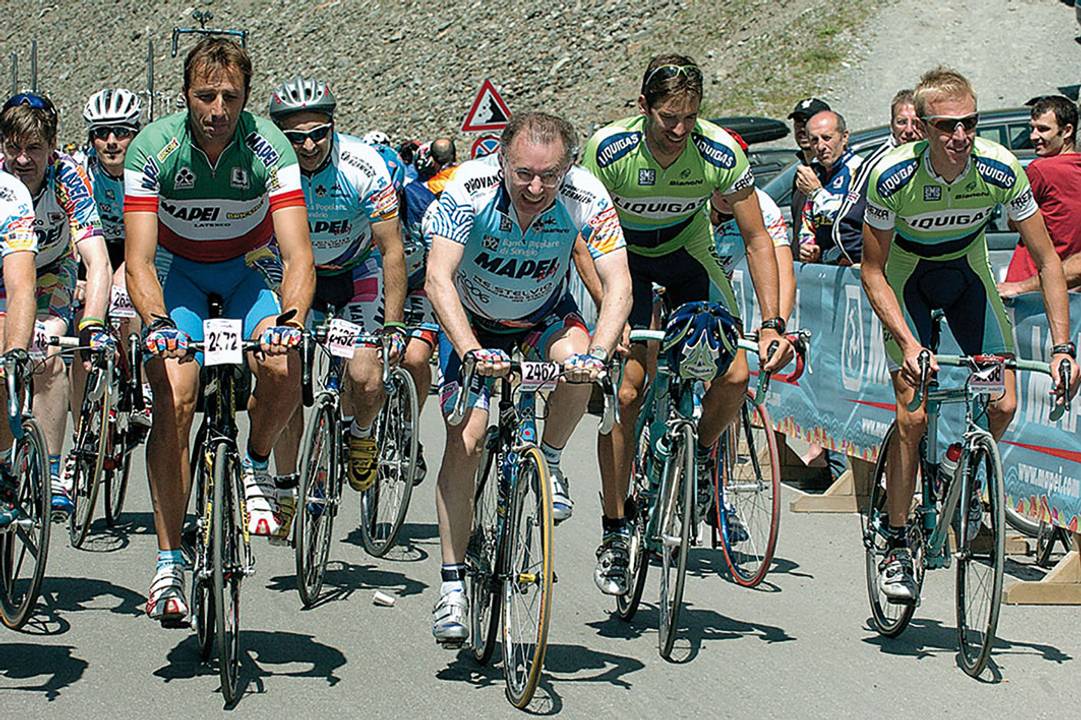 ‘Never stop pedalling’ was Mr Squinzi’s motto, which comes from his love of cycling. He sponsored the Mapei professional cycling team that won a total of 654 races from 1993-2002, reaching the very top of all the different international rankings. 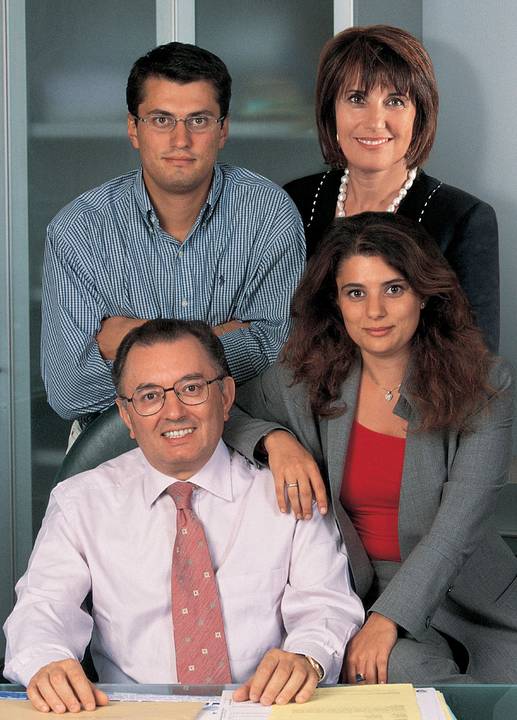 “Not only did Mr Squinzi devote his life to his family and company, his innovative vision and social work made an important contribution to business associations, the world of sport, and the wider community in his home city (Milan) and the rest of the world,” said Mapei in its statement.

Born in 1943, with a degree in industrial chemistry, Mr  Giorgio  Squinzi served as the sole administrator of Mapei in 1984 following the death of his father, Rodolfo, who founded the company in 1937.

Under the leadership of Mr Giorgio Squinzi, the company grew over the years to become one of the world’s leading players in chemical products for the building industry and currently operates in 56 countries through 89 subsidiaries. Mapei now employs over 10,500 staff and manufactures across five continents through 83 factories in 36 countries.

In 1996, Mr Squinzi was awarded the ‘Ambrogino d’oro’ - one of the city’s highest awards - by the Mayor of Milan for his contribution to the city in the realms of both business and sport, and in 1998 he was knighted for his services to industry. In 2013, the former Italian president Giorgio Napolitano bestowed upon him the honour of being made a Grand Officer of the ‘Order of Merit of the Italian People’.

Mr Squinzi held important posts in both Italian and international business associations. He was the president of the Italian Federation of Chemical Industries from 1997-2003 and then again from 2005-2011. He was also the leader of CEFIC, the European Council of Chemical Industries, which represents 29,000 companies in this sector, for a two-year period (2010-2012). In addition, Mr Squinzi was the president of the Italian Industrial Federation from May 2012-May 2016.

Mr Squinzi’s motto ‘Never stop pedalling’ epitomised his approach to work and life. This expression comes from cycling, a passion for which he inherited from his father. Mr Squinzi sponsored the Mapei professional cycling team that won a total of 654 races from 1993-2002, reaching the very top of all the different international rankings. Mapei’s links to cycling go way back and still continue today through its partnership with the UCI (International Cycling Union): Mapei is the main sponsor of the Road World Championships.

Mr Squinzi’s love of sport also extended to football. He took over Sassuolo Calcio in 2002, and in just a few years the club was promoted from Serie C2 to Serie A and is now firmly established among the leading clubs in Italy’s top division.

Opera was another of Mr Squinzi’s great passions. He always attended the first night at La Scala in Milan and was a great opera fan. He was a member of the Opera House’s board of directors from 2016 and Mapei has been a permanent founding member since 2008.

Mapei announced on 22 November the de ath of Ms Sp azzoli. “Our dear Dottoressa Spazzoli passed away yesterday evening (21 November). Over the years, her extraordinary energy, her innate and contagious passion have significantly contributed to the development and growth of Mapei marketing and communications worldwide,” said the company.

Born in Forlì, Italy i n 1948, Ms Spazzoli gra duated in Political Science, with a major in Economics at the University of Bologna. She went on to specialise in marketing and corporate communications thanks to her master degree and her experience in journalism.

In 1985 she became marketing and communication director for Mapei, coordinating the image of the company and its communications tools, from technical and corporate documentation, to trade fairs, promotional work and sponsorships.

In her role, Ms Spazzoli identified various channels that could be used as a communications vehicle to strengthen the company brand at a global level, particularly through: sport (cycling and football); music and opera; art, particularly in museums of excellence; and sustainability, such as energy savings or the removal of architectural barriers in favour of eco-sustainable products.

Ms Spazzoli was always highly committed to her charitable work and sponsored various initiatives to promote social responsibility focused on providing support for the young and those less well off, including the Lega del Filo d’Oro, the Arché Foundation, Cascina solidale Le Vele, Casa Don Guanella in Lecco, San Patrignano and Exodus.

She also offered her support to other charitable organisations involved in the construction of various types of structure for local people by providing Mapei solutions and know-how, such as the Centre of Excellence in Paediatric Surgery in Uganda, designed by Renzo Piano for Emergency.

Since July 2016 she was the president of the Sodalitas Foundation, the reference organisation in Italy for the promotion of Corporate Sustainability and Social Responsibility.

In January 2019  Ms  Spazzoli became a member of Soroptimist International of Italy, an association that promotes women, women’s rights and the condition of women in general.

Next generation to lead Mapei

The children of Mr Squinzi and Ms Spazzoli - Veronica and Marco Squinzi - will now be leading the Mapei Group, following their appointment as chief executive officers in July 2019. They both have been working in the company for a number of years: Veronica as global development manager and Marco as director of R&D for Mapei Group.