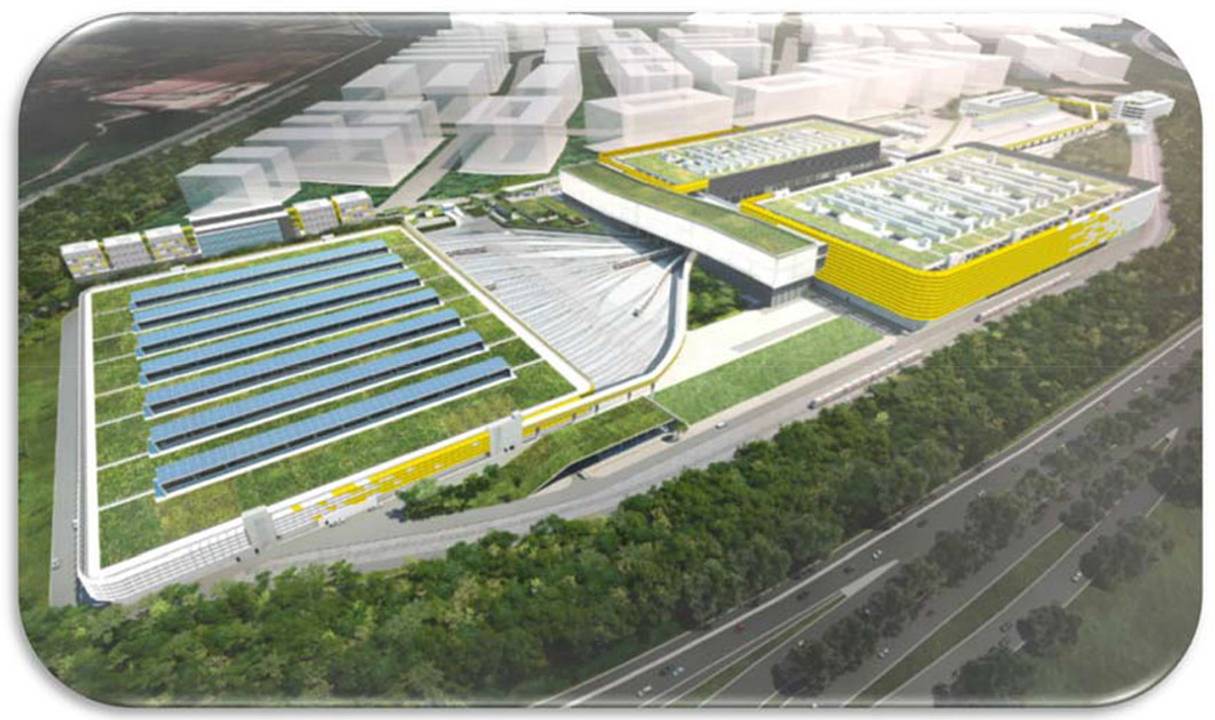 The S$739.5 million contract is to design and construct the Tengah Depot and its associated facilities. Construction work is expected to commence in 2020 and is slated for completion in 2026.

Located adjacent to the west of Tengah New Town, the at-grade Tengah Depot will be Singapore’s 10th MRT depot. It comprises an Integrated Rail and Bus depot, ancillary buildings and a transport workers’ dormitory.

The Tengah Depot occupies a 44.5-ha site and is designed for the stabling and maintenance of 100 four-car trains and 600 buses as well as their associated maintenance facilities. LTA said that to optimise land use, the depot will also include a four-storey transport workers’ dormitory that can accommodate 450 bus captains.