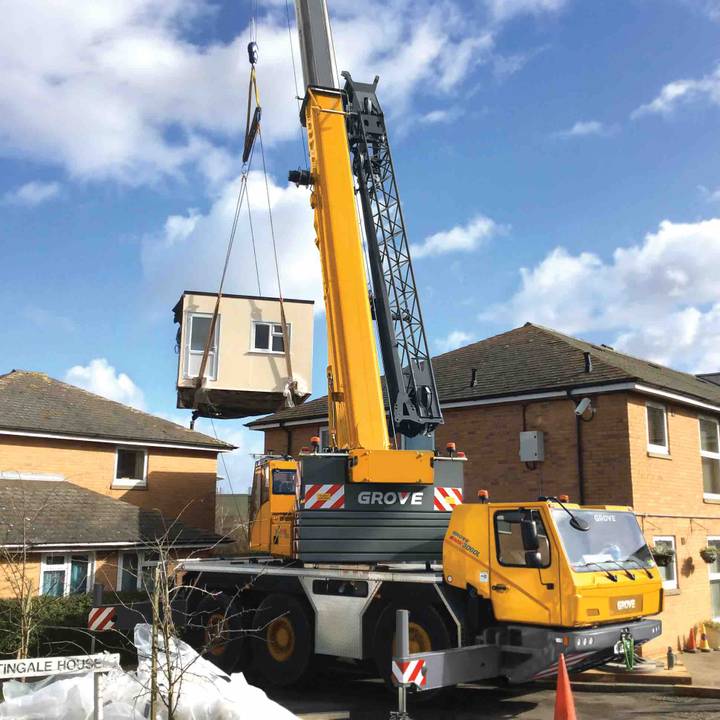 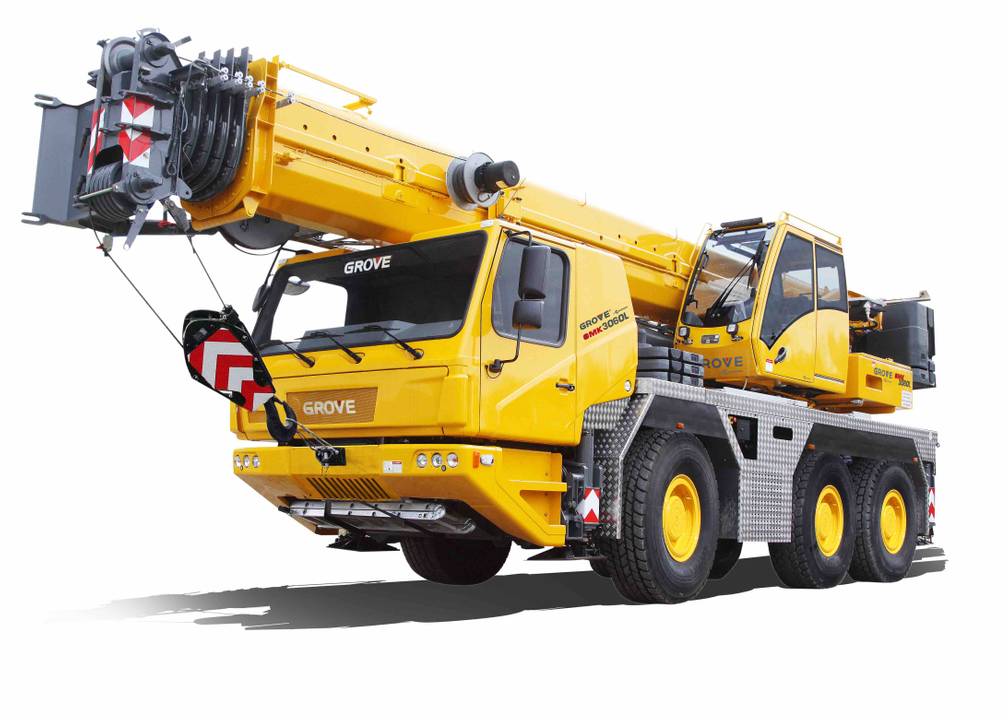 Manitowoc has developed the new Grove GMK3060L all-terrain crane - the successor to its popular three-axle GMK3060 - and will be unveiled at the upcoming bauma 2019. The new model is based on its predecessor’s design but has a longer boom (48 m instead of 43 m). It features compact dimensions that allows it to access tight jobsites, manoeuvre easily around city centres, and even work indoors.

According to Manitowoc, the chassis of the new GMK3060L is almost as compact as a two-axle model and up to 1 m shorter than competitive three-axle cranes, with a carrier length of only 8.68 m and a minimum overall height of 3.48 m with the suspension fully lowered. The GMK3060L offers a longer, 48 m seven-section Twin-Lock hydraulic pinned main boom and boasts significantly stronger load charts.

“We launched the GMK3060 at bauma 2013, and it has been a great success for us. The new GMK3060L takes that crane and makes it even better by providing a longer boom, stronger load charts, fast operating speeds and a powerful yet more environmentally friendly engine,” explained Andreas Cremer, Manitowoc’s global product director for all terrain cranes.

The new crane is also equipped with Manitowoc’s Crane Control System (CCS), as well as a boom configurator feature. As a result, operators can input basic lift parameters such as load, radius and load height, and the system automatically provides optimal boom options for performing the lift. This saves time at the jobsite and makes the setup process much easier. The crane will also feature the MAXbase option for variable outrigger settings and increase load charts in certain working ranges.

The Cummins QSL9, a 254 kW six-cylinder in-line diesel engine, powers the new GMK3060L. It will be available in both Euromot III/Tier 3 and Euromot V/Tier 4 Final variants to cater for all markets. The crane will include a ZF TraXon automatic transmission, giving it 12 forward-speed options and two reverse.