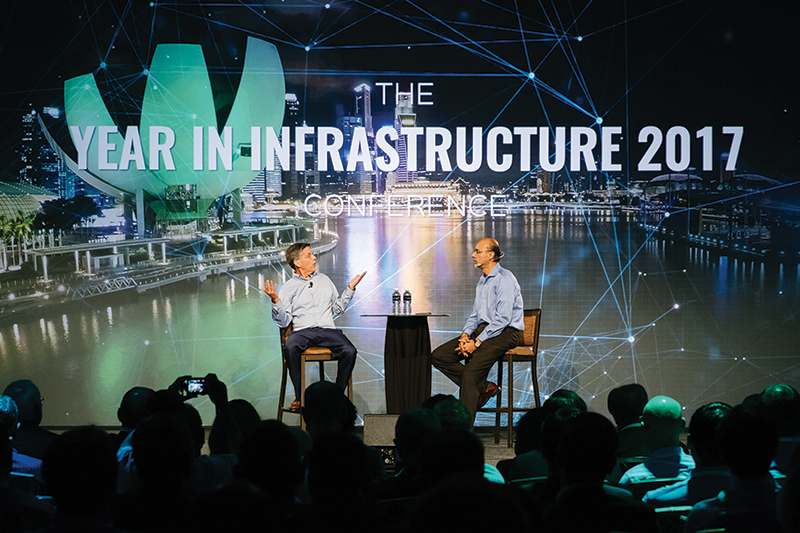 The Year in Infrastructure 2017 conference took place in Singapore - the first time it was held in Asia.
Views: 110

Bentley Systems’ Year in Infrastructure 2018 conference will be held from 15 to 18 October at the Hilton London Metropole in London, the UK. Presented by Bentley Institute, the event will serve as a global gathering for industry executives and leaders in the design, construction and operations of the world’s infrastructure. The theme of this year’s conference is ‘Going Digital: Advancements in Infrastructure’.

The conference will feature nearly 70 speakers and more than 50 informative sessions, including keynotes by leading industry experts, interactive workshops, forums, panel discussions and product demonstrations. Attendees can visit the Technology Pavilion, which offers exhibits and presentations from Bentley Systems and its strategic partners (Microsoft, Siemens, Topcon and Bureau Veritas). 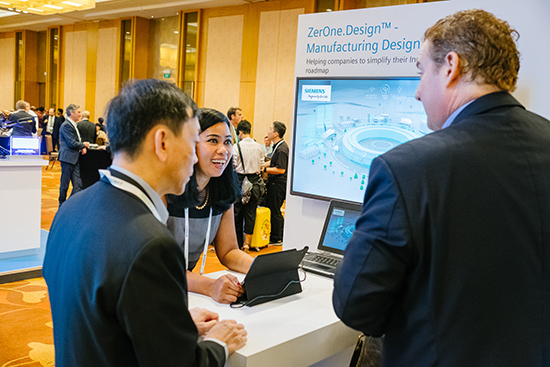 Bentley Institute will also host Digital Advancement Academies, delivering presentations and interactive discussions with subject matter experts who provide insights and best practices in their areas of expertise, such as reality modelling, BIM strategy and constructioneering.

In 2017, the Year in Infrastructure conference took place for the first time in Asia – held at Singapore’s Marina Bay Sands Expo and Convention Centre. In October 2019, the conference is scheduled to return to Singapore.

A highlight of the conference is Year in Infrastructure 2018 Awards (formerly known as the Be Inspired Awards), which honours the extraordinary infrastructure projects by users of Bentley software throughout the world. This year, a total of 57 finalists have been selected from 420 nominations submitted by more than 340 user organisations. Winners of the Awards will be announced on 18 October.

Many companies and projects in Southeast Asia are among the finalists, including: Lebuhraya Borneo Utara for the Pan Borneo Highway in Sarawak, Malaysia (Roads and Highways category); and PT. Wijaya Karya (Persero) Tbk for the design and build of a road bridge at Teluk Lamong Port Project in Gresik, East Java, Indonesia (Bridges category), as well as for the landslide disaster protection project on the national road network in Cianjur, West Java, Indonesia (Environmental Engineering category), to name just a few. 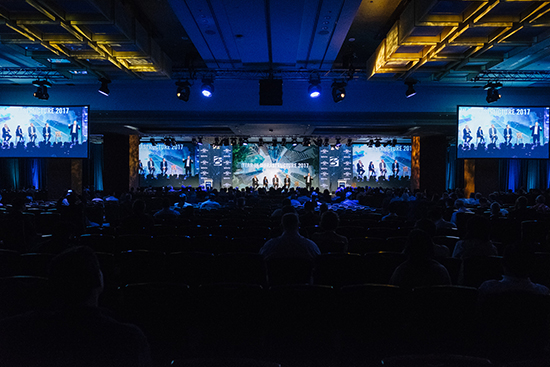