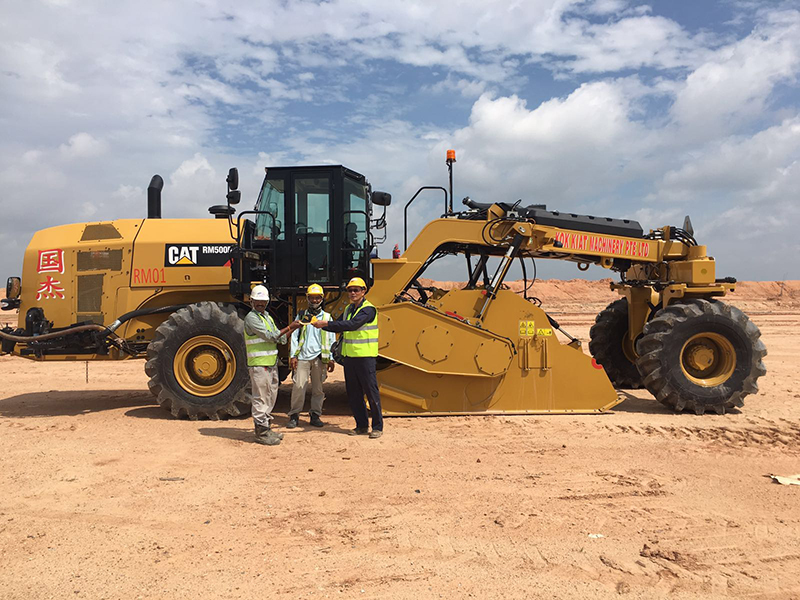 Caterpillar continues to see strength in a number of industries and regions, including construction in China, on-shore oil and gas in North America, and increased capital investments by mining customers.

Caterpillar also celebrated its 50th anniversary in Singapore this year. The country has played an important role in the company’s growth in Asia Pacific. Likewise, Caterpillar has contributed to the development of infrastructure in Singapore, having been involved in major projects across the country such as MRT line extensions, Singapore Changi Airport Terminal 5 and the construction of the third runway at the airport, to name a few. 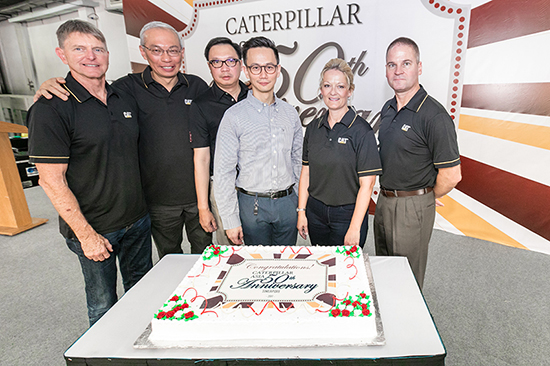 “We are delighted to have Singapore as our regional headquarters as we celebrate this milestone. Through the hard work and dedication of our people, and the support of our partners and the Singapore government, we are proud to have delivered valued, quality products, services and solutions to our customers across the region for half a century,” said Jeffery Hardee, Caterpillar’s Singapore country manager (pictured above, far left). “We look forward to many more years of growth, innovation and success, as our solutions help deliver the infrastructure and energy that bring higher standards of living across Asia in this exciting age of smart iron with digital technology.” 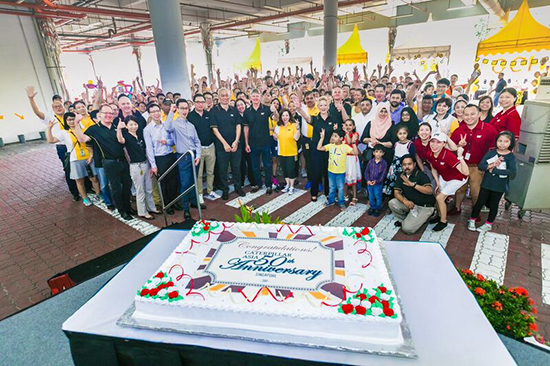 In 1998, Caterpillar Financial Services was set up to provide financial solutions to customers in Singapore. In 2010, Singapore became the worldwide headquarters for Caterpillar’s excavation division. In 2016, the distribution services division headquartered in Singapore expanded beyond Asia Pacific to include CIS, Africa & Middle East (ACAM). The same year, Caterpillar established the Singapore Marine Centre, Caterpillar’s Asia hub for marine sales, service, and production of high quality marine products. Singapore also serves as a hub for training.

“Over these past 50 years, the industry has certainly witnessed the development of one of the most strategic relationships, that of Caterpillar and its dealer. I firmly believe, the best is yet to be,” said Alan Ow, managing director, Tractors Singapore Ltd (TSL). 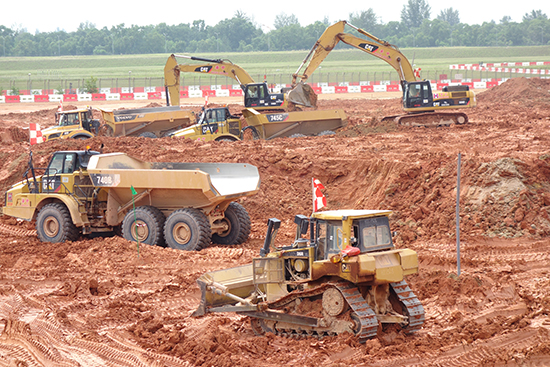