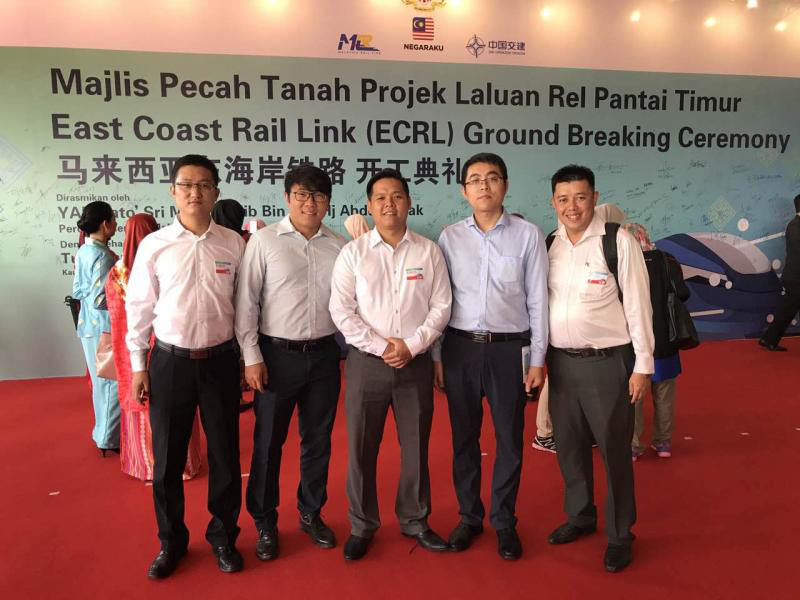 Chinese manufacturer XCMG, as a representative of China’s construction machinery industry, will be taking part in the construction of ECRL by providing its range of equipment and machines for the project. 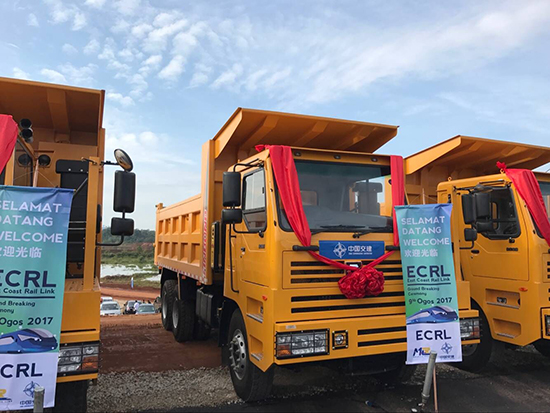 Malaysia is one of the most important markets in the Asia Pacific region for XCMG. From January to June 2017, the company’s export value in Malaysia has exceeded US$30 million, accounting for 30 percent of the total export volume of all Chinese construction machinery companies, according to XCMG. Products exported to Malaysia include lifting equipment, mining and road construction machinery, earthmoving machinery and heavy trucks.

XCMG said the company is continuously focusing on the progress of its R&D as well as its marketing, financial and service systems. It aims to offer a complete solution for various infrastructure projects, especially those along China’s Belt and Road Initiative (BRI).

Malaysia’s ECRL is expected to be a model and representative project for the implementation of the BRI, and it will be jointly built by China and Malaysia. As part of the Trans-Asian Railway, the new 688-km ECRL is also planned to be linked to Thailand’s railway and help build a transport channel from Southwest China to Malaysia.

The ECRL is said to be the largest overseas project under construction by Chinese enterprises as well as the largest single project generated by the BRI, costing approximately RM55 billion (about RMB89 billion). 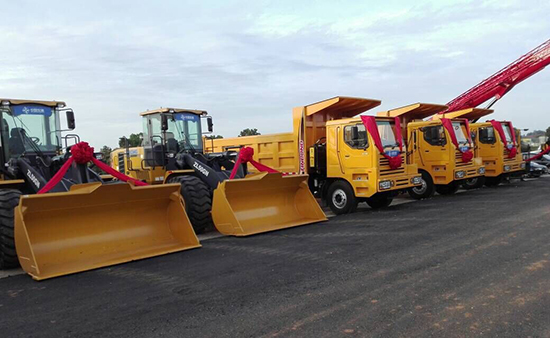