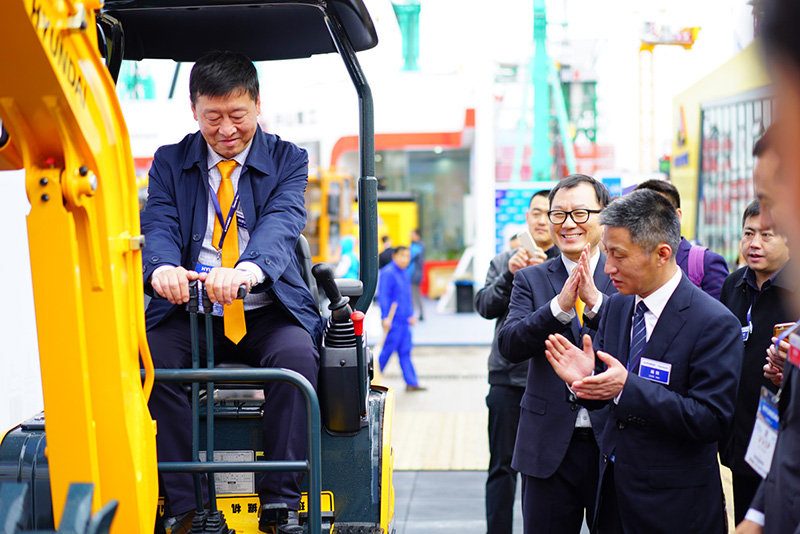 Sales of construction equipment in China are expected to grow 55 percent this year, according to Off-Highway Research.

The sudden recovery in market demand is attributed to the large number of new projects that have been given approval to proceed since 2015, when the government decided to strengthen the economy by increasing infrastructure investment, explained Off-Highway Research.

The market previously peaked in 2011 on the back of the Chinese Government’s US$585 billion stimulus spending programme. However, this boom was followed by a crushing decline in sales, which saw market demand fall to a quarter of its peak size at the bottom of the cycle in 2015 and 2016.

Off-Highway Research said that the first signs of a turnaround were seen towards the end of last year, and that was followed by rapid growth in the first half of 2017. The construction equipment market is expected to exceed 200,000 units this year, taking it back to levels similar to those seen in 2014.

Off-Highway Research’s report into the market turnaround is published as part of the company’s Chinese Service. Click here for more details.