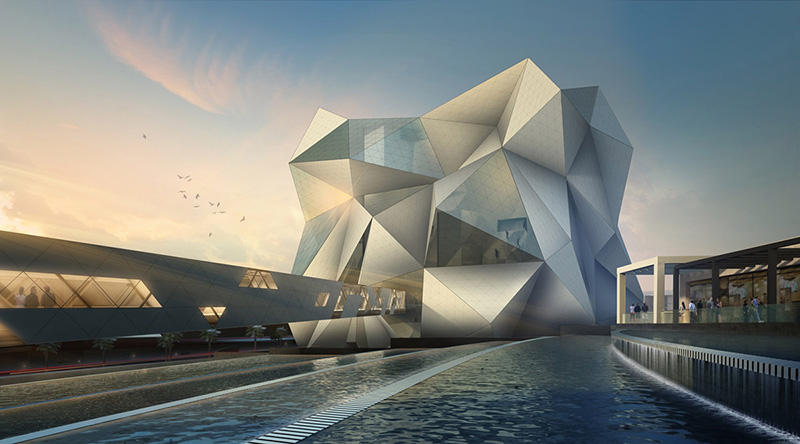 A view of the CLYMB project during the day.
Views: 114

Visitors to the flight chamber will be able to mimic the experience of skydiving within a width of 9.75 m. The indoor climbing wall has a height of 43 m, and offers a challenge to beginner, intermediate and expert climbers as they will have the chance to scale four walls of varying difficulty.

Alongside the flight chamber and climbing wall, CLYMB will include retailers, food and beverage outlets, and a space to host parties. The attraction will also be linked to the nearby Yas Mall.

Zublin Construction has been appointed by Miral as the main contractor to carry out the construction work, which has already started. As of early October 2016, the project development progress has reached 35 percent, said Miral. The US$100 million project is expected to open its doors by 2018.

The announcement of this new project follows Miral’s recent reveal of the new Yas Island vision for the year 2022, aiming to make Yas Island one of the world’s top destinations for family fun attracting 48 million visits annually. Yas Island also looks to host 100,000 corporate travellers, and is projected to have 4,000 hotel rooms catering to various guest requirements.