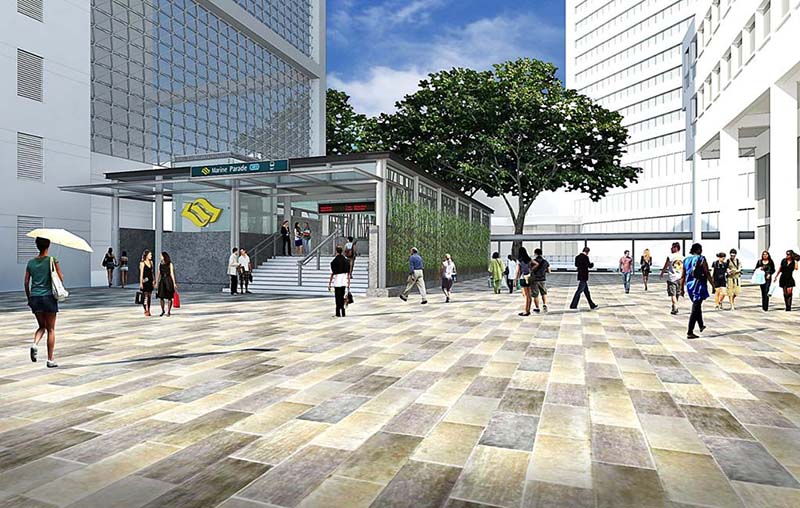 Construction works for Marine Parade station and its associated tunnels are expected to start by the first quarter of 2016 and targeted to complete in 2023. When TEL is completed, commuters in the eastern part of Singapore will be linked directly to the north.