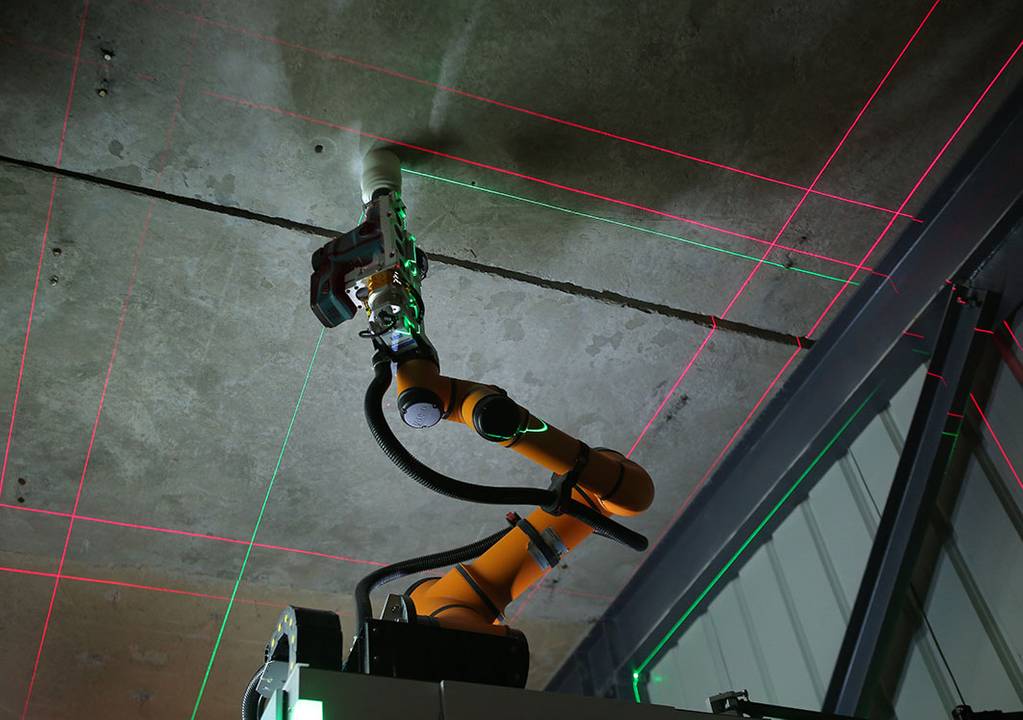 Drillcorpio (D2) is a drilling and anchor-installing robot
The D2 robot mounted on a scissor lift at a project site. 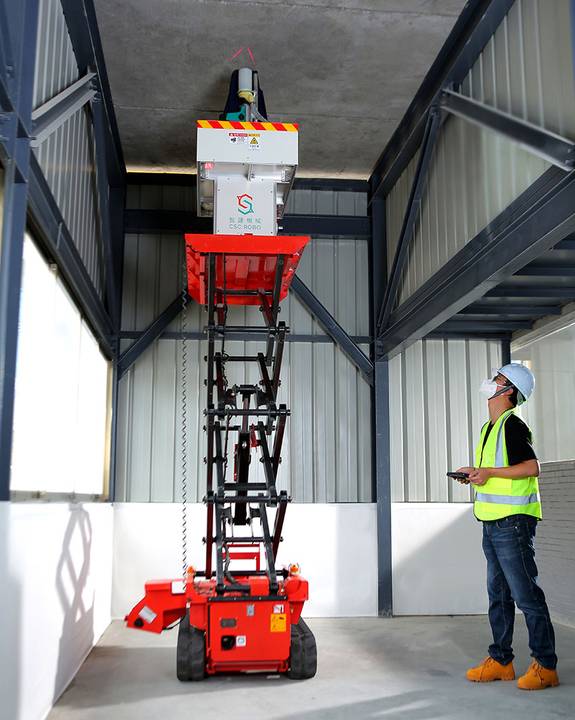 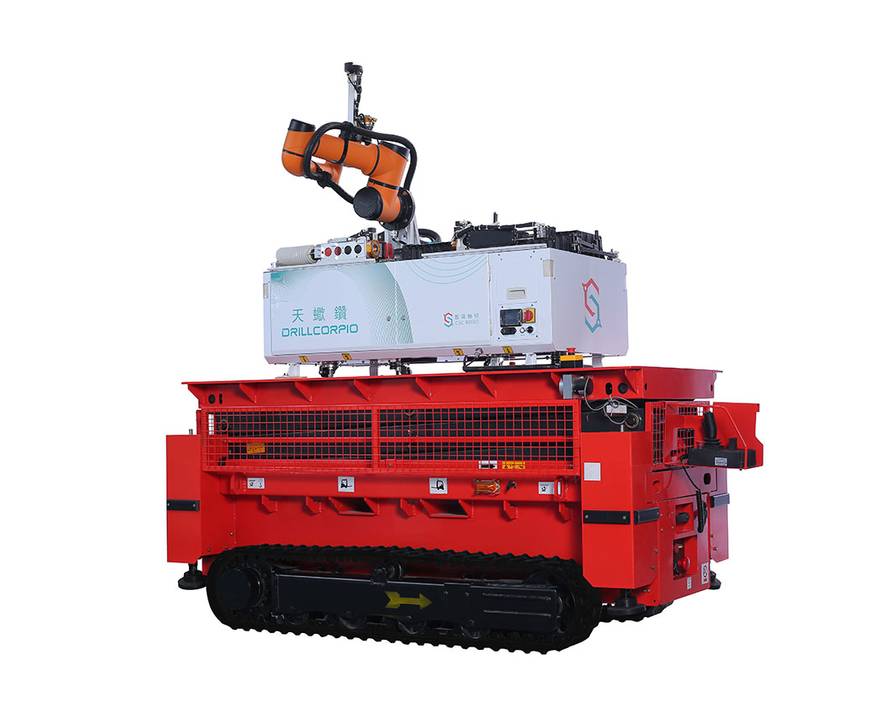 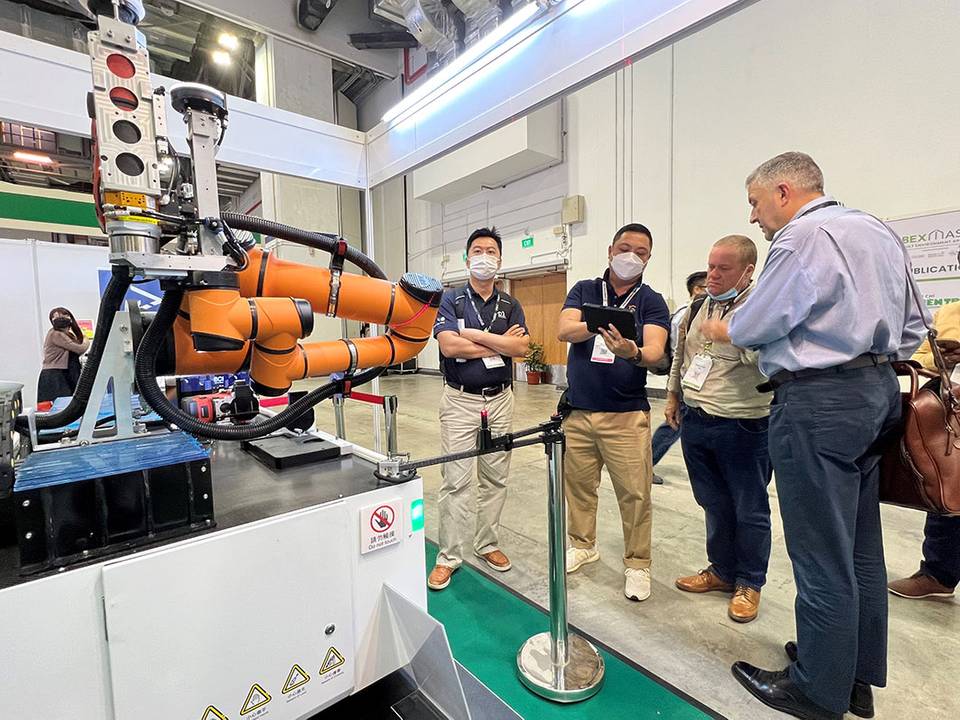 The Drillcorpio and Drillraffe robots from Hong-Kong based CSC Robotic Engineering Limited (CSC Robo) are designed to help improve safety and productivity on the jobsite.

Drillcorpio (D2) is an automatic drilling and anchor-installing robot. Its vision system performs automatic target recognition and the robot system aligns to the positions with accurate control. Drilling and anchoring are automatically performed with an algorithm dealing with multiple scenarios.

The D2 can be operated via a Wi-Fi remote control. Once the drilling size has been set up on an android tablet, the robot works automatically.

Another model is Drillraffe (D1), a Bluetooth-controlled 3-axis drilling robot. Users can align the drill to targets through an android tablet, wireless camera, reference lasers and other sensors. Drilling is triggered by remote control with preset depths.

The D1 and D2 also incorporate a dust control mechanism, protecting users from workplace hazards during the drilling operation.

“These drilling robots can replace humans in doing dull, dirty and dangerous tasks,” explained CSC Robo. “They can perform tasks that are more specific, sustainable and scalable.”

Compared with the traditional drilling method, automatic drilling robots such as the D1 and D2 require less labour (one-man operation) to carry out the same drilling process while offering faster speed and higher consistency for a better quality result. They also increase safety by reducing the risk of working at height.

“We believe that applying new technologies, processes and innovations can have a significant positive impact on the construction industry in the long term. It will not only save costs and time, but also improve efficiency, safety, quality, and more,” said CSC Robo.

Note: Interested parties may contact CSC Robo directly (via email: enquiry@cscrobotic.com, or WhatsApp: +852 9540 8599). For enquiries in Singapore, the company’s local agent will be in contact as soon as possible.