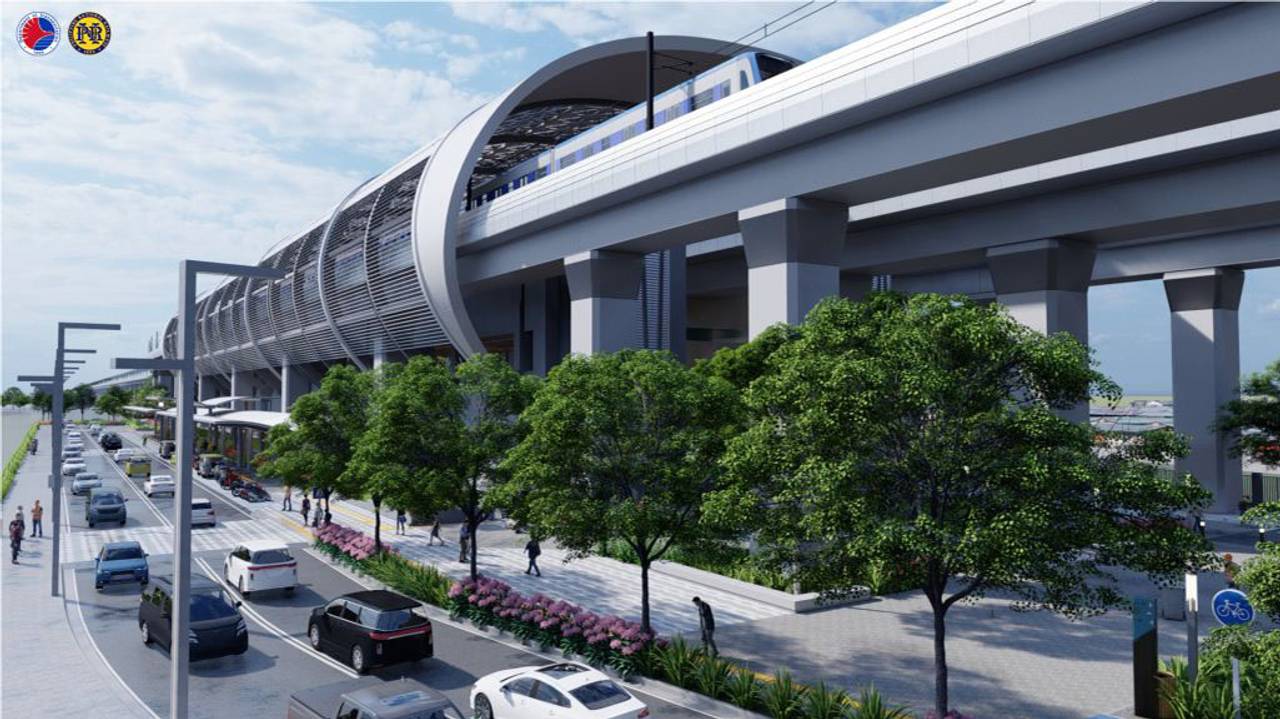 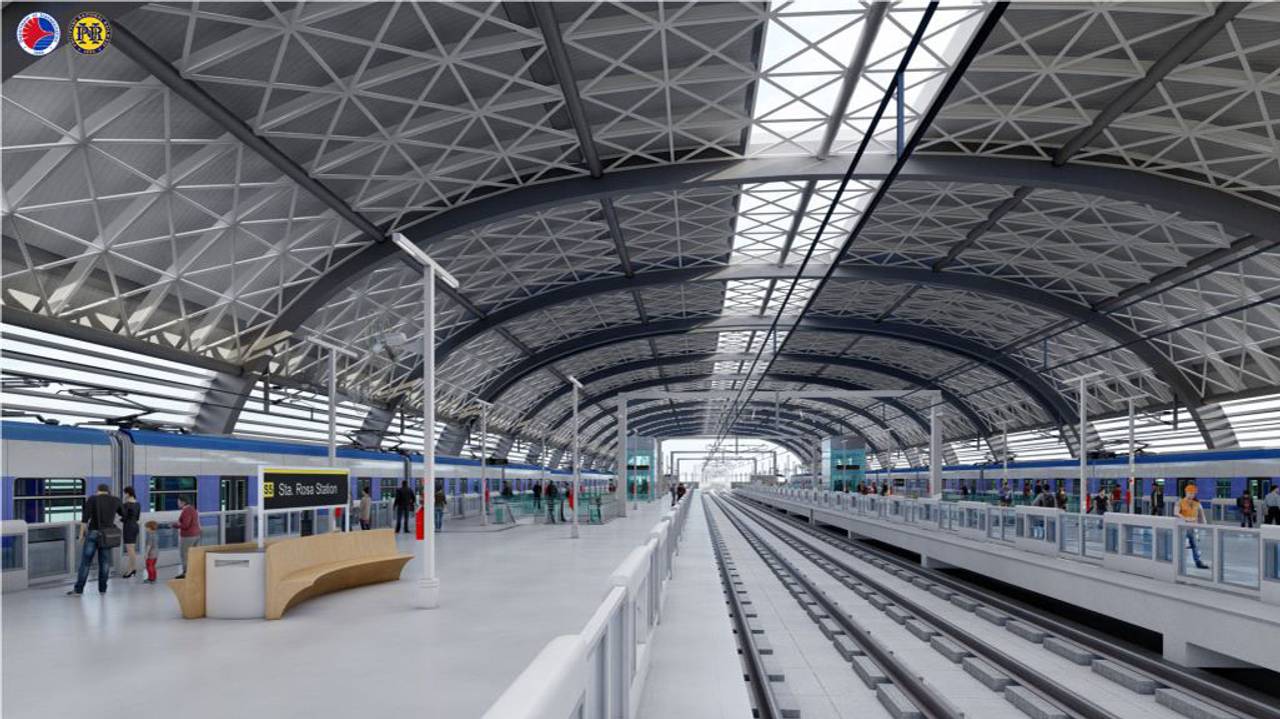 The Philippines’ Department of Transportation (DOTr) has signed four civil works contracts totalling US$1.87 billion for the South Commuter Railway Project (SCRP). The project, which will lay nearly 55 km of railway segment to connect Metro Manila with Laguna province, is being financed with US$4.3 billion in loans approved by the Asian Development Bank (ADB) in June 2022.

“It will strengthen the country’s economic recovery, create as many as 35,000 construction jobs and more than 3,000 permanent jobs during the railway operation, and improve access for residents of Laguna province to employment in Metro Manila.”

When completed, the South Commuter Railway will provide affordable, safe and fast public transport, help ease road traffic congestion, and contribute to a reduction in greenhouse gas emissions in line with the Philippines’ climate change agenda.

It is estimated that the project will reduce net greenhouse gas emissions by over 284,000 t of carbon dioxide annually as commuters switch from road to rail transportation. More than 600,000 passengers are expected to use the entire NSCR system daily by 2040.

Under the project, 18 elevated and at-grade stations will be built and provide safe access for all, including the elderly, women, children and people with disabilities. The South Commuter Railway will connect to the future Metro Manila Subway system and be designed to withstand typhoons and earthquakes. Travel time between Manila and Calamba using the railway will be reduced by over half, from 2.5 hours currently by road.

ADB is funding the civil works for the railway viaduct, stations, bridges, tunnels and depot buildings, while the Japan International Cooperation Agency (JICA) is funding the rolling stock and railway systems.

The project is one of the Philippines’ infrastructure flagship projects (IFP). Other IFPs financed by ADB include the Metro Manila Bridges Project approved in 2021, the EDSA Greenways Project in 2020, the Angat Water Transmission Improvement Project in 2016 and additional financing in 2020, the Malolos Clark Railway Project in 2019, and the Improving Growth Corridors in Mindanao Road Sector Project in 2017.

All images: Department of Transportation of the Philippines