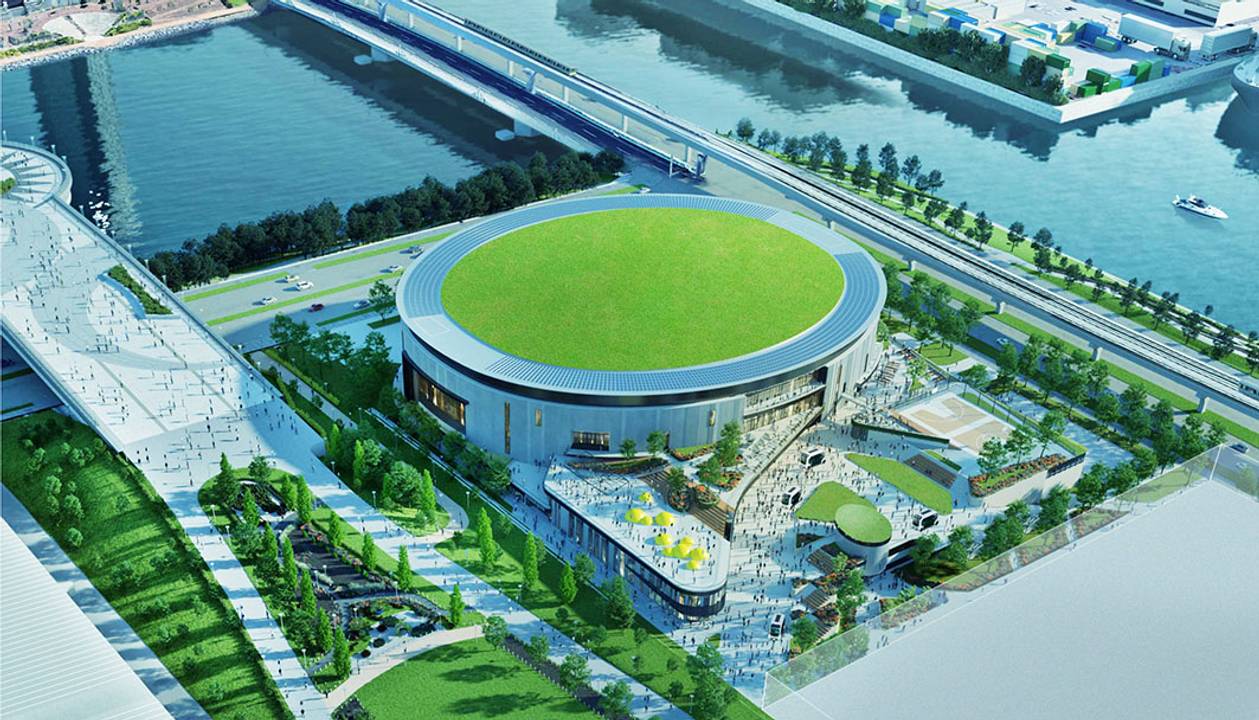 The development is scheduled for opening in 2025. 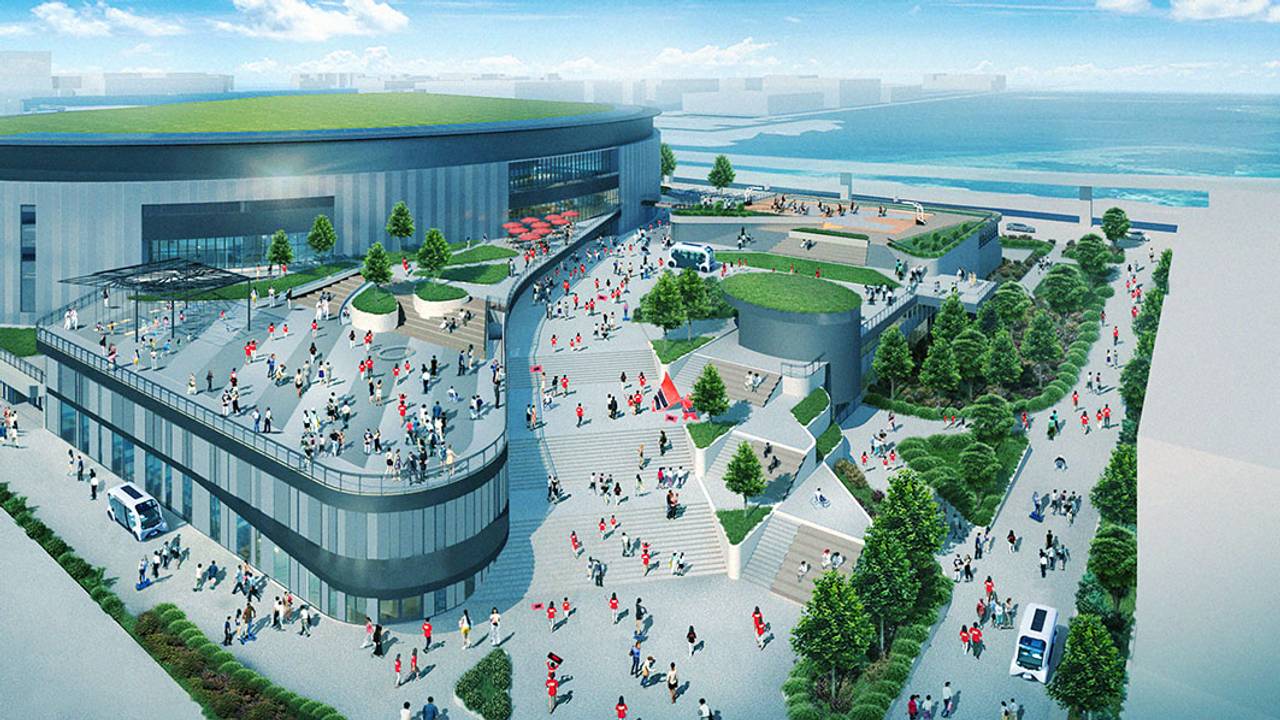 Targetting the LEED certification, the new arena will have a capacity of about 10,000 people. 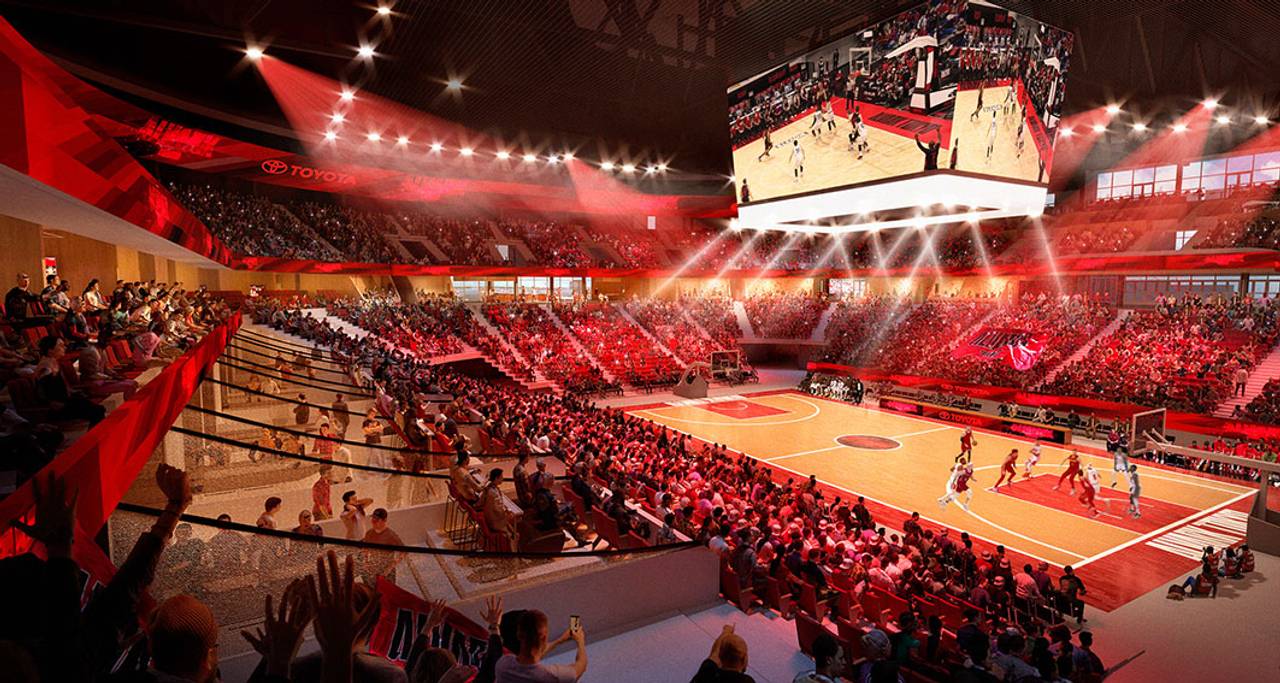 Covering a site area of approximately 27,000 sq m, the sports venue will have a capacity of about 10,000 people. It is scheduled to start operations in the second half of 2025. Toyota is the landowner, Toyota Alvark Tokyo is the operator, and Toyota Fudosan is the builder-owner that will be responsible for the development of the project.

Toyota Alvark Tokyo, a member of the B. League First Division, will use the new arena as its home court. It will also stage indoor sports such as volleyball and table tennis, urban sports, parasports, e-sports and more.

“This arena will become the new home of Alvark Tokyo, Toyota’s basketball team; but we hope it will also become a sacred ground for all kinds of other competitions, and provide power to parasports and competitions with a low number of competitors, low recognition and few supporters,” said Akio Toyoda, president of Toyota and chairman of Toyota Fudosan.

The project is located in a corner of Palette Town in the Aomi district. “It will comprise three facilities: the main arena, the sub-arena and the Alvark building,” explained Tomohide Yamamura, president of Toyota Fudosan.

“There are two rooftop spaces outside the arena: the Family Park and the Sports Park. We hope that the diverse use of these spaces will create a lively atmosphere outside the arena 365 days a year.”

A wide range of seating options will be available, added Mr Yamamura, including various VIP seats and a Sky Lounge with a view of the Aomi area.

As for sustainability, the facility will target the LEED certification. “While there are currently no LEED-certified arenas in Japan, we hope to achieve an international level in terms of the environment,” said Mr Yamamura.

Furthermore, the project is expected to foster sustainable lifestyles. “For example, we hope to gain cooperation in recycling and reusing waste generated by the facility and minimise plastic waste and food loss by organising food drives in collaboration with the local community,” said Kunihiko Hayashi, president of Toyota Alvark Tokyo.

“We will also take other measures to promote sustainable lifestyles while making use of the technologies and knowledge of our partners.”

Mr Hayashi continued, “As a new landmark in Aomi, the arena is potentially a driving force for making the area more attractive, along with the redevelopment of neighbouring Ariake and other projects.”