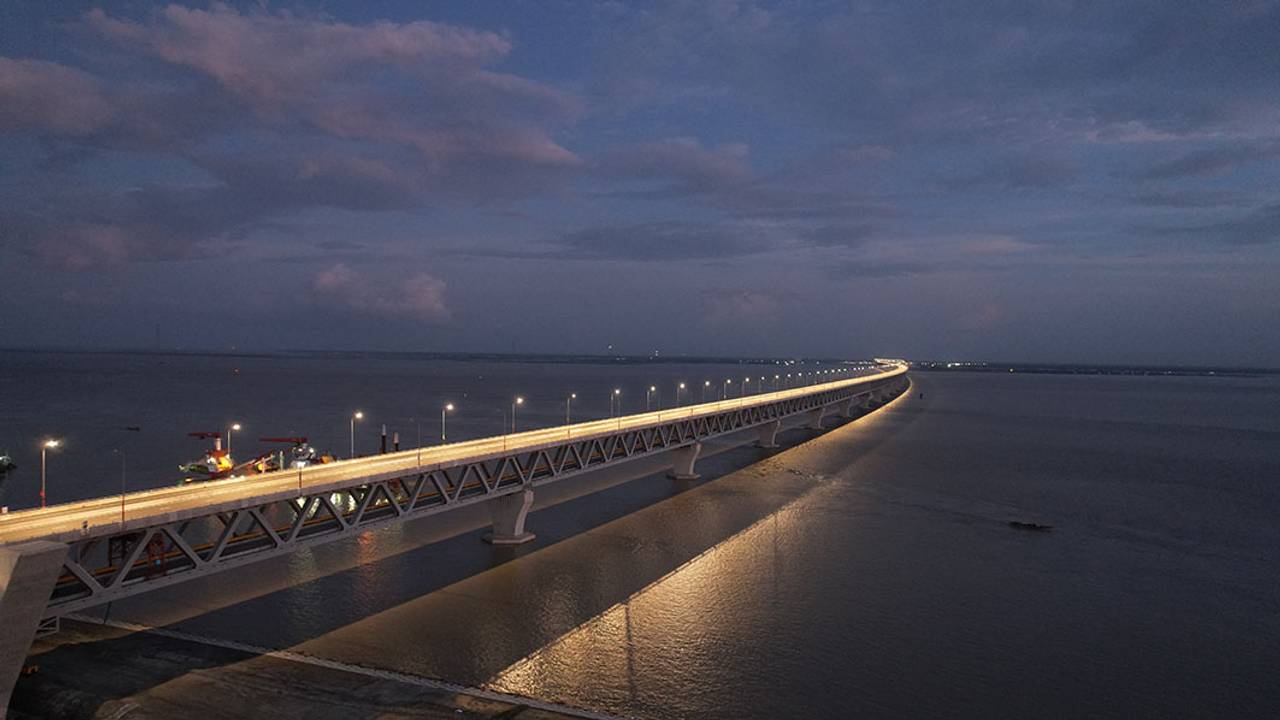 After eight years of construction, the longest bridge in Bangladesh – the Padma Bridge – was completed and opened to traffic on 25 June 2022. It connects the capital Dhaka with 21 districts in the south of the country.

In its statement, CREC revealed that this is the largest overseas single-bridge project won by a Chinese company. Crossing the Padma River, the new multipurpose road-rail bridge is located about 40 km southwest of Dhaka. Construction work started in 2014.