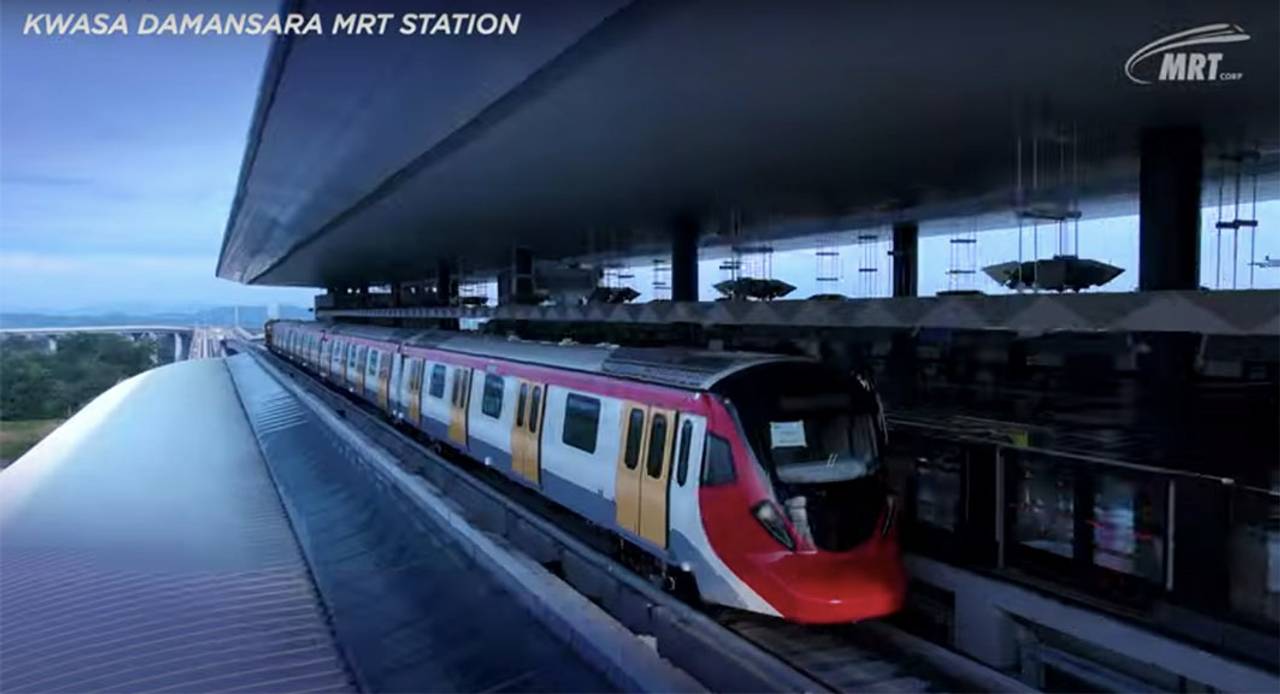 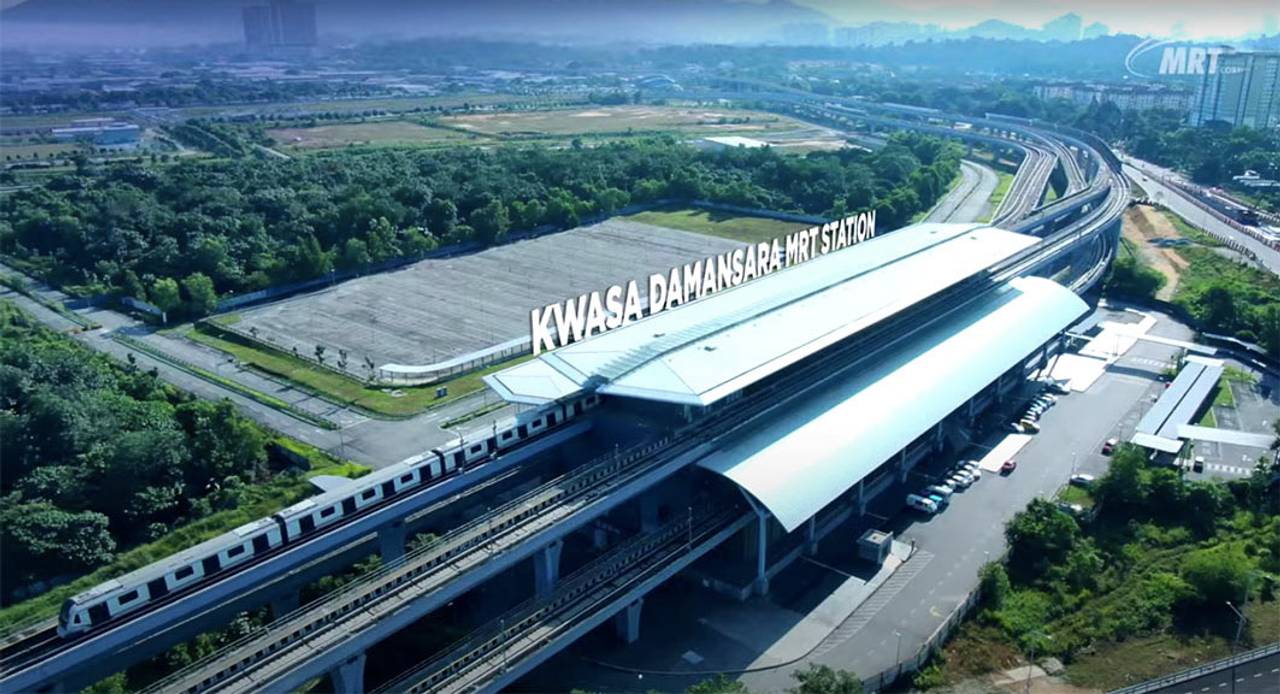 The 17.5-km section of the line, which covers nine new stations and three stations that were originally part of the MRT Kajang Line, will be opened to the public on 16 June 2022.

These three stations had been operating since 2016 when MRT Kajang Line Phase 1 was opened. However, they were closed since October last year in order to complete works to transfer them to become part of the new MRT Putrajaya Line. The stations have now been successfully migrated to the MRT Putrajaya Line and will be reopened on the same day.

Passengers will be able to transfer between the MRT Putrajaya Line and MRT Kajang Line at Kwasa Damansara. The new line is also connected with KTM train services at Sungai Buloh, Sri Damansara Timur (with Kepong Sentral KTM Station), and Kampung Batu.

At Kampung Batu, passengers can continue their journey to Kuala Lumpur city centre by transferring onto the Batu Caves-Pulau Sebang KTM Komuter line. Alternatively, they can use Rapid KL Bus No 173 to get to Lebuh Ampang. Kampung Batu is also served by the free Go KL Maroon Line.

Meanwhile, the construction of MRT Putrajaya Line Phase 2 from Kampung Batu to Putrajaya Sentral is progressing well (currently at 98%), said MRT Corp. Among the activities being carried out include architectural works, circulation roads, landscaping as well as testing and commissioning.

The MRT Putrajaya Line Phase 2 is expected to begin operations in January 2023, allowing trains to travel the whole line from Kwasa Damansara to Putrajaya Sentral.

Below is a preview of MRT Putrajaya Line Phase 1.