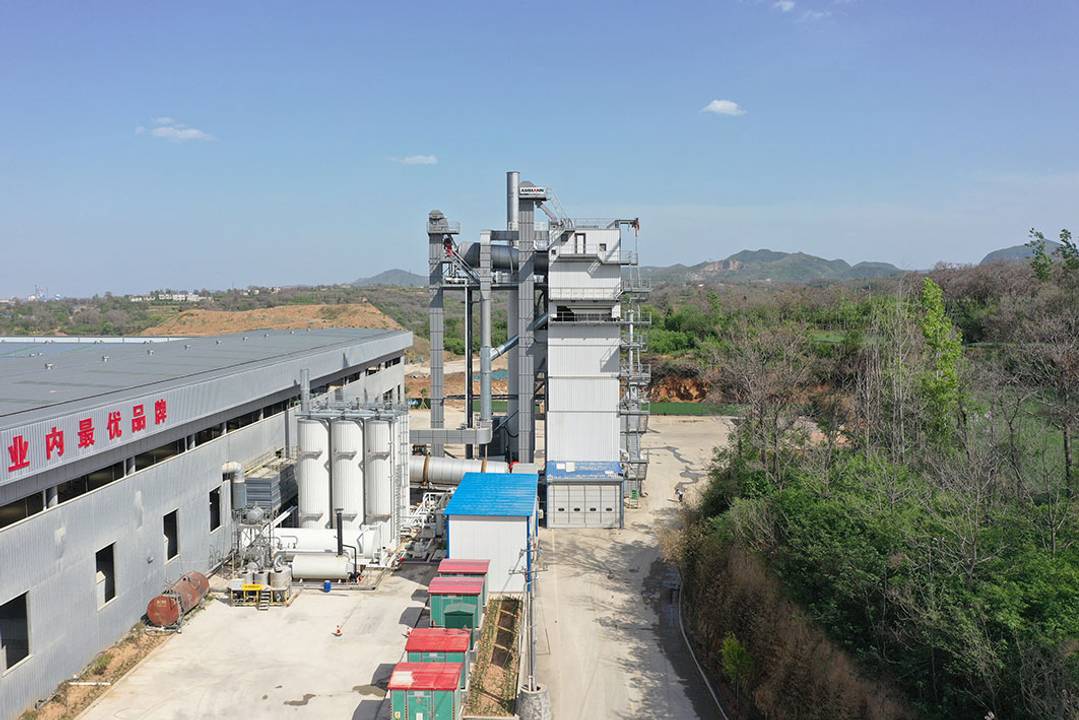 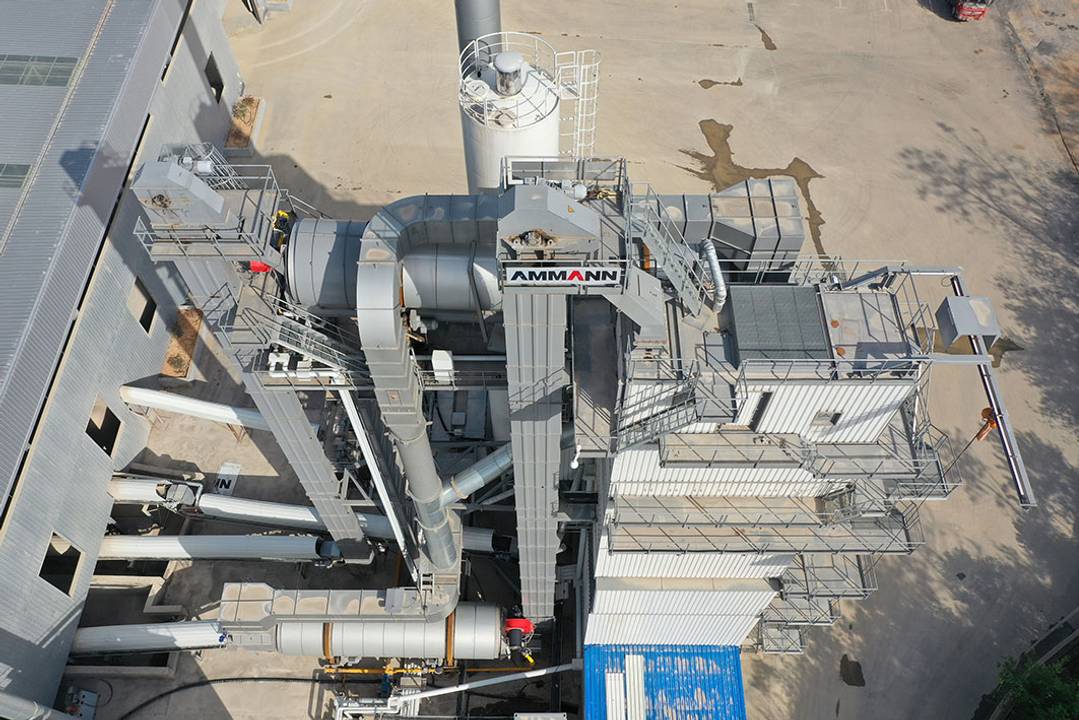 The plant has supplied high-quality asphalt mix for various highway and municipal projects in Zhengzhou, the capital of Henan province. 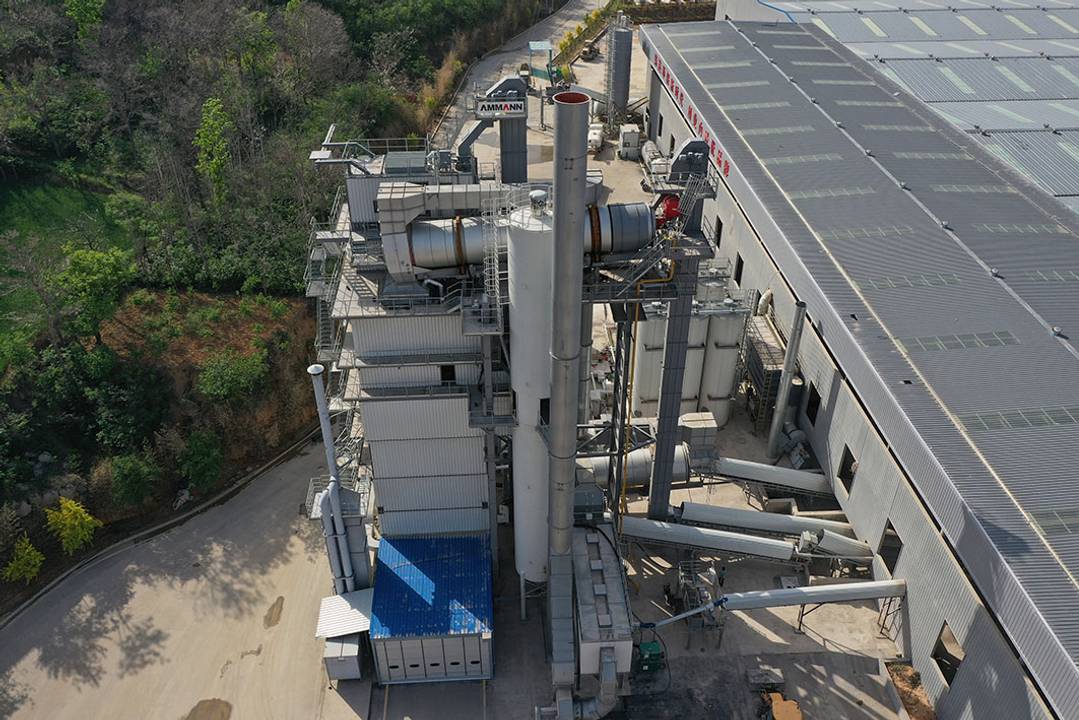 The ABP 320 HRT was selected because of its low emissions, high efficiency, consistency, and ability to produce mix with high ratios of recycled asphalt (RAP).

The plant is supporting the construction of new roads, and the renovation of old, in Zhengzhou, the capital of Henan province. The long-term goal is to help Zhengzhou become the largest national city in central China.

After starting production in 2020, the ABP 320 HRT quickly drew attention with its outstanding performance. In about a year’s time, it supplied 180,000 t of high-quality asphalt mix for highway and municipal projects in Zhengzhou.

According to Ammann, the Henan Guanpu ownership group has praised the quality of the finished material and the high stability, reliability and environmental friendliness of the plant. The ABP 320 HRT is also fully cladded, providing pleasing aesthetics in addition to top-quality asphalt.

The standard mix produced contains a high percentage of RAP. Roads created with a proper ratio of RAP meet all performance requirements while re-using old materials. RAP is increasingly being used in Beijing, Shanghai, Tianjin and other locations.

Zhengzhou resides in the middle of China. The Beijing-Hong Kong-Macau Expressway connects north and south, the Lianhuo Expressway connects east to west, and four national and nine provincial highways connect to the surrounding cities. In fact, the central city cluster has one of the denser expressway networks in all of China.

The city has attracted 41 Fortune 500 companies and seen a population boom, with more than 12.6 million residents in 2020. Traffic on arterial and urban roads has become heavier as the population has climbed. As a result, many roads need to be built, overhauled or upgraded every year. A great deal of resources can be preserved if thousands of tonnes of asphalt are recycled – protecting the environment and reducing construction costs, too.