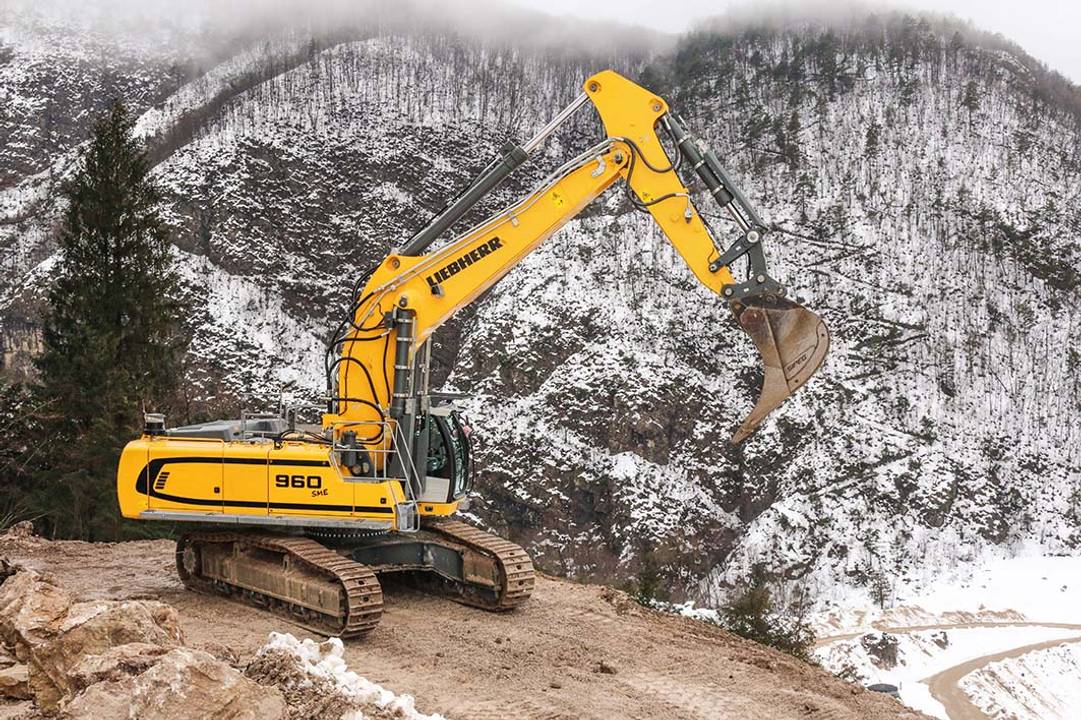 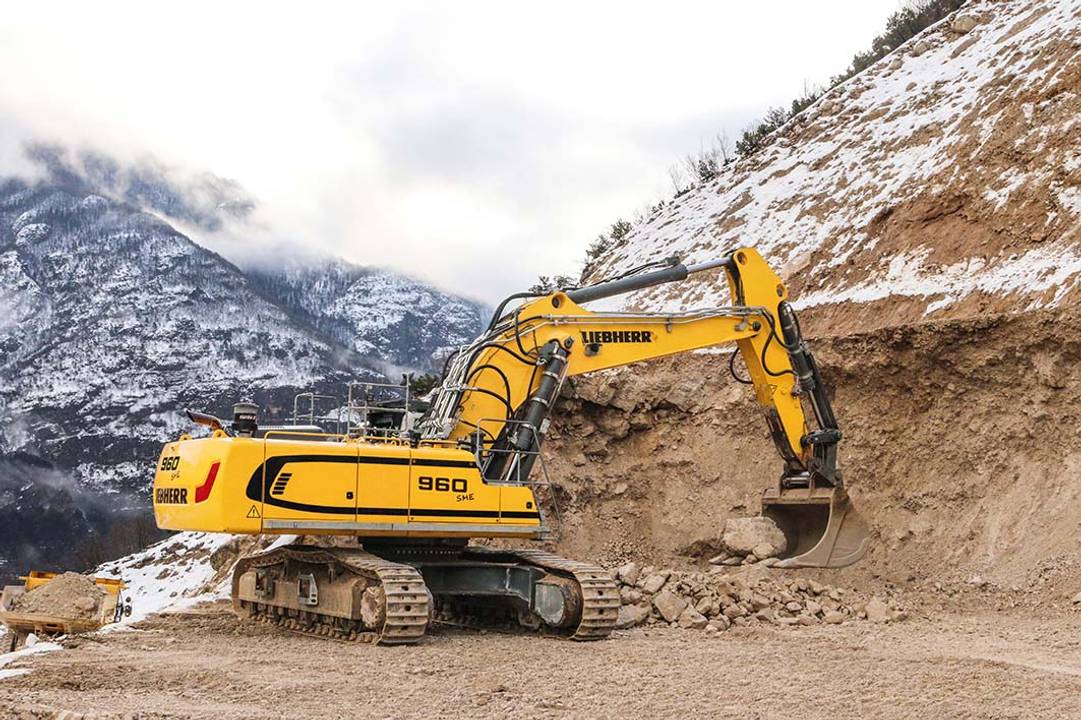 The 60-tonne R 960 SME crawler excavator from Liebherr – which has been available in Europe since 2012  – was recently launched in Asia, Africa and South America. The manufacturer is also setting its sights on the Brazilian and Russian markets.

With its stability and the highest breakout forces on the market, the R 960 SME delivers high productivity compared to its predecessor, said Liebherr. Having a large bucket volume of 3.7 cu m, the excavator is suitable for loading dumper trucks in the 30- to 45-tonne weight range.

The R 960 SME, developed and produced at Liebherr’s facility in Colmar, France, has been deployed in quarries and mining operations for almost 10 years. The model also impresses with its low fuel consumption, which can be accessed online via the fuel calculator.

Liebherr’s SME crawler excavators are designed for quarry applications. Four models ranging from 44 to 102 tonnes have been developed for the world market. They are equipped with reinforced undercarriages into which components from the larger models of the standard series have been integrated. On the R 960 SME, these are components of the 70-tonne standard model R 966. The same principle applies for the counterweights.

Such approach allows the use of larger buckets without compromising the stability of the machine, explained Liebherr. Thanks to its special kinematics of the working equipment and specifics cylinders, the machine offers excellent digging and breakout forces. Overall, all these factors increase the performance and profitability of the machine.

As with all Liebherr crawler excavators from 14- to 100-tonnes operating weight, the machine operators can choose between four different working modes. The hydraulic and engine power can be adapted to the operating conditions to achieve either maximum performance and productivity during difficult applications or a highly economical mode of operation.

In addition, the R 960 SME has a spacious driver’s cab equipped with a host of features to guarantee operator comfort and safety. These include continuous automatic air conditioning and heating as well as a large 9-in display as standard. The machine is also available with bullet-proof windscreen and roof window.