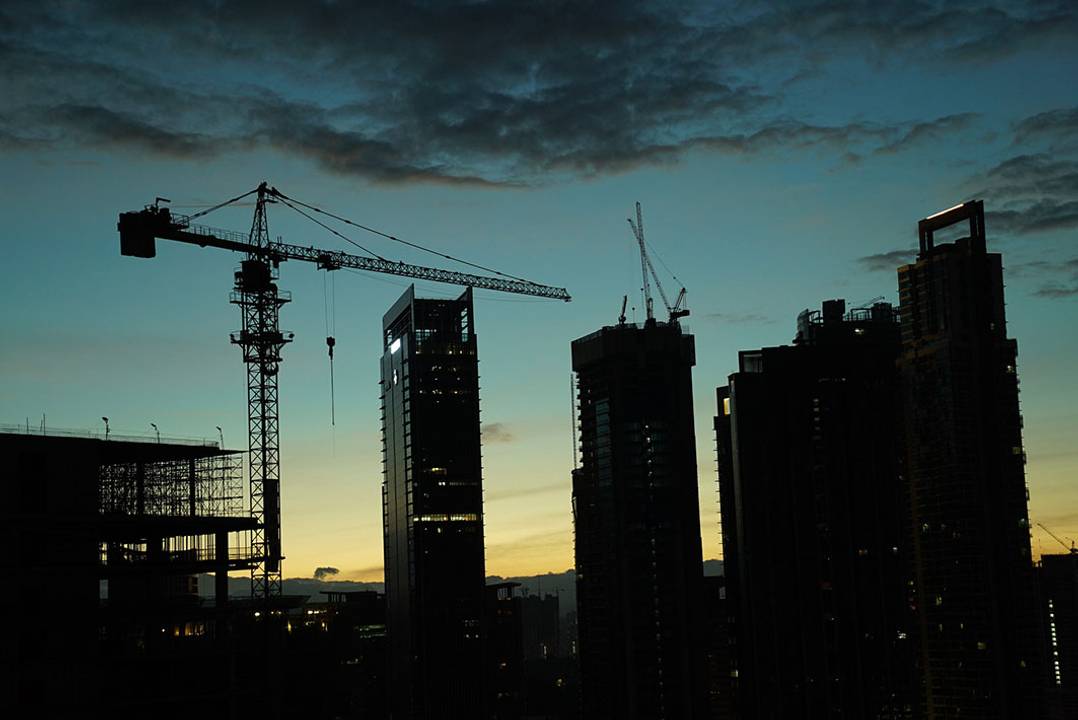 With the built environment sector contributing to almost 40% of global carbon emissions, Arup has decided to undertake whole lifecycle carbon assessments for all its building projects starting next April. 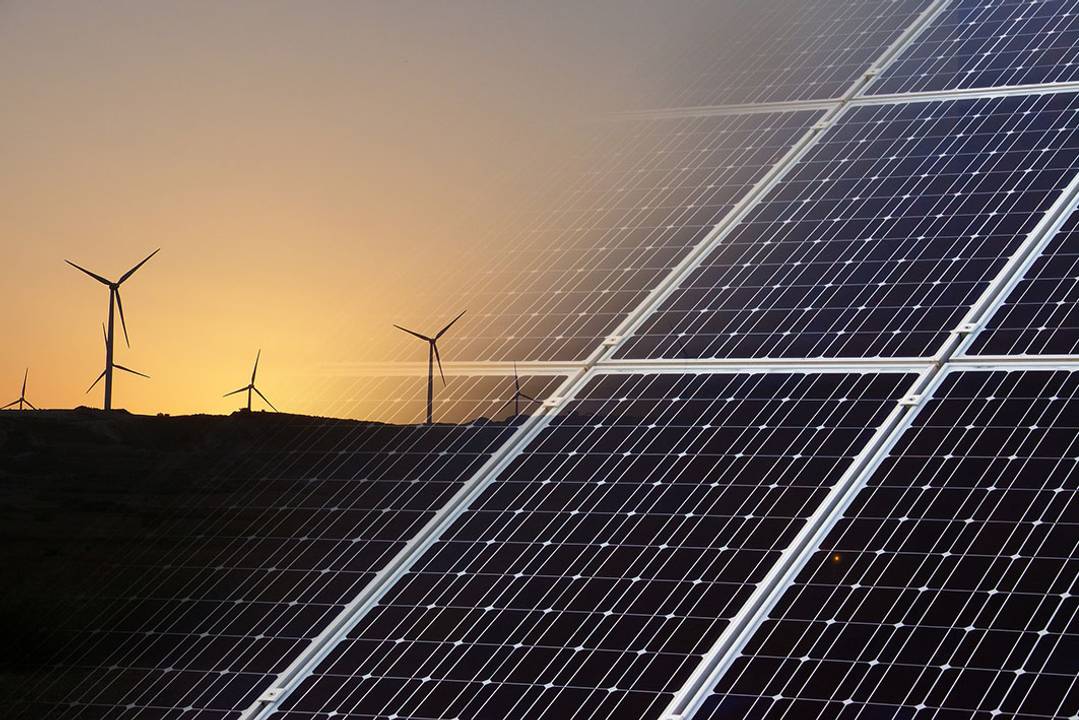 From next April, Arup’s energy commissions will also focus entirely on low-carbon solutions, such as wind, solar, hydroelectric, and hydrogen projects that it assesses as advancing progress towards a fully decarbonised future.
renewable energyAruplow carbon
Views: 437

Global engineering company Arup has committed to undertaking whole lifecycle carbon assessments for all its building projects – new and retrofit – from next year. The firm has also announced it will not be taking on any new energy commissions involving the extraction, refinement, or transportation of hydrocarbon-based fuels.

This commitment to whole lifecycle carbon assessments is significant, said Arup, because the global built environment sector is the source of almost 40% of global carbon emissions. Yet it has been estimated that less than 1% of building projects are currently evaluated in a way that quantifies the scale and source of carbon emissions generated during their lifespans – a step that is essential if the most effective decarbonisation actions are to be identified.

Adopting whole lifecycle carbon assessment is the crucial next step that will allow the global building sector to progress towards 50% carbon emissions reduction by 2030, the firm argued, and to contribute meaningfully to the Paris Agreement’s goal of preventing global warming from exceeding 1.5°C.

Arup believes the insights it will gain from conducting thousands of whole lifecycle carbon assessments each year, from April 2022, will help the built environment sector advance towards net zero. The firm is also committed to developing a methodology to extend whole lifecycle carbon assessments to its infrastructure work for clients without delay.

Crucially, whole lifecycle carbon assessments incorporate both embodied and operational carbon. In a recent report, Arup and the World Business Council for Sustainable Development suggested that as much as 50% of the whole lifecycle carbon emissions from buildings come from embodied carbon – generated from the manufacturing and transport of materials and the construction process. Yet embodied carbon remains routinely overlooked by the built environment sector.

“Whole lifecycle carbon assessment is the next step that must be taken to unlock decarbonisation of the built environment at scale. Our commitment to undertaking whole lifecycle carbon assessment for all of our buildings work means that for the first time, we will have the data to share with our clients and with industry partners about the precise actions to be taken to decarbonise buildings – new or existing – most effectively,” said Alan Belfield, chairman of Arup.

Arup has also confirmed a new approach to its work for the energy sector. From next April, the firm’s energy commissions will focus entirely on low-carbon solutions, including wind, solar, hydroelectric, and hydrogen projects that it assesses as advancing progress towards a fully decarbonised future.

From 1 April 2022, Arup will not pursue any new energy commissions that support the extraction, refinement, or transportation of hydrocarbon-based fuel, except the manufacture of hydrogen, which the firm considers a part of the transition to a net zero future.

Last year, Arup announced a commitment to achieve net zero across its global operations by 2030. This latest announcement specifically addresses for the first time the emissions from Arup’s client work across thousands of projects in 140 countries around the world.