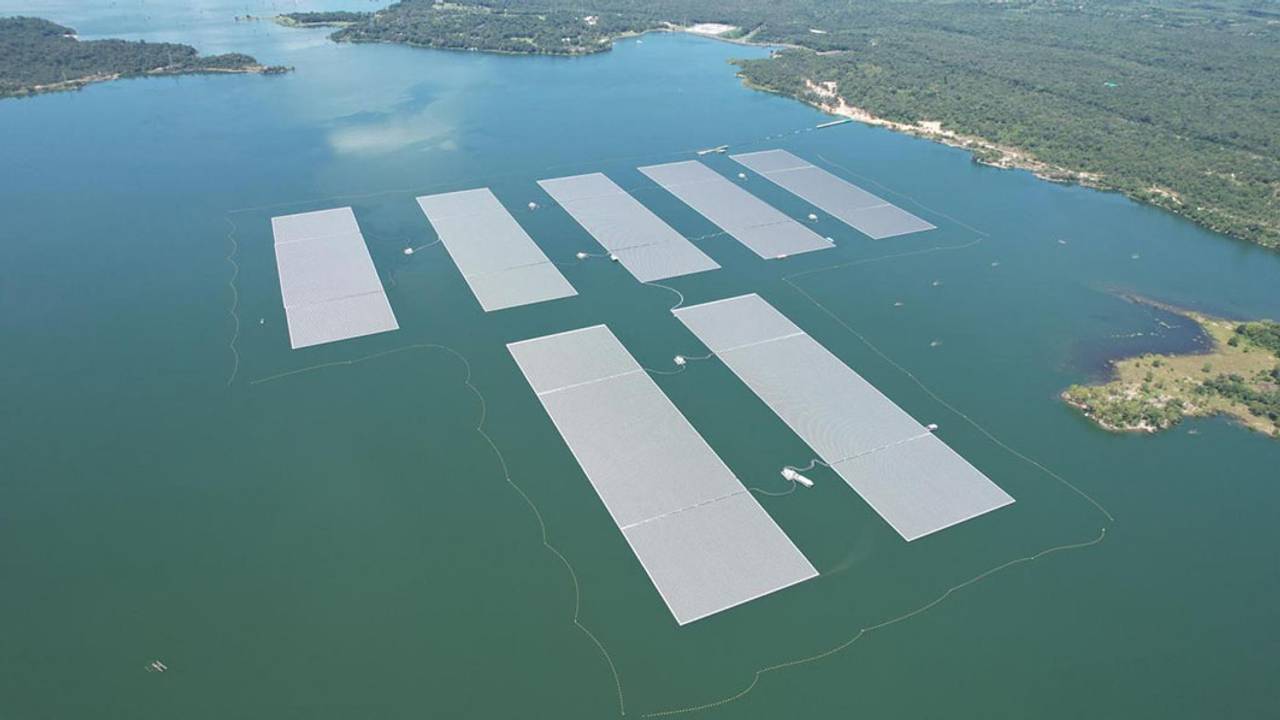 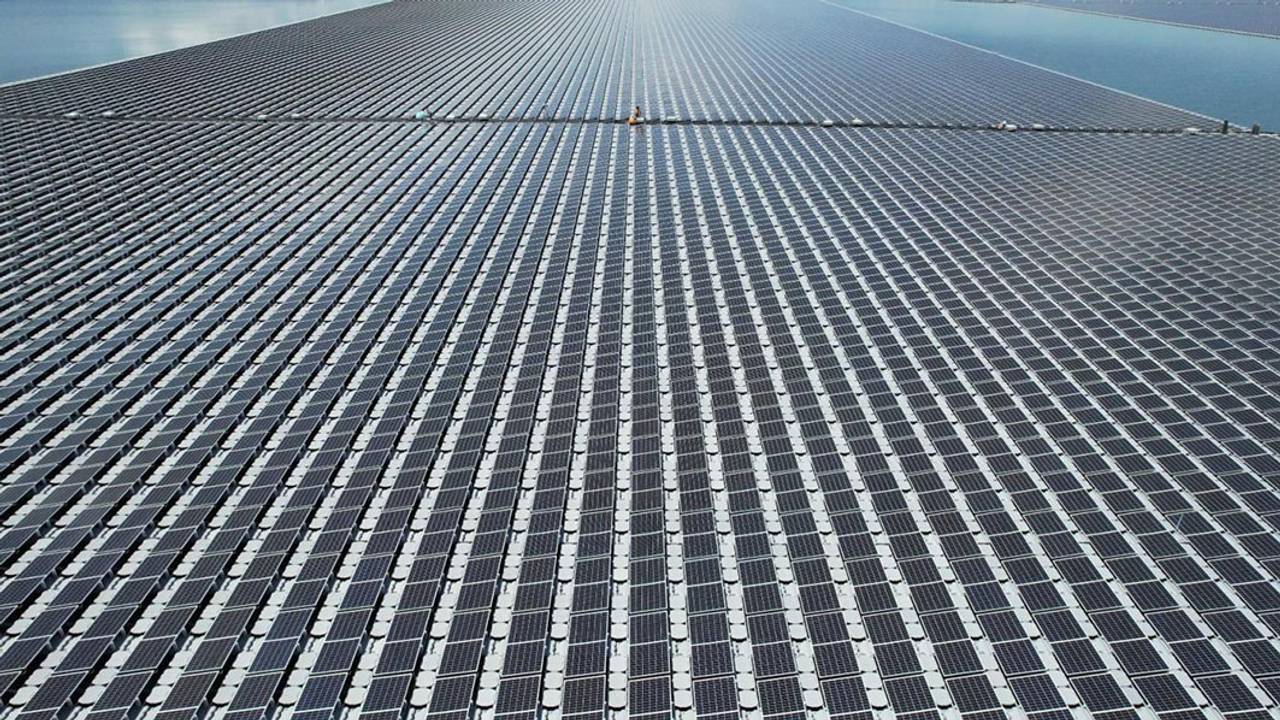 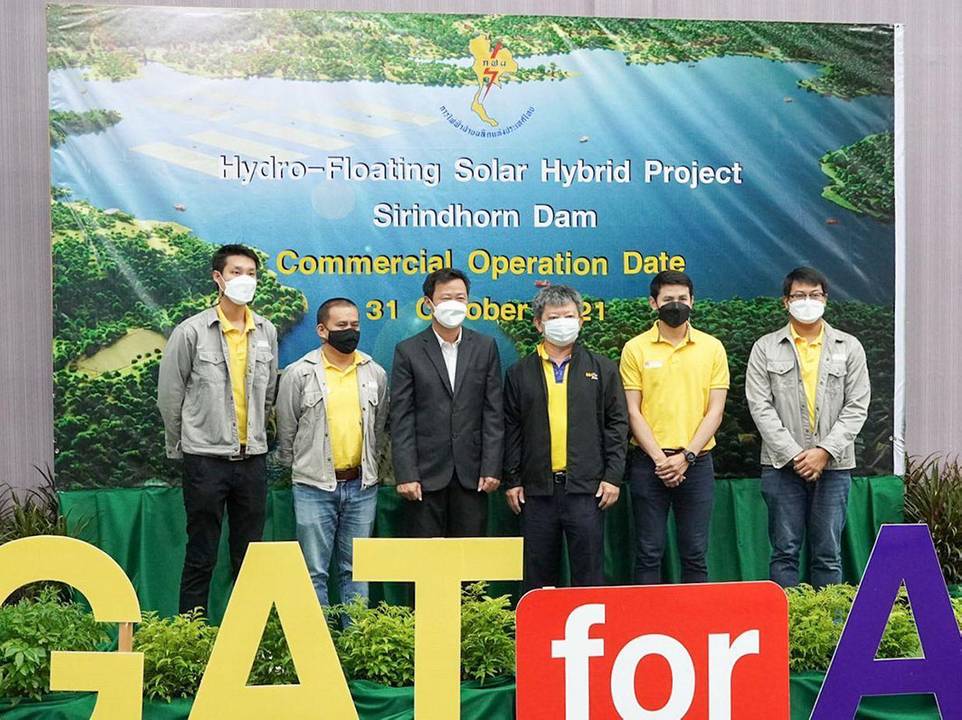 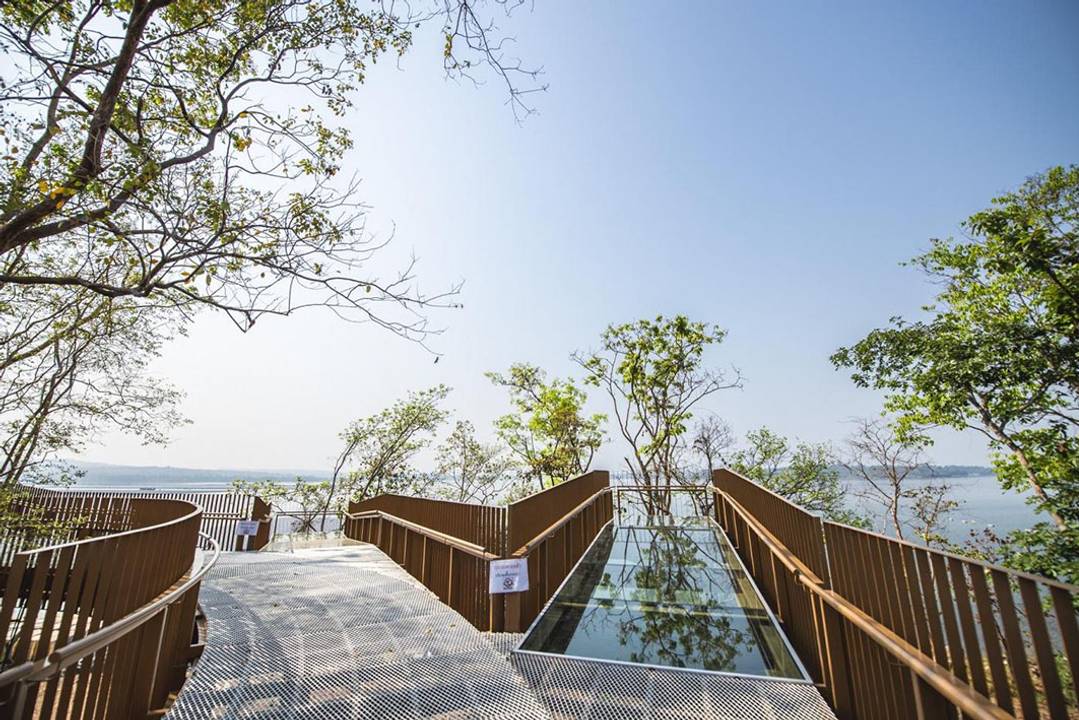 The 45-MW project aims to enhance the country’s power system security, reduce greenhouse gas emissions of around 47,000 t/yr, and provide clean energy to help mitigate global warming. It is also expected to become a new tourist attraction in the province, ready to open to the general public in early 2022.

According to EGAT, the new plant can generate electricity from both solar power during the day and hydropower from the existing dam when there is no sunlight, or during peak power demand at night-time. Its commercial operation started on 31 October 2021.

“The power plant is controlled and managed by an energy management system (EMS) along with a weather forecast system to increase the stability of the power system. Therefore, it can generate electricity longer and lower the limitations of renewable energy,” revealed EGAT. In the future, the Authority plans to build a renewable energy control centre that deploys artificial intelligence (AI) to increase power generation efficiency.

The new plant includes seven sets of solar panels installed on the water surface of less than 1% of the entire reservoir. “The solar panels and floating platforms are all eco-friendly and do not affect the underwater environment,” said EGAT. “Moreover, using the existing transmission system, electrical equipment, and the water surface of Sirindhorn Dam to its full potential can help save cost and expenses, leading to lower electricity cost.”

The solar panels were placed at an angle with space between the panel and platform so that sunlight can pass through into the water, thus not affecting the underwater environment. EGAT added that placing solar panels on the water surface also helps reduce the panels’ heat, making it 10-15% more efficient than solar panels installed on land, and reduces water evaporation in the dam by approximately 460,000 cu m/yr.

The Authority further mentioned that by promoting the power plant as a tourist attraction, it will help create jobs and income for the community, allowing it to be sustainably self-reliant, and also stimulate the overall economy of the province.

Due to the project’s success, EGAT will now work on the next 24-MW power plant at Ubol Ratana Dam in the Khon Kaen Province as well as other projects nationwide, totalling 15 projects to reach a total capacity of 2,725 MW. This initiative is intended to drive Thailand towards achieving its goal of net-zero emissions and becoming a sustainable low-carbon society.