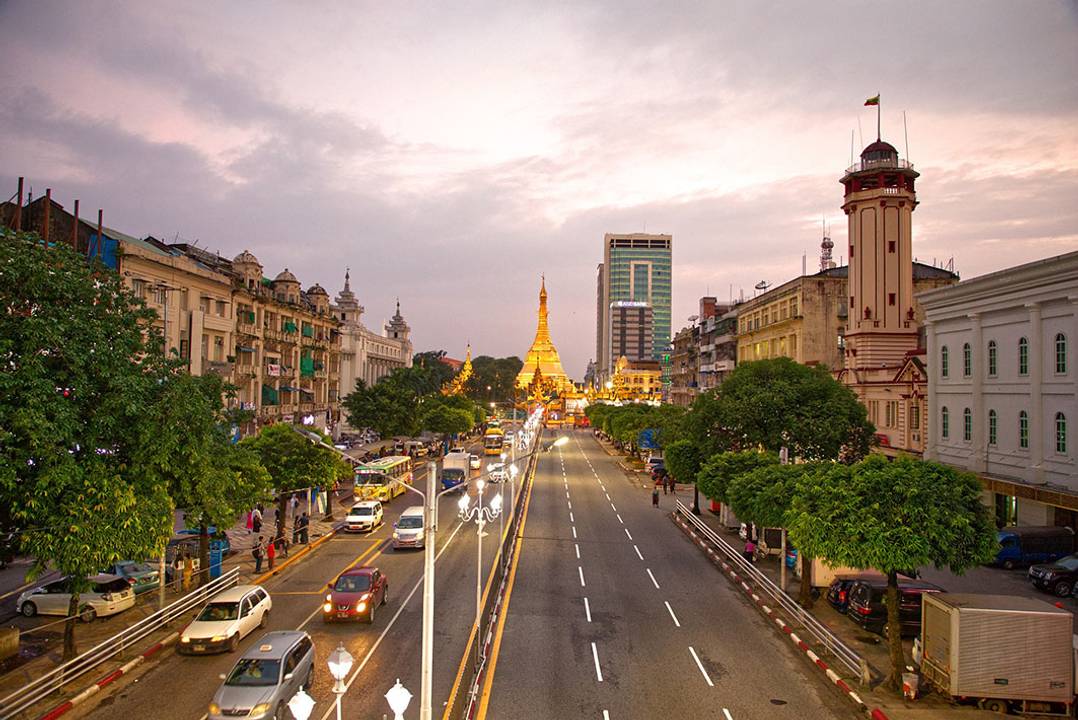 A view of Yangon, the largest city in Myanmar.
GlobalDataMyanmaroutlook
Views: 466

Myanmar’s construction industry output in 2020 was affected by the Covid-19 pandemic induced supply chain disruptions and labour shortages. In 2021, the industry’s weakness is expected to be further compounded by the ongoing political crisis and its impact on foreign investments and construction progress, with the industry output projected to contract by 7.7% in real terms, according to data and analytics company GlobalData.

GlobalData’s report, ‘Construction in Myanmar – Key Trends and Opportunities to 2025 (H1 2021)’, reveals that after the military seized control in February 2021, construction projects have come to a standstill, resulting in over 500,000 construction workers being made redundant. The cost of imported building materials has increased due to a weakening of the domestic currency, while the price of domestically-produced cement has doubled due to the worsening banking crisis.

“Initially, international sanctions were primarily targeted at coup participants, though this developed to sanctions on state-owned conglomerates. Myanmar Economic Holdings Limited and Myanmar Economic Corporation Limited, the two largest military-linked holding companies in Myanmar, were the first to be sanctioned by the US, the UK and the EU. Both entities have wide ranging business interests in Myanmar, including telecommunications, manufacturing and mining, which are likely to suffer as a result, negatively impacting the construction sector,” explained Willis Rooney, economist at GlobalData.

“Additional sanctions on other state-owned enterprises have followed, most recently by the UK and EU on Myanmar Timber Enterprise. In March 2021, the World Bank and the ADB temporarily froze funds to Myanmar, further affecting the progress on projects dependent on external financing.”

GlobalData expects the construction industry to record growth of 2.3% in 2022 and register an annual average growth rate of 7.1% between 2023 and 2025, supported by investments in transport and energy infrastructure, industrial parks and housing projects. This growth is however predicated on Myanmar regaining political stability and the lifting of international sanctions. Highlighting the extent of the downturn in the local construction industry, real output is not expected to surpass its pre-pandemic levels until 2024 at the earliest.