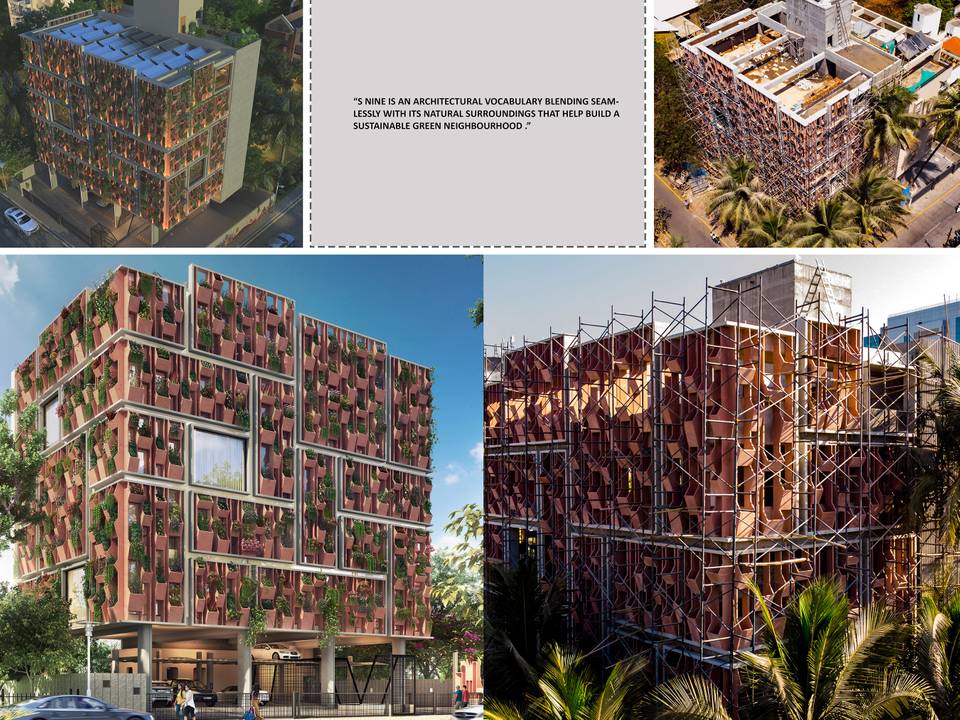 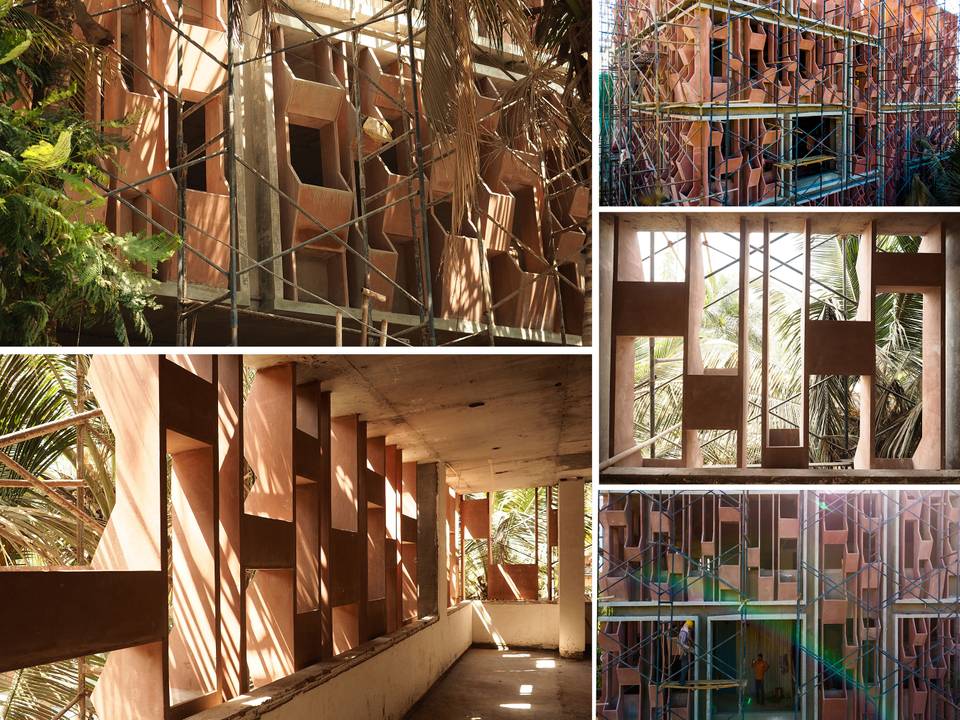 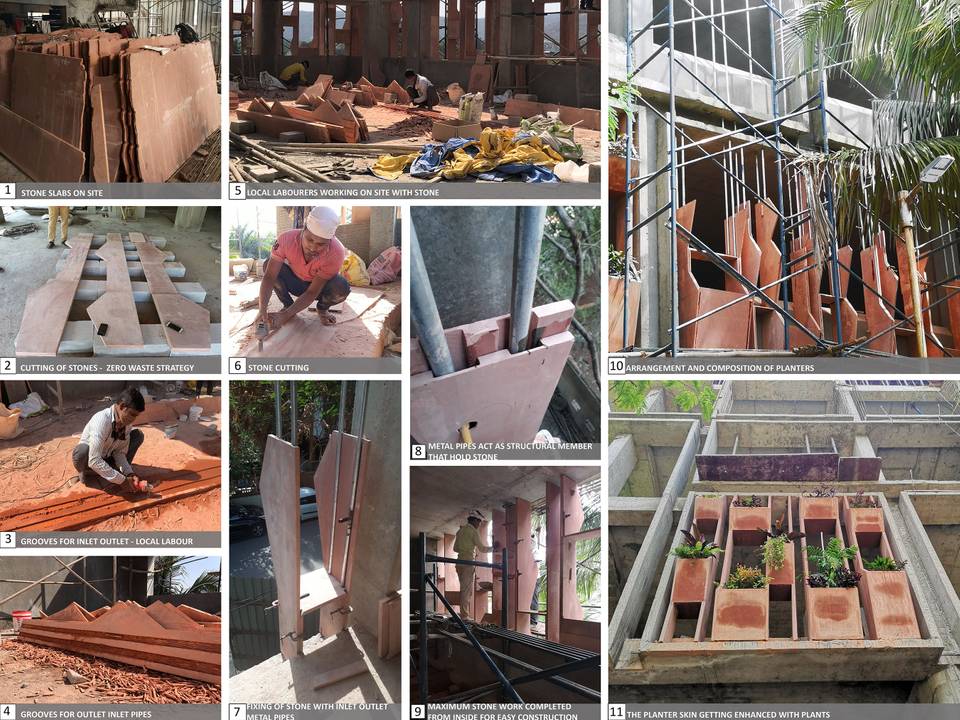 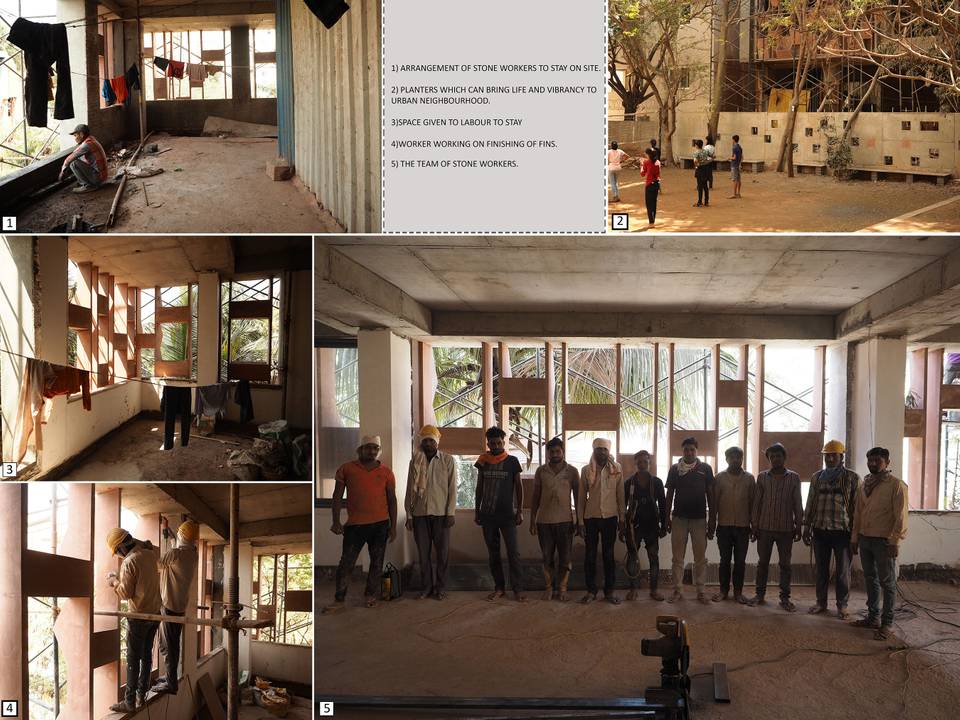 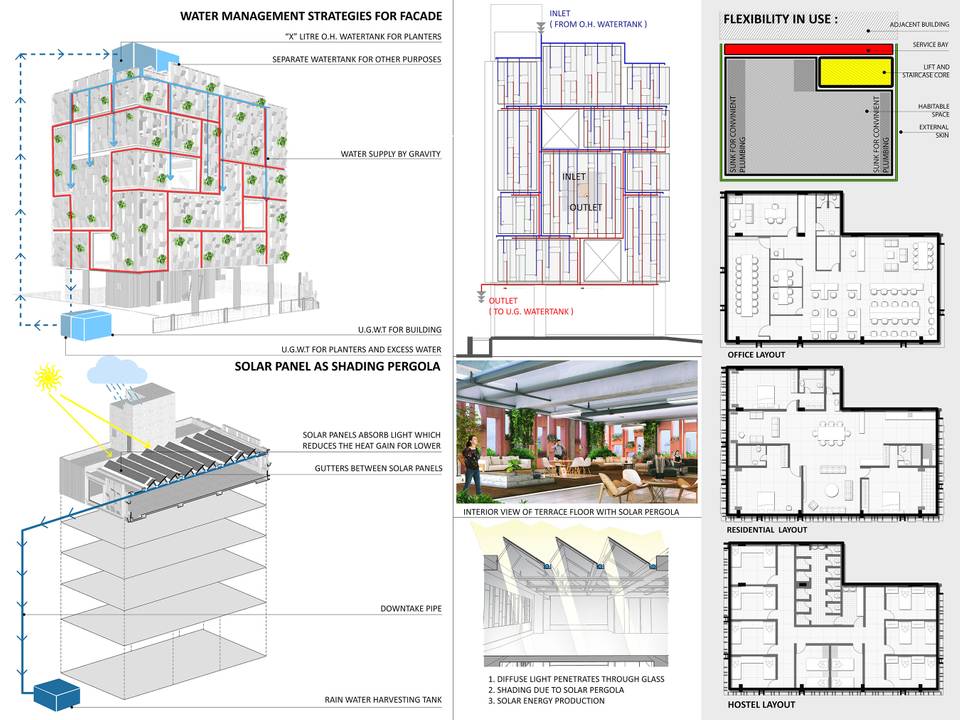 ‘Cultivated Envelope in India – Vernacular green facade system’ has won the LafargeHolcim Awards Next Generation 4th prize ex aequo Asia Pacific (US$10,000). It is a project by Divya Jyoti, an architect at PMA madhushala in Pune, India.

The project – implemented in Pune – features a multifunctional green facade system that coherently responds to environmental, cultural and economic concerns.

“This is about more than just integrating plants into a facade,” said Marilyne Andersen, one of the jury members from the LafargeHolcim Foundation Academic Committee, and also a professor of sustainable construction technologies at EPFL Lausanne, Switzerland.

The jury pointed out that the system works just as well for new buildings as it does for renovation of old ones. The project shows how successful rejecting international trends and focusing on local needs can be.

More and more airtight buildings with glass facades are being built around the world. In countries like India with a hot, semi-arid climate, this type of architecture is deemed out of place.

The project by Ms Jyoti envisages a sustainable facade system for buildings in such climate zones. Thin slabs of locally available red sandstone are used to clad the facade. They are arranged to create a grid of windows and planters. Vegetation thus becomes a special feature of the building.

The facade provides shade and moderates temperature fluctuations. The facade grid is independent from the structural grid of the building, which ensures maximum design flexibility. “We have combined modern technology with local labour to support more independent living,” said Ms Jyoti.

Now in its sixth edition (2020-2021), the triennial LafargeHolcim Awards event is considered the world’s most significant competition for sustainable design. The Next Generation category recognises the visionary concepts and bold ideas of young professionals and students. For the Asia Pacific region, there are five projects that have received Next Generation prizes.