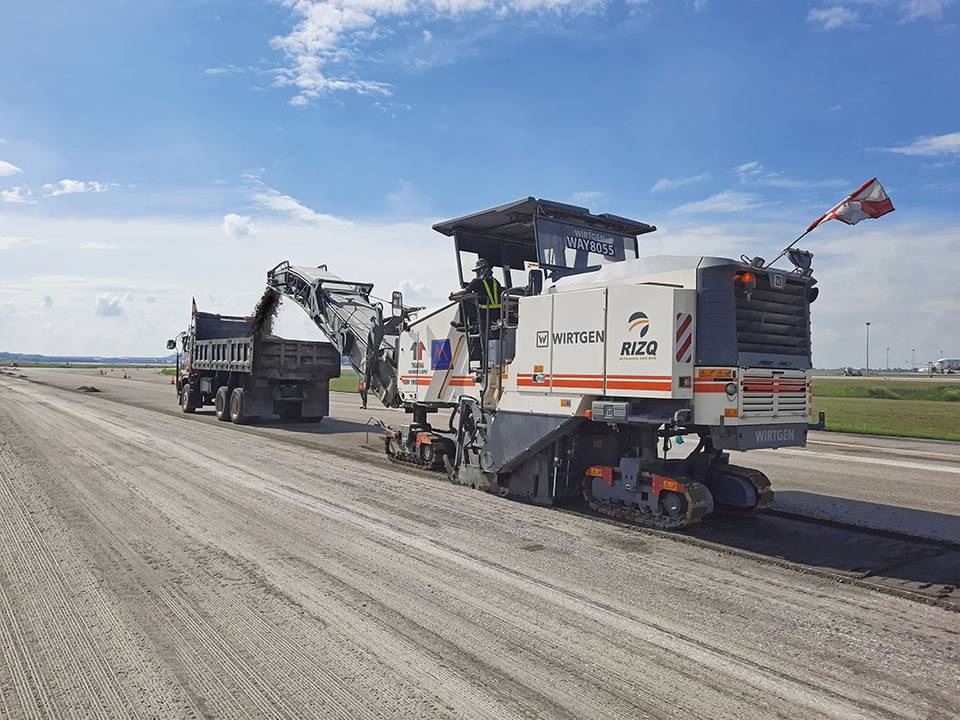 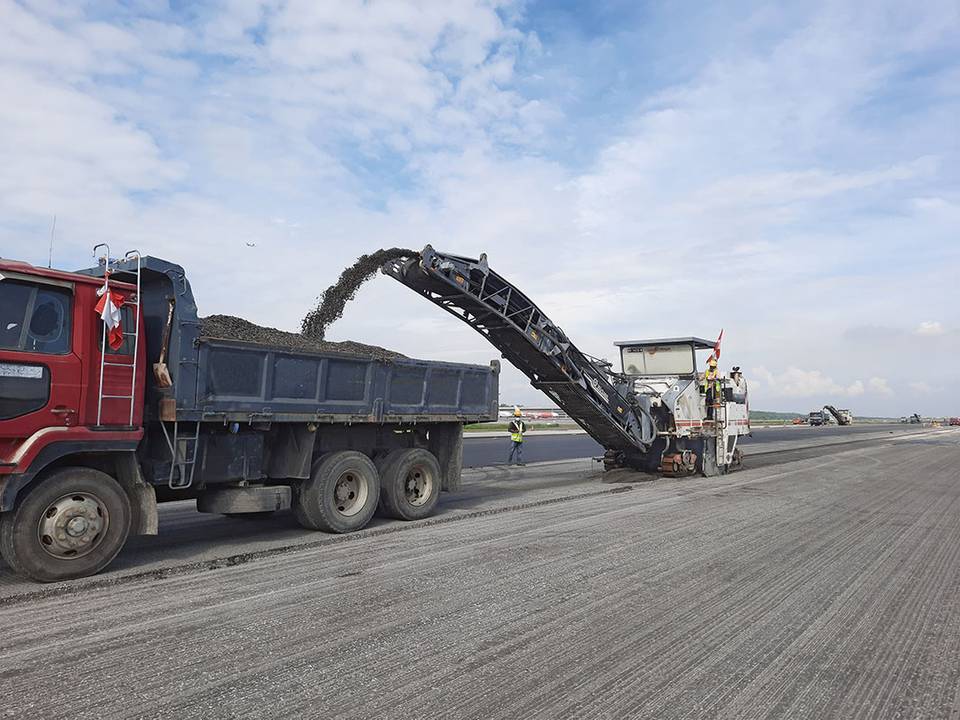 The high-performance loading of the milled material into trucks also contributed to the efficient removal of the asphalt. 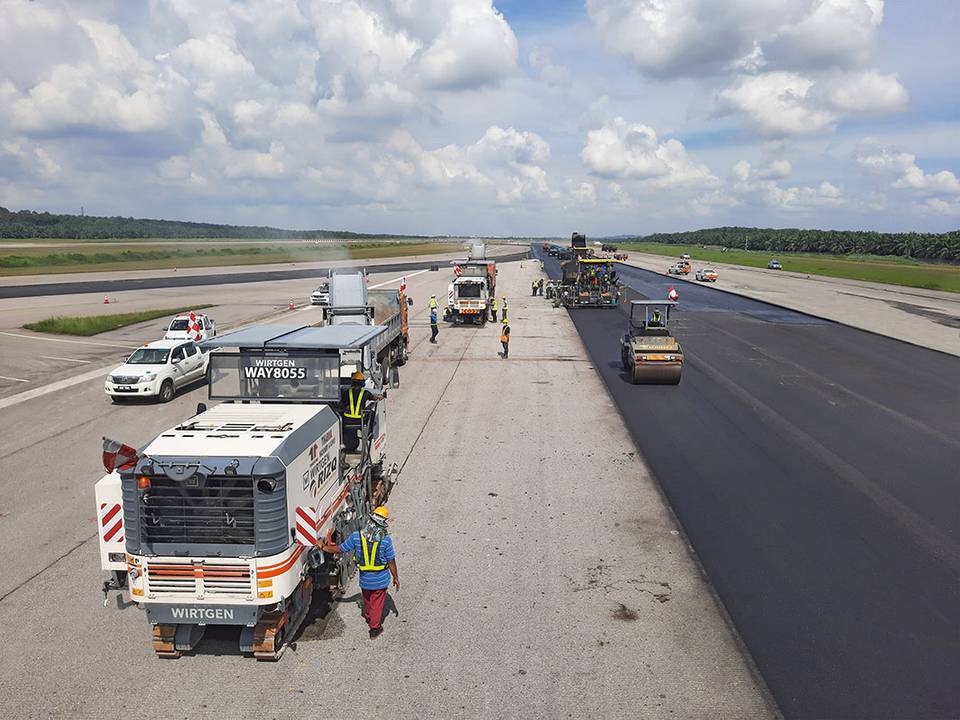 The machines from the Wirtgen Group working on this project included Wirtgen cold milling machines, Vögele pavers and Hamm rollers. 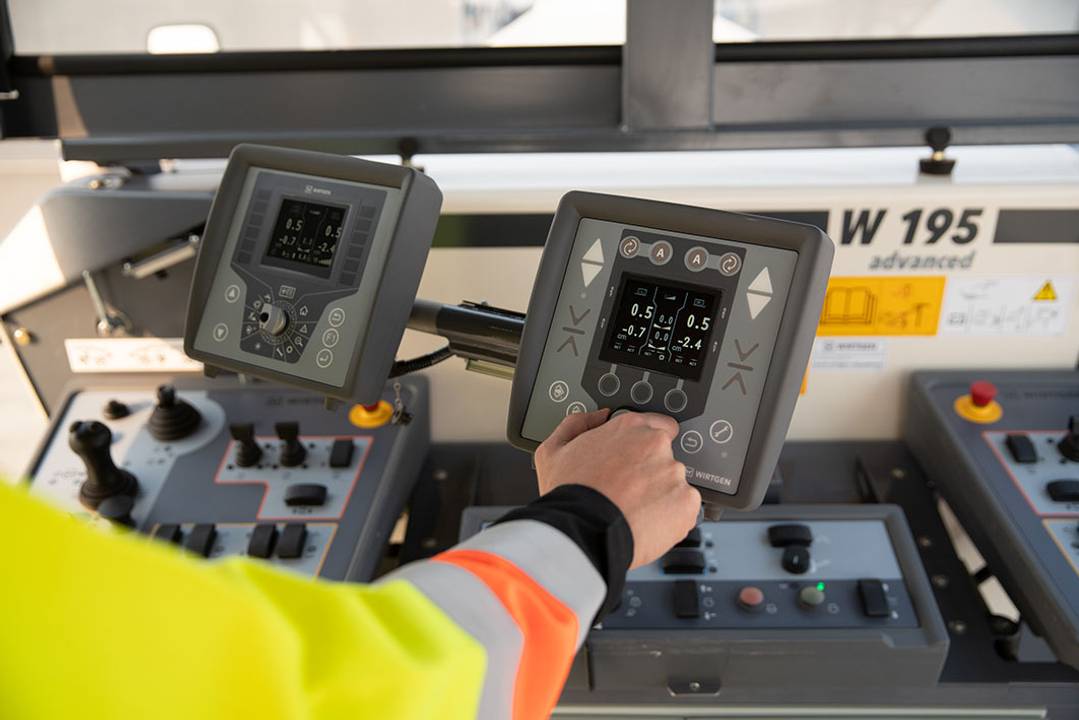 The Level Pro Plus levelling system offers easy and intuitive one-hand operation using the rotary knob, and the menu can be configured as desired.
airportMalaysiaWirtgenroad constructioncold milling machines
Views: 507

Kuala Lumpur International Airport (IATA airport code: KUL) is the largest airport in Malaysia with a capacity of 75 million passengers per year. It has three runways, each about 4,000 m long, which are used by more than 60 airlines.

The first two runways were completed in 1998, while the third in 2014. Then, in 2018, Malaysia Airports Holdings Berhad announced it would begin rehabilitating the runways under the KUL Runway Sustainability Master Plan to ensure that KUL’s flight operations remain safe and offer a consistent level of service over the long term.

In 2020, the contractor rehabilitated runway 3 completely after extensive maintenance work was carried out as part of the plan. Later, in the fourth quarter of the same year, the company received the go-ahead to begin work on the rehabilitation of runway 1, including the adjacent taxiways.

The rehabilitation of runway 1 involved a total of 44,000 cu m of asphalt to be removed and repaved. To deliver this project, contractor Nippon Road opted for an effective fleet of machines from the Wirtgen Group, comprising Wirtgen cold milling machines, Vögele pavers and Hamm rollers.

Providing a total output of around 2,200 kW, the machines met the challenge – the area to be milled extended over a length of approximately 4,000 m and a width of 60 m; and the company needed to remove 44,000 cu m of asphalt in total.

Due to the much higher load in the central area of the runway caused by the weight of the landing aircraft, Nippon Road defined two areas, each with a different milling depth. The first area encompassed the central corridor measuring 18 m wide, and the contractor decided on a milling depth of 25 cm for this section, which was continuously milled in two passes – first at a depth of 10 cm, then at a depth of 15 cm. The two outer strips of the runway, each 21 m wide, formed the second area – here, the company removed a 7.5 cm thick asphalt layer in a single pass.

Fitted with a 2-m standard milling drum, the W 195 and W 205 large milling machines can each mill to a depth of 33 cm. The milling drum speed on these models can be set to 104, 116 or 129 rpm, depending on the requirements, via a selector switch directly from the operator’s platform.

While the low milling drum speed of 104 rpm is the right choice for achieving maximum milling performance with reduced fuel consumption per cubic meter of milled material and low pick wear, the middle speed of 116 rpm is ideal for standard milling jobs such as removing surface layers. This speed also produces more favourable grain sizes in the milled material. The high speed of 129 rpm is used for milling thin pavements at an extremely rapid advance rate.

Furthermore, the milling fleet also had to contend with a PMA material that was extremely resistant – due to the bitumen-modified asphalt’s many years of continuous use. Considerable cutting forces are generated when milling these hard layers. This means selecting the right round-shank pick for the job is essential in order to achieve maximum milling performance and a long tool life. The pick is selected based on the material properties and rock hardness in an individual application consultation. In this case, Nippon Road and Wirtgen Malaysia agreed on the use of genuine Wirtgen round-shank picks with a high-performance carbide tip.

In addition to the high-performance removal of the entire old surface, another main objective was to precisely maintain the milling depth. As such, the W 195 and W 205 come equipped with the intuitive Level Pro Plus levelling system. This high-tech levelling system - developed in-house by Wirtgen - is fully integrated into the machine’s control system and continuously compares the current milling depth with the preset target value.

If the system detects deviations, they are dynamically and proportionally corrected. The actual milling depth is determined via optical or mechanical sensors that continuously scan a reference surface. In this context, a wide variety of sensors can be used: cable, hydraulic cylinder, sonic, and slope sensors or laser and ultrasonic ski sensors as well as multiplex systems.

Fully integrating the Level Pro Plus levelling system into the machine control system also enables a high degree of automation and offers many automatic functions that make the operator’s job easier, as well as additional features for faster work processes.

“Operating Level Pro Plus is both simple and convenient. Thanks to this system, the milled surfaces were immaculate – the cold milling machines produced a uniformly milled, even surface at Kuala Lumpur International Airport. This was a top priority for us, as it enabled us to pave the new asphalt layer smoothly and without any expensive subsequent finishing work,” said Ir Wan Zainuddin.

Front loading of the milled material from all of the cold milling machines was carried out efficiently throughout the entire milling operation – continuously filling the waiting trucks kept the milling process flowing smoothly as the trucks rotated on the fly. The milled asphalt material was then reused in an environment-friendly manner at a nearby road construction project.

“Once again, Wirtgen cold milling machines have proven to be extremely reliable during job site operations. And in the unlikely event that a component should fail, Wirtgen Malaysia immediately sends spare parts, components, or qualified service personnel to the job site,” said Ir Wan Zainuddin.

“In this case, the service technician assigned to the project was on site within an hour. The Wirtgen Group machines played a significant role in the success of the rehabilitation project, but without the perfect collaboration between the Wirtgen Group, Nippon Road, as well as KUL, we never would have completed the project so smoothly.”

Vögele pavers and Hamm rollers subsequently took care of the paving and compaction of the new asphalt surface. 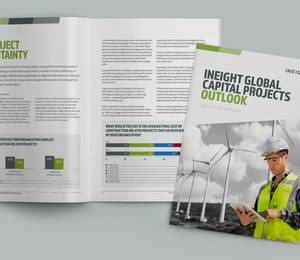