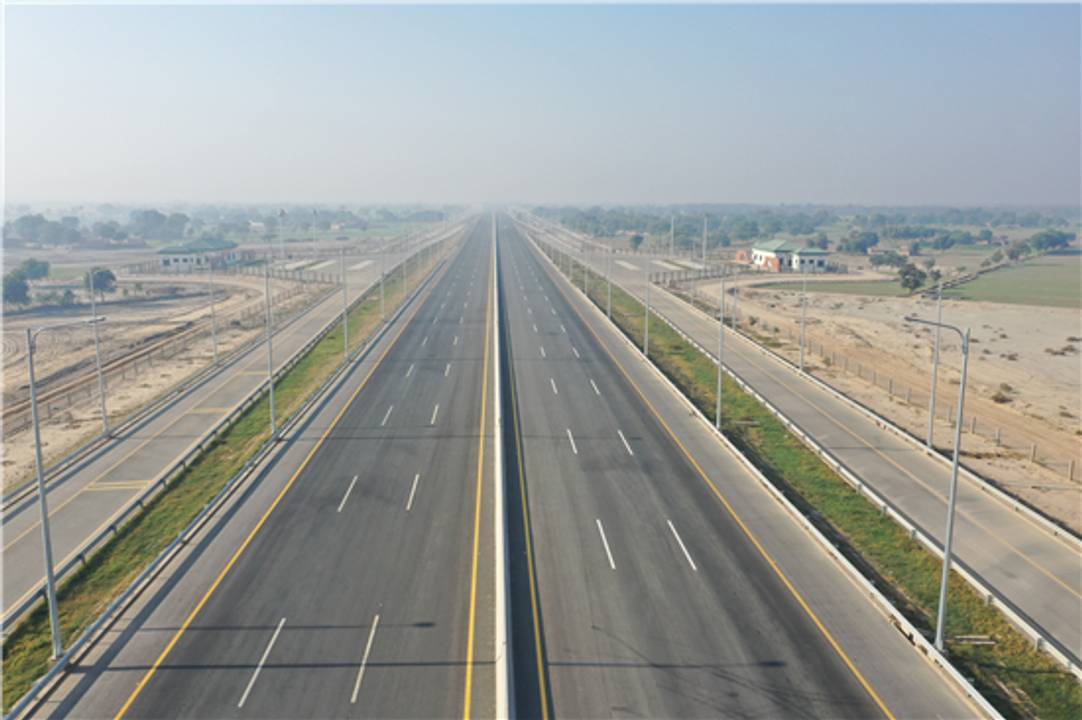 The Sukkur-Multan section is now open. 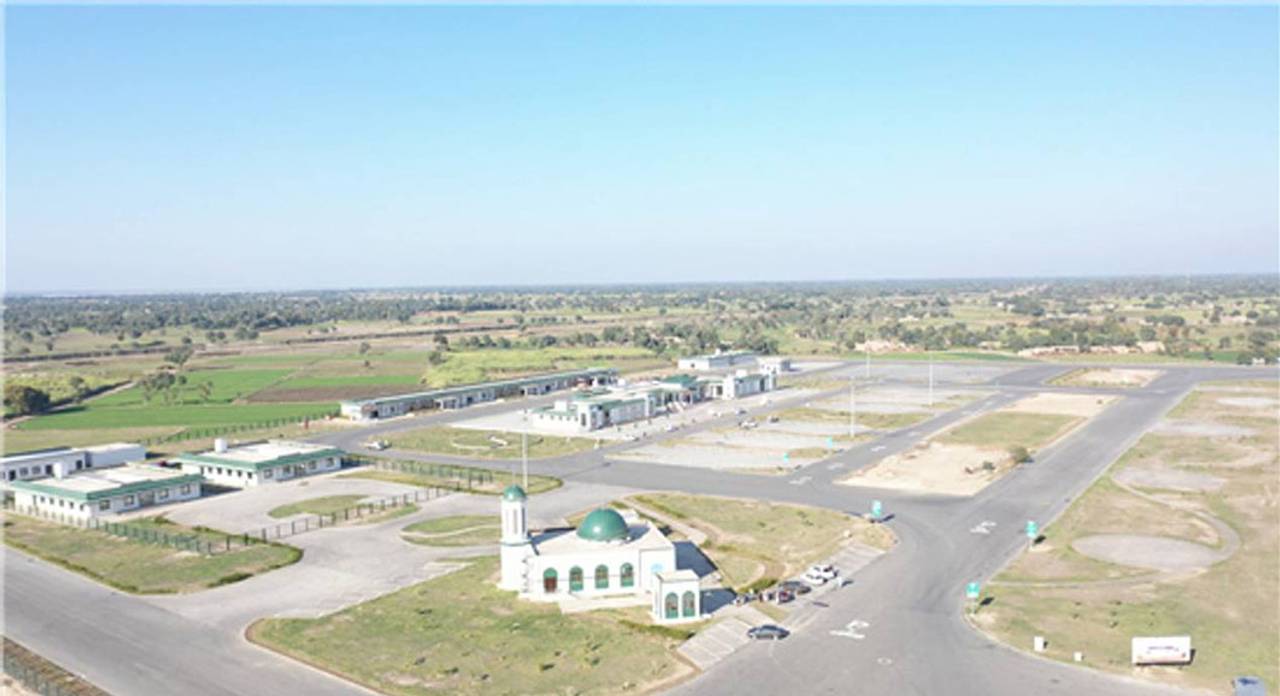 Aerial view of a service area along the PKM motorway. 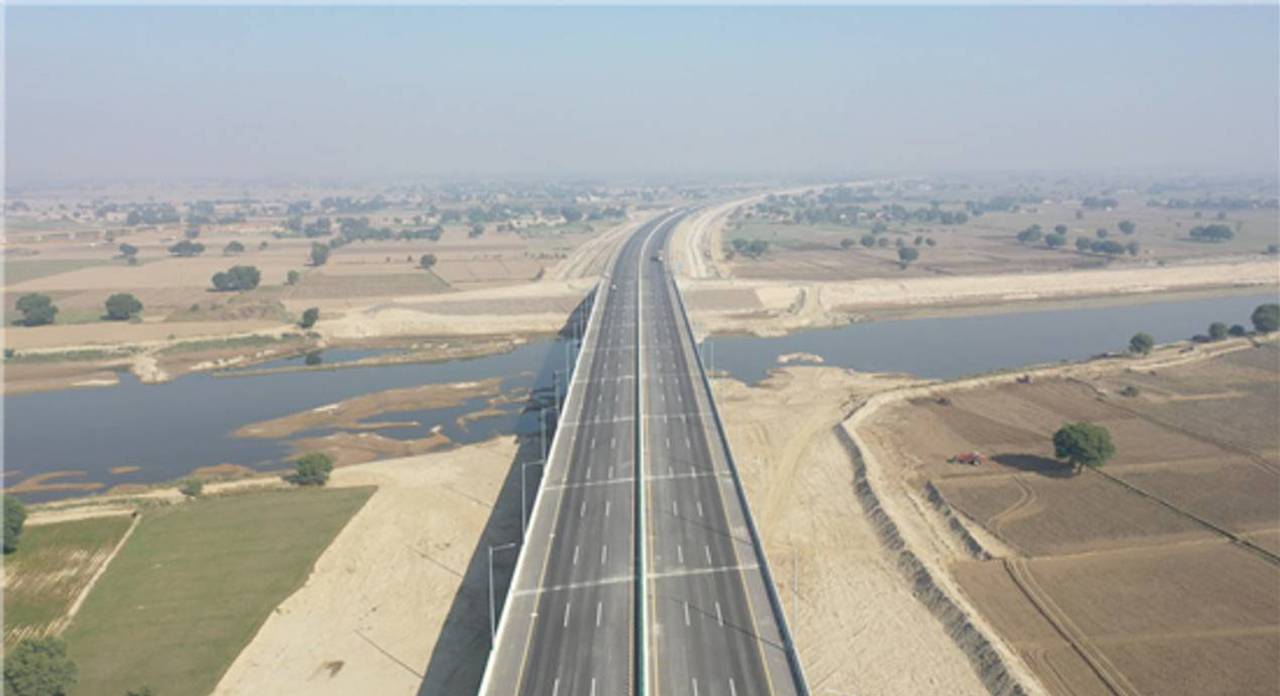 One of the bridges built by Sinohydro Bureau 7 Co, a subsidiary of Powerchina.
Pakistanhighwayroad construction
Views: 131

The Sukkur-Multan section of the Peshawar-Karachi Motorway (PKM) in Pakistan has opened to traffic on 16 December 2020. It is reportedly the largest project undertaken so far within the China-Pakistan Economic Corridor (CPEC).

Work on the Sukkur-Multan section started in August 2016, with a construction period of 36 months. It has a total length of 392 km, a design speed of 120 km per hour, a road width of 31.5 m and six lanes in a two-way direction.

Sinohydro Bureau 7 Co, a subsidiary of Powerchina, was one of the main contractors on the project. The company carried out the construction of 117.8 km length, as well as 26 bridges, 177 passages, 320 culverts, five interchanges, two service areas, two rest areas, 10 toll stations and the installation of a green traffic and smart transportation system.

“The project department provided nearly 20,000 jobs during the construction period in Pakistan and dispatched more than 200 survey workers, more than 100 formwork workers, and more than 300 management personnel to the local area,” said Powerchina.

“The PKM project aims to open up the north-south traffic arteries in central Pakistan, improve local transport conditions, and create a good traffic environment for the social and economic development of various areas along the route. It will also inject new vitality into the sustainable development of China and Pakistan under the Belt and Road Initiative.”