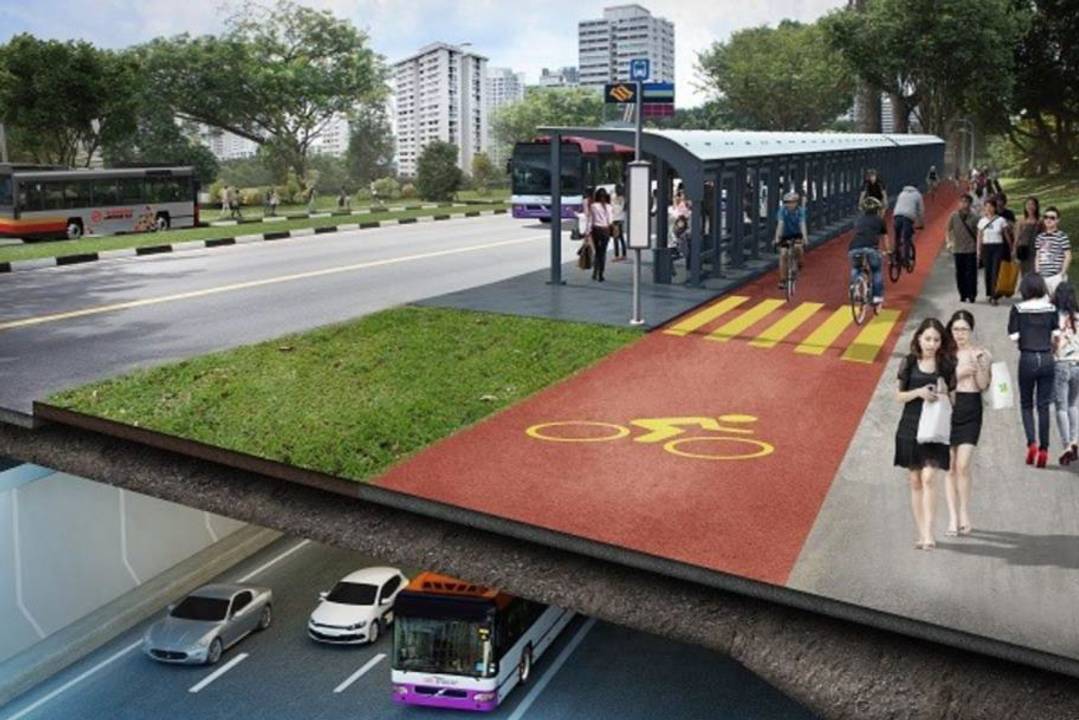 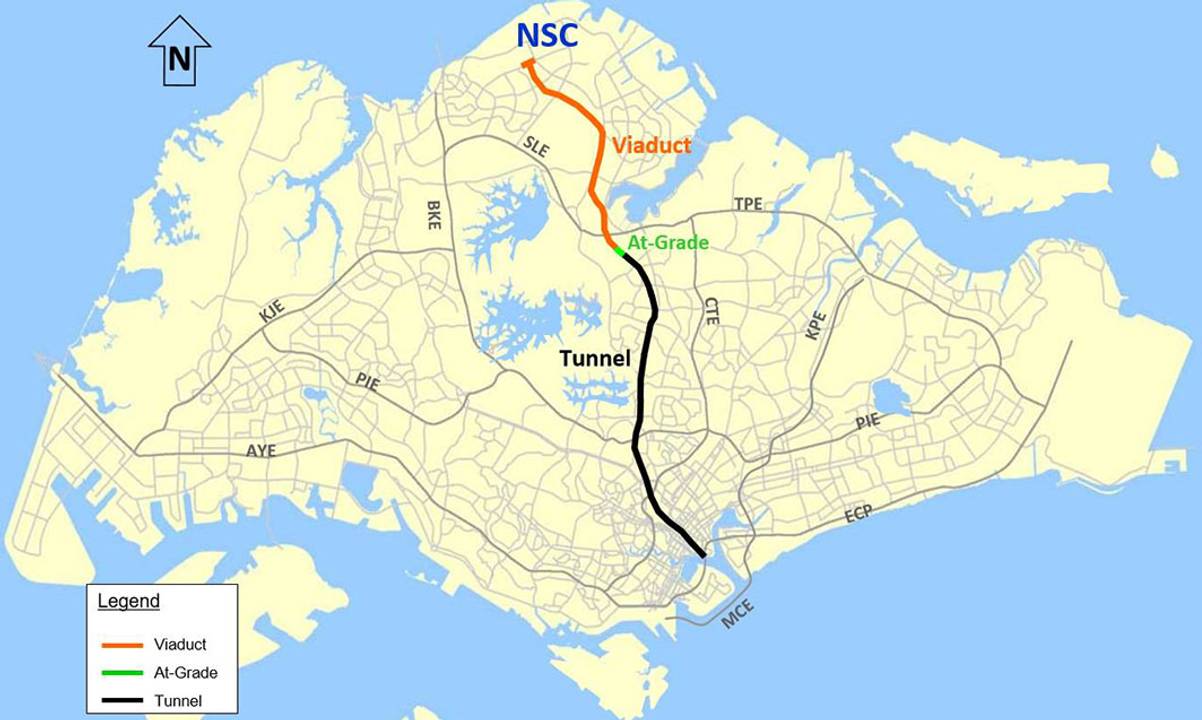 Singapore’s Land Transport Authority (LTA) has awarded three civil contracts for the construction of the North-South Corridor viaduct between Sungei Seletar and Admiralty Road West, totalling US$954.1 million. Works are expected to begin in the first quarter of 2020.

The first contract was awarded to a consortium comprising Wai Fong Construction Pte Ltd, China Civil Engineering Construction Corporation Branch Office Singapore and China Railway 11 Bureau Group Corporation (Singapore Branch) at a value of US$365.9 million. The consortium will be responsible for the design and construction of a 3.1-km section of the viaduct located between Sungei Seletar and Yishun Avenue 5.

The second and third contracts, at a combined value of US$588.2 million, were awarded to Hyundai Engineering & Construction Co Ltd. The company will be responsible for the design and construction of a 4.5-km section of the viaduct located between Yishun Avenue 5 and Admiralty Road West.

With these latest contracts, LTA said it has now awarded all 14 civil contracts to build the NSC.

Slated for completion in 2026, the NSC is a mega road project spanning 21.5 km to better connect the north and central parts of Singapore. This will benefit motorists, commuters and businesses in towns like Woodlands, Sembawang, Yishun, Ang Mo Kio, Bishan and Toa Payoh through faster and smoother journeys.

When completed, the NSC will help to relieve increasing traffic along Singapore’s north-south transportation corridor. By intersecting with existing expressways like the Seletar Expressway (SLE), Pan Island Expressway (PIE) and East Coast Parkway (ECP), the NSC also helps to redistribute traffic flow and improve the overall resilience of the road network.

The NSC has been specially designed to support Singapore’s car-lite vision by also catering to the commuting needs of non-motorists. Beyond being just a major expressway, the NSC is set to be the country’s longest Transit Priority Corridor (TPC) with dedicated and continuous bus lanes and bus signal priority.

The NSC will also benefit cyclists through dedicated cycling trunk routes into the city. These will link with the Park Connector Network and the local cycling path within HDB towns along the entire corridor.