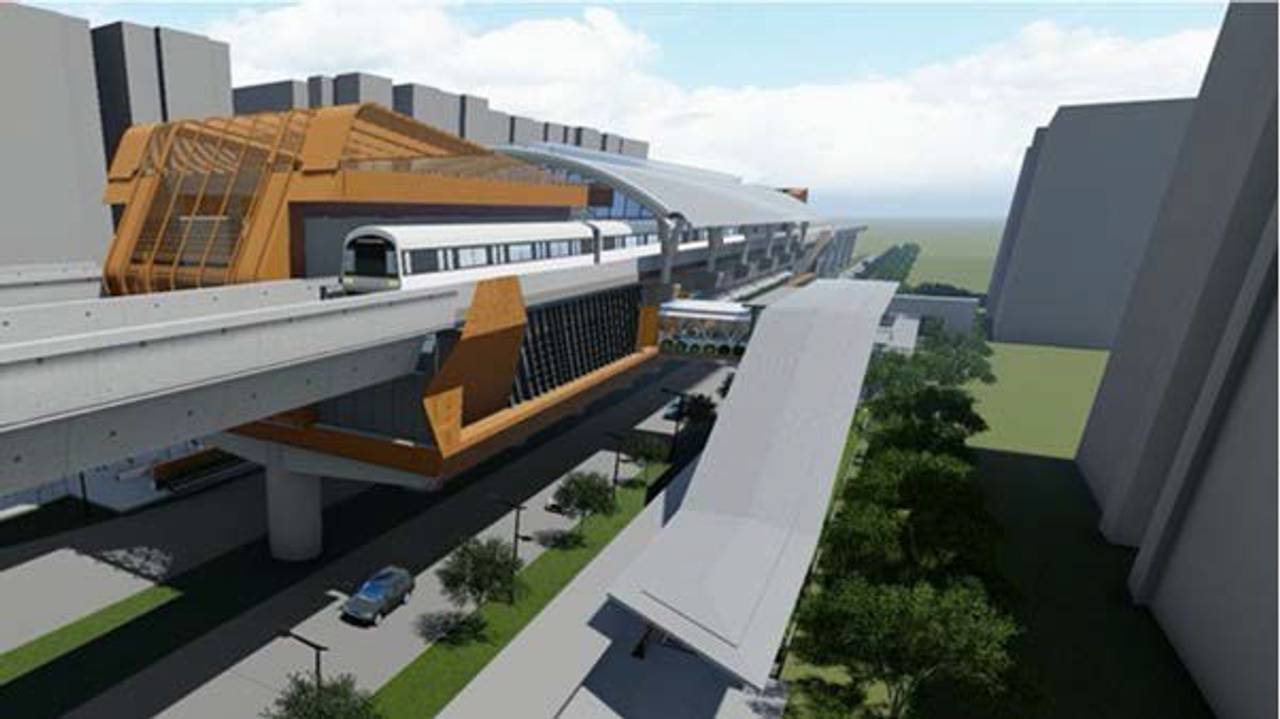 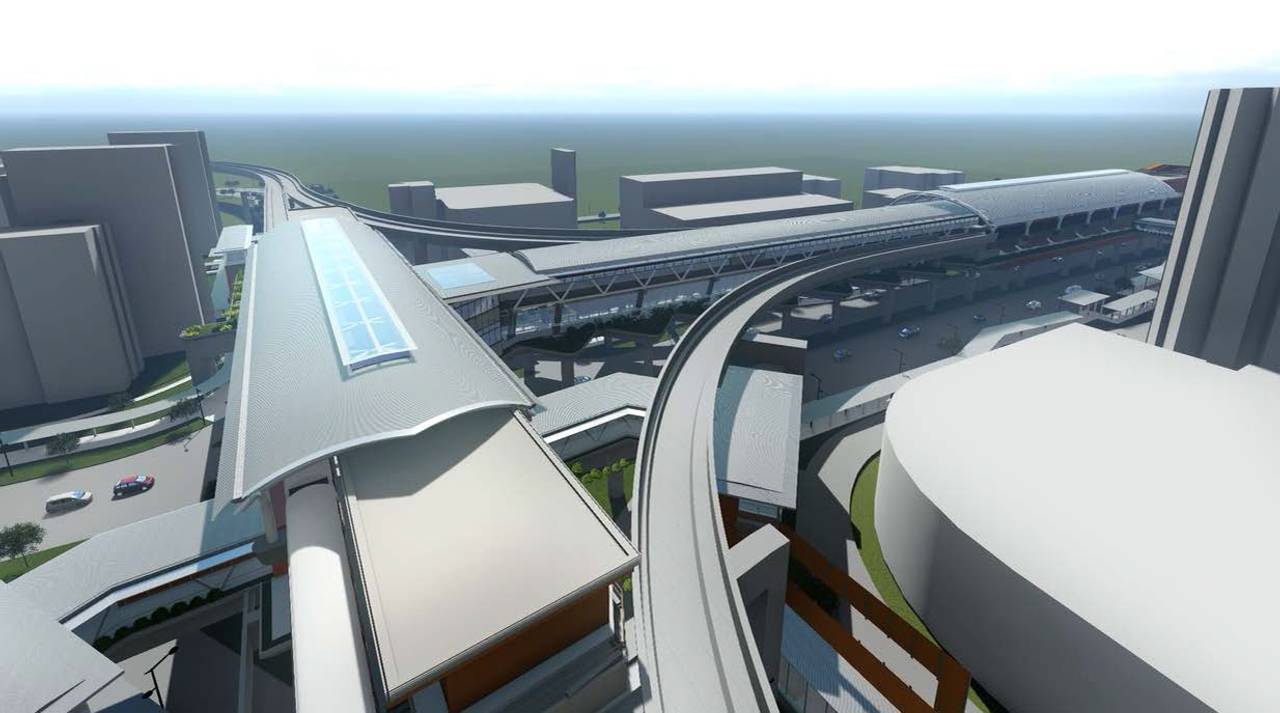 The Jurong West Station (JS6) is located along Jurong West Avenue 2 and adjacent to Jurong West Street 23. It will feature a single island platform serving trains for both the Choa Chu Kang-bound and Jurong Pier-bound directions.

Construction works for the two stations are expected to start in 2020, with completion due in 2026.