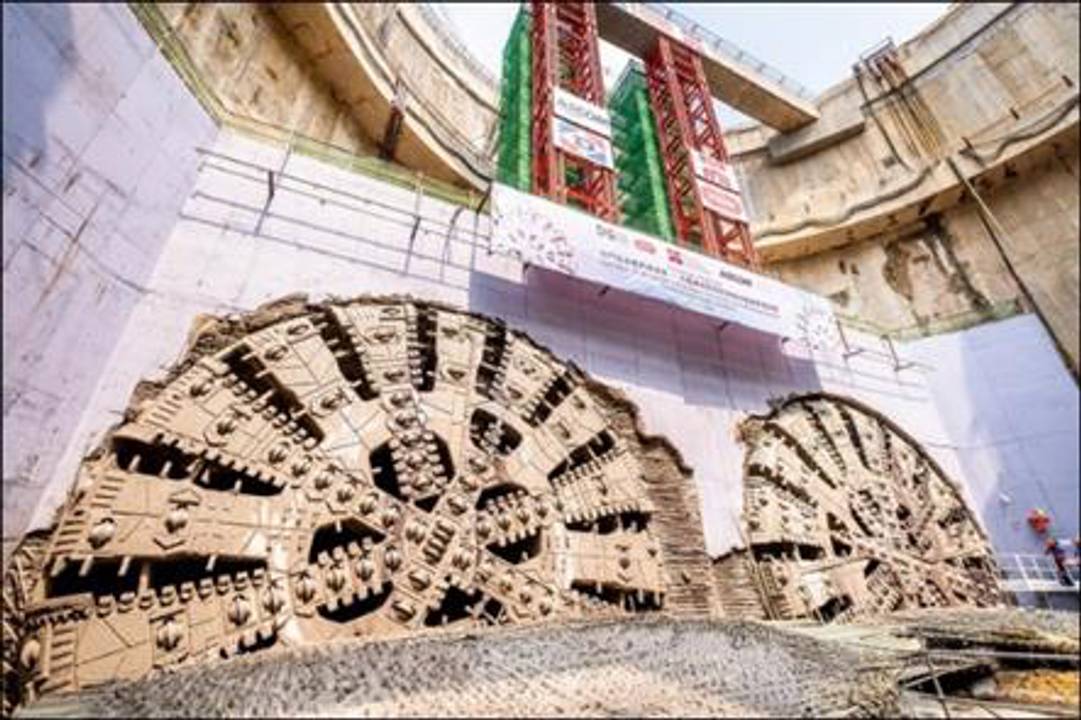 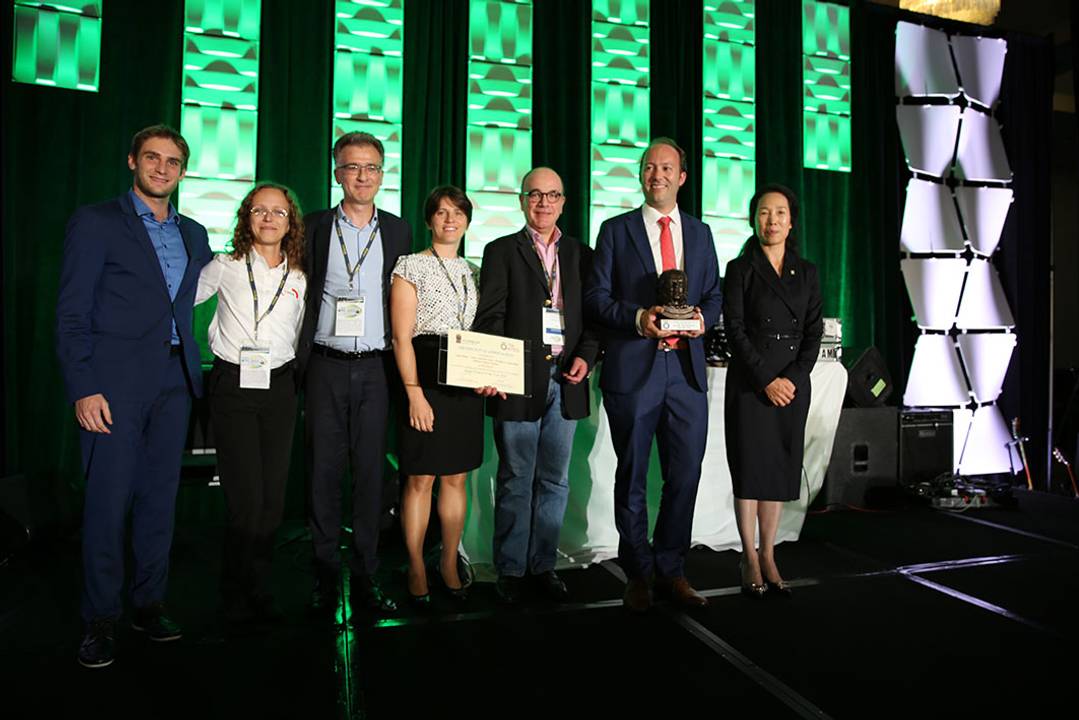 The project aims to provide an alternative route to the Hong Kong International Airport located on the Chek Lap Kok Island, which up to now has only been accessible via the Tsing Ma Bridge.

The works comprise a 4.5-km twin-tube subsea tunnel with 57 cross passages as well as a 500 m cut-and-cover section. Construction required two slurry TBMs with an excavation diameter of 14 m. The teams had to use innovative solutions to cope with harsh ground conditions and hydrostatic pressure of 5 bars at tunnel face (55 m below sea level).

The first 630 m of excavation was carried out by a 17.63-m-diameter TBM – reportedly the world’s largest TBM - which was then reconfigured as a 14-m-diameter machine. A total of 41 subsea cross passages were also constructed by a smaller TBM.

The first breakthrough was completed on 27 February 2019 and the overall cost of works is estimated at €2.36 billion.

The International Tunnelling and Underground Space Association (ITA) has been organising its Tunnelling Awards since 2015, to seek and reward the most groundbreaking innovation and outstanding projects in tunnelling and underground space use. The event was previously held in Hagerbach, Switzerland; Singapore; Paris, France; and Chuzhou, China.

This year, the event took place in Miami, USA, from 18 to 20 November in conjunction with Cutting Edge Conference of UCA of SME. ITA has received more than 100 entries in the eight categories. The judging panel of the ITA Awards comprised 17 judges, chaired by Jenny Yan, new ITA president.