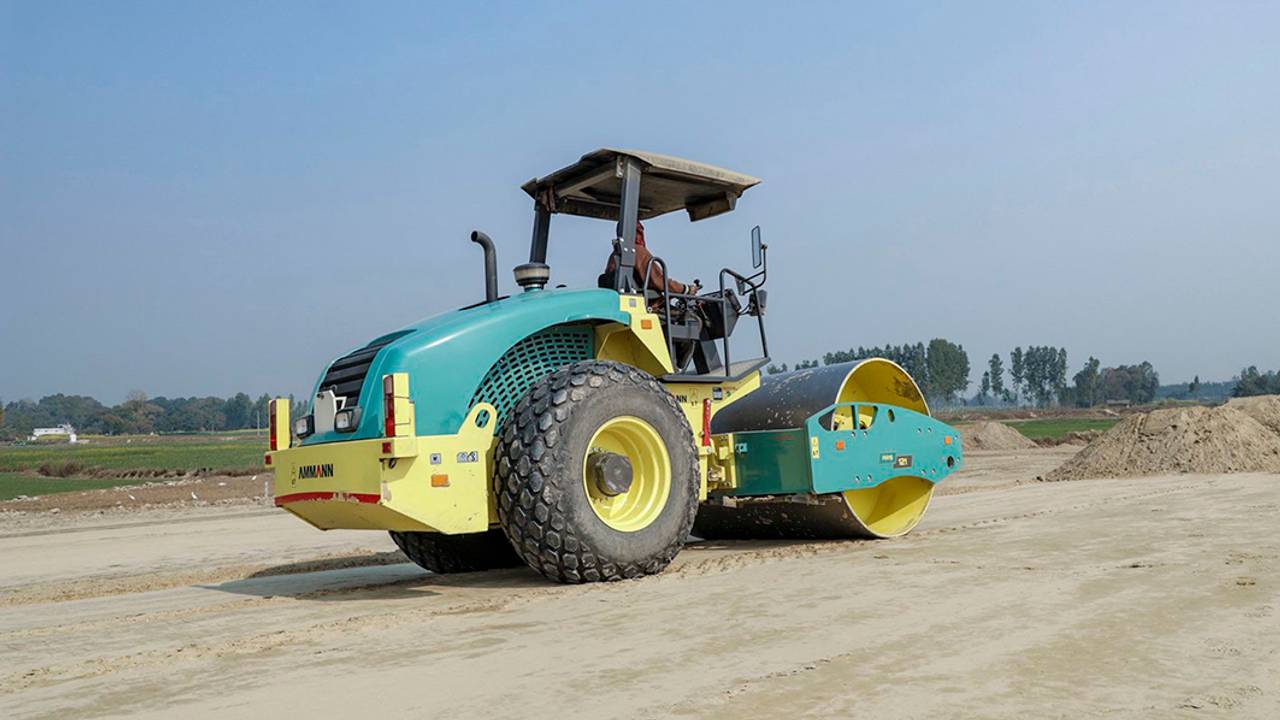 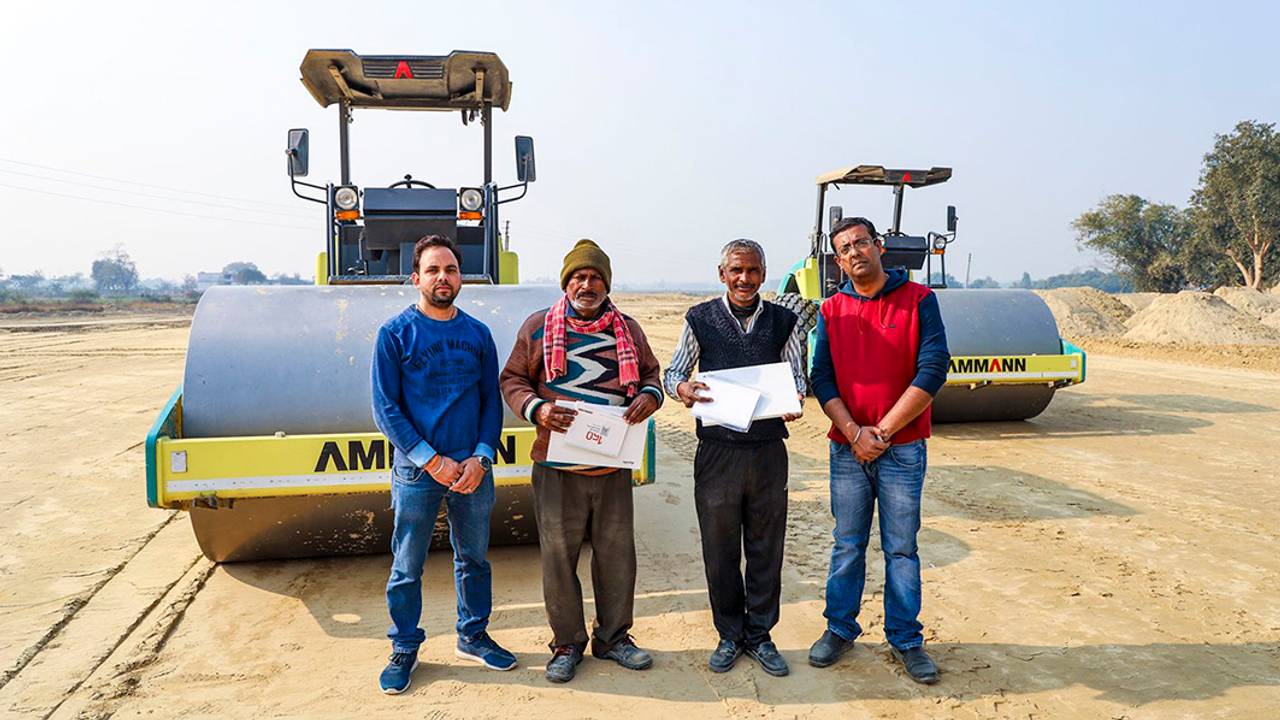 The ARS 121 soil compactors from Ammann are currently handling soil work for a key section of the 354-km Purvanchal Expressway in India. It is said to be the longest road construction project in the country. The soil work is being carried out by Ms. Regal Enterprises, a subcontractor of Ms. G.R. Infra.

Ammann said the operators of the ARS 121 praised the machine’s comfort, which helped them remain productive throughout long shifts. They also endorsed the vibratory system and compaction output of the ARS 121, which enabled the crew to achieve goals in fewer passes. So successful were the machines that Ammann has delivered additional units for more work on the expressway.

According to Ammann, the operators said they have worked with competitive machines and found the ARS to be more fuel-efficient, possess better compaction effectiveness and be easier to control. In addition, they said it required virtually no maintenance.