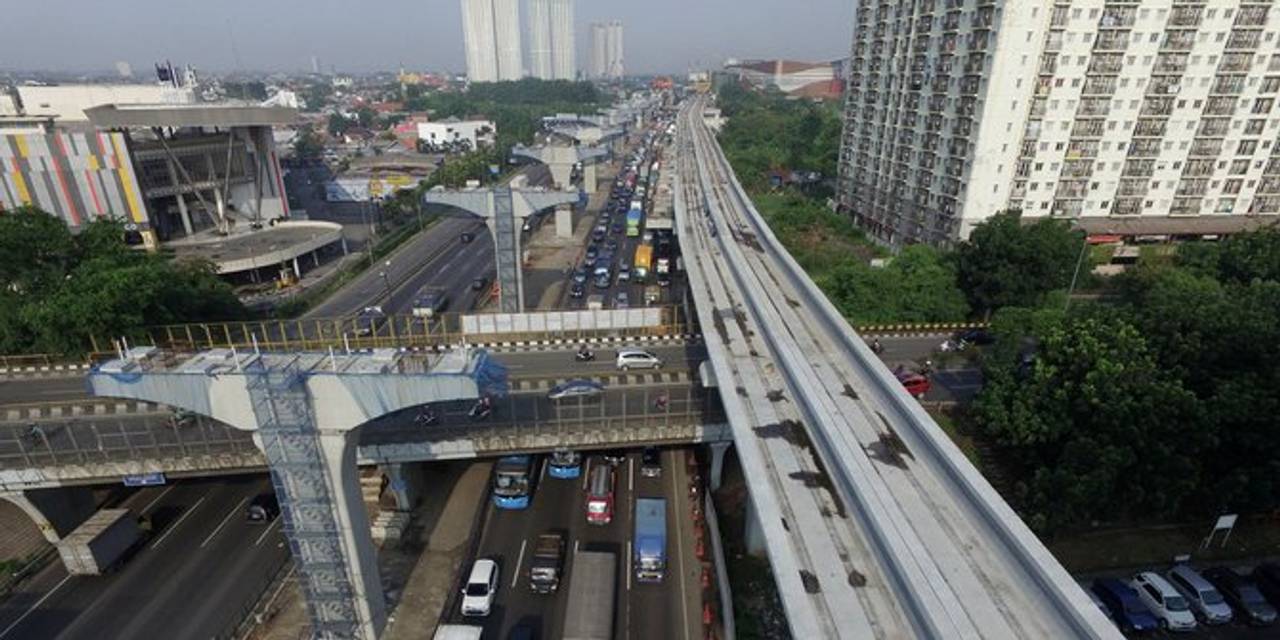 The Indonesian government has announced that nine toll roads spanning 406.14 km will be opened in phases until the end of the year, which aim to increase the inter-regional connectivity and logistics cost efficiency across the country. This announcement was recently made by Indonesia’s Ministry of Public Works and Public Housing as well as head of Toll Road Regulatory Agency (BPJT) Danang Parikesit.

The first of the toll roads is the Cinere-Jagorawi (Cijago) section 2 of Raya Bogor-Kukusan segment (5.5 km), which has been completed and ready for inauguration in August. This toll road is divided into three sections and constructed by PT Translingkar Kita Jaya, with a total length of 14.64 km.

The Terbanggi Besar-Pematang Panggang-Kayu Agung toll road, stretching for 189 km, is slated for opening in September. This toll road is part of the longer Trans Sumatra toll road, with a total investment of Rp 21.95 trillion. It has reportedly reached around 94% completion, and was already in operation during the country’s annual exodus (on Eid holiday) earlier this year.

The third toll road is the Manado-Bitung section 1-2A of Manado-Danowudu segment (22.5 km), which is constructed under a public-private partnership (PPP) scheme with a total investment of Rp 6.19 trillion. It is said to be the first-constructed toll road in North Sulawesi, expected to reduce travel time between Manado and Bitung from 90-120 minutes to 30 minutes.

The Balikpapan-Samarinda sections 2-4 of Samboja-Samarinda segment (66.4 km) are planned to be opened in October. These toll road sections are currently at the completion stage, with construction progress of about 92% and 96% respectively.

The Kunciran-Serpong toll road featuring 11.14 km long and the 5.1 km Pandaan-Malang section 4 toll road are both expected to operate in November. Next will be the Agung-Palembang-Betung section 1 of Kayu Agung-Jakabaring segment, which is 33.5 km long, and the Pekanbaru-Dumai toll road sections 1-2 of Pekanbaru-Petapahan segment stretching for 33.6 km.

The last toll road will be Jakarta-Cikampek II (Japek 2), featuring 36.4 km long. Running from the Cikunir intersection to Karawang, it will be able to separate long-distance from short-distance toll users, and also helps minimise traffic jam.