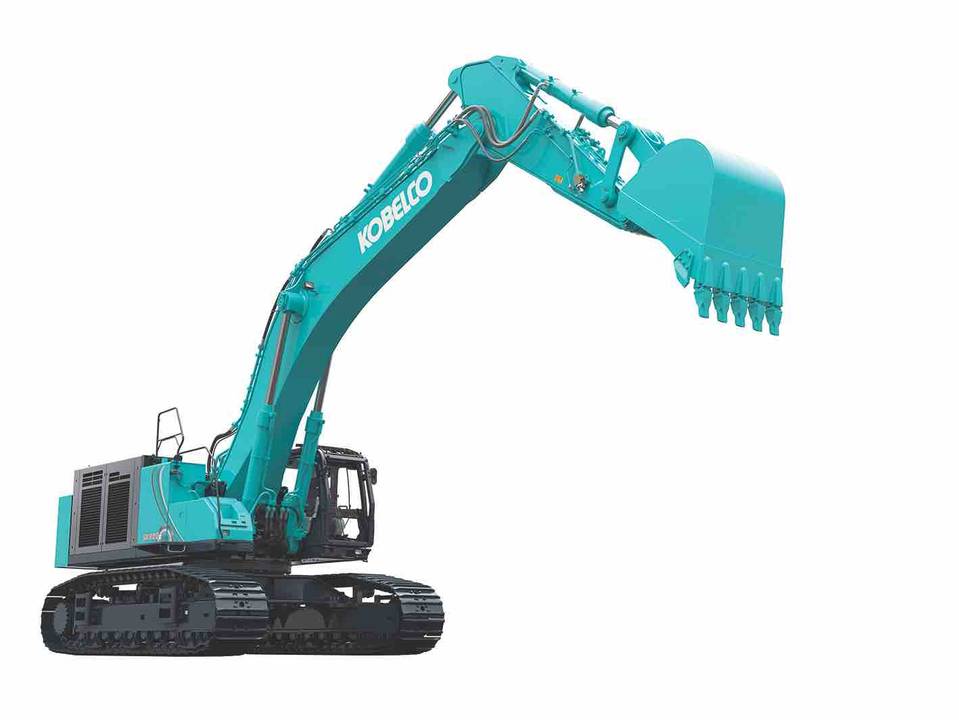 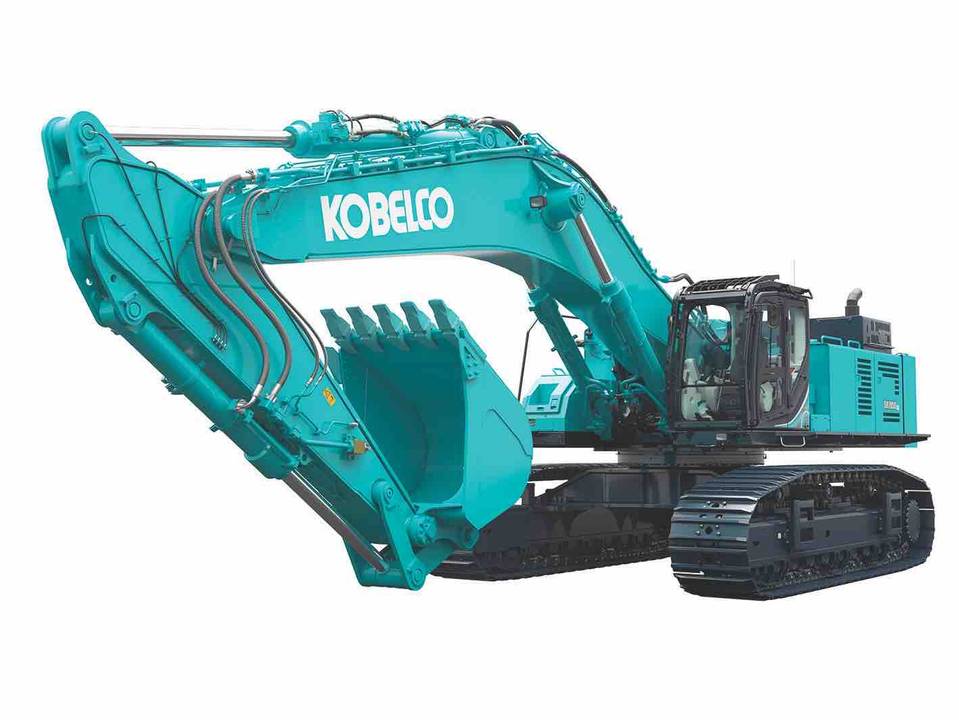 Kobelco SK850LC-10E.
Kobelco 17SR electric mini excavator concept was unveiled at bauma 2019.
The official launch of the electric 17SR is planned to take place in 2021.
Kobelco excavators and crawler cranes on display at bauma 2019.
excavatorsKobelcobauma 2019
Views: 724

Kobelco Construction has introduced its largest excavator, the SK850LC-10E – the latest addition to company’s Generation 10 range. Powered by a Hino engine, the new machine delivers excellent strength and performance through its 2,120 Nm of torque and 380 kW of power.

The conventional SK850LC-10E, with standard boom and four arm variations, is well suited to general construction and excavation jobsites. According to Kobelco, extensive development and testing has been undertaken in quarry conditions in China, India and some Southeast Asian countries, which proved the machine’s hardworking and durability credentials. An ‘ME’ version of the SK850LC-10E, with short boom and short arm, is also available specifically for quarrying. A demolition (DLC) version is expected to be released in 2020.

Kobelco has also unveiled its first electric mini excavator concept, the 17SR. The company plans to further develop the machine over the next two years - in conjunction with the German engine manufacturer Deutz - and expects to make an official launch in the European market in 2021.

The development of the electric powered 17SR comes just three years after the introduction of Kobelco SK210HLC-10 Hybrid excavator in Europe, further reinforcing the company’s goal to reduce environmental impact.