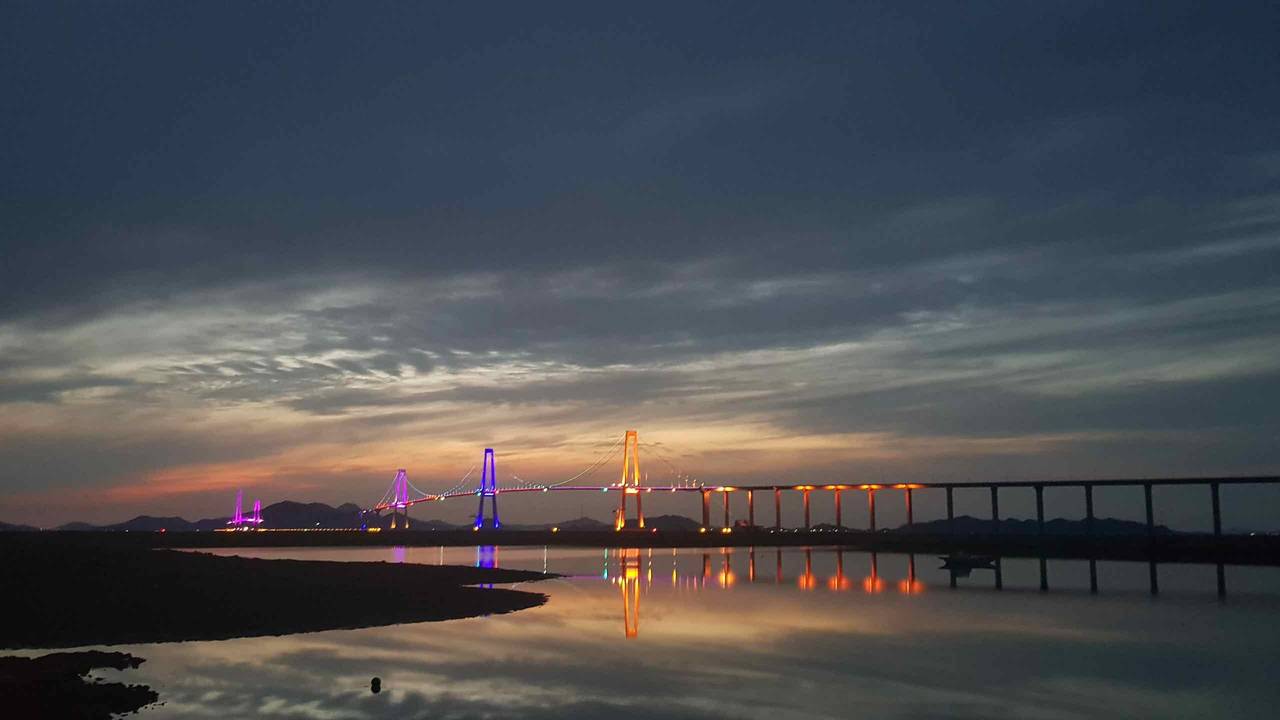 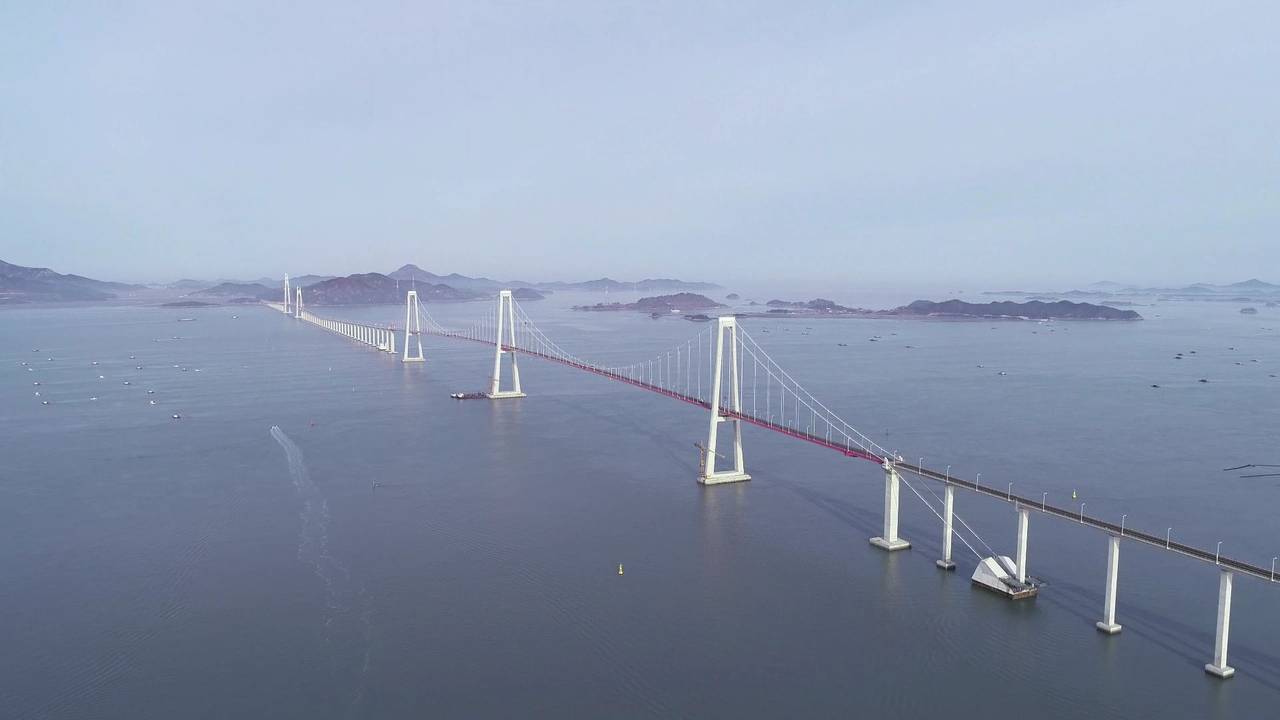 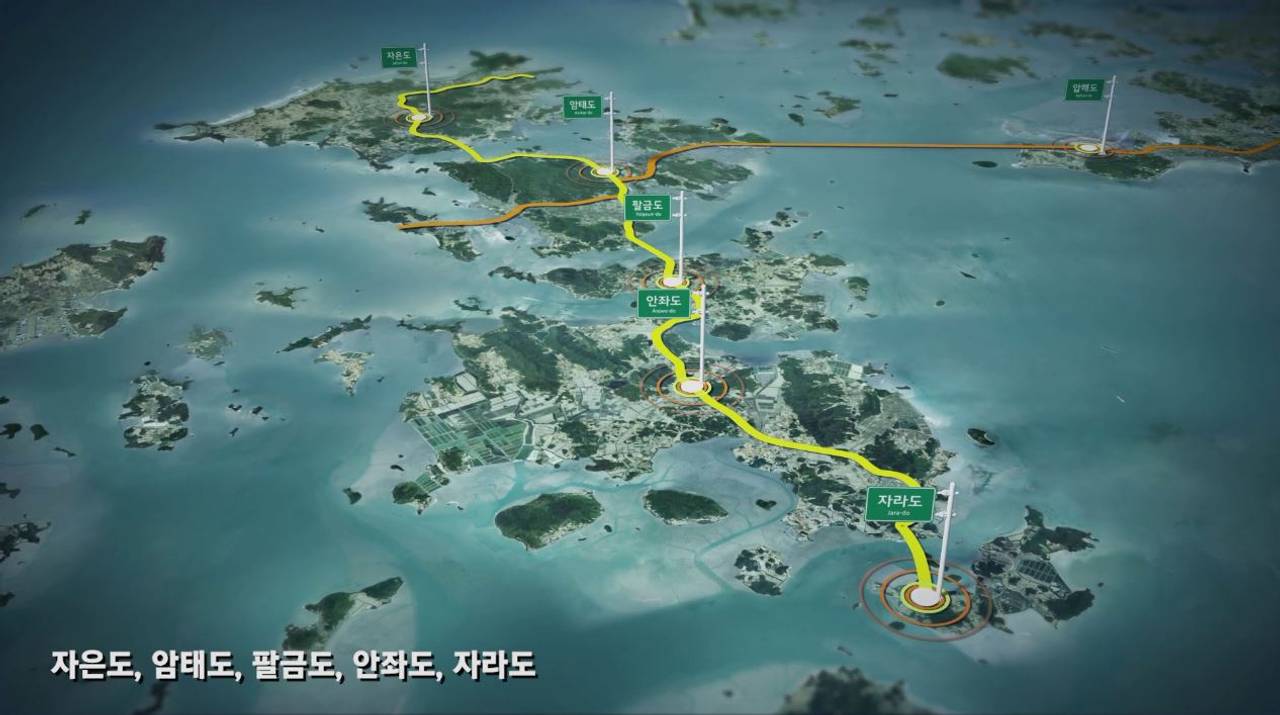 Local residents of the five islands can now get to the mainland via Cheonsa Bridge. (Image: Daelim)

The Cheonsa Bridge connecting Aphaedo Island and Amtaedo Island in Sinan-gun, Jeonnam, has recently opened to the public. It is said to be Korea’s fourth largest bridge at 7.22 km long and the only marine complex bridge that has used both cable-stayed bridge and suspension bridge construction methods.

The project was completed in April 2019, eight years and six months after construction started in September 2010. The cable-stayed bridge, which is the first section, was constructed by Daewoo E&C; the second section - the suspension bridge - was built by Daelim.

With the opening of Cheonsa Bridge, five islands (Jaendo Island, Amtaedo Island, Palgeumdo Island, Anjwado Island and Jarado Island) are now connected to the mainland. Thus, local residents can get there in approximately 10 minutes by car, unlike before when they had to ride a boat that could take one to two hours.