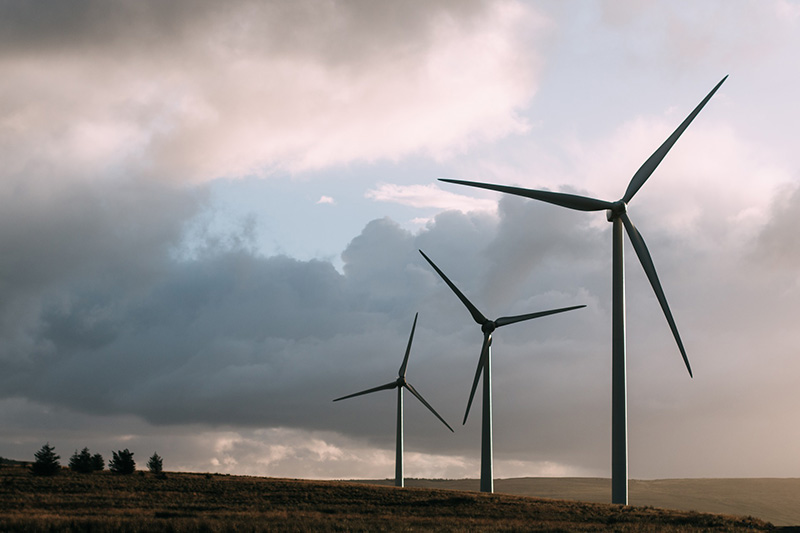 The development of wind power is one of the renewable energy projects that is being explored by Indonesia Power. (Image: Pixabay)
Views: 102

Global engineering company Pöyry has signed a three-year framework agreement with PT. Indonesia Power for a number of renewable power projects across Indonesia. These include wind power, solar PV, battery storage and different renewable hybrid plants together with diesel or gas engines.

Indonesia Power, a subsidiary of PT. PLN, operates and maintains more than 10 GW total power generation assets throughout Indonesia, which consist of coal fired power plants, hydro power plants, combined cycle power plants and geothermal plants. Indonesia Power has now launched a vision to become a green power generation company and a pioneer in the electrification of the Indonesian archipelago, where an abundance of renewable energy resources can be found.

This is the second framework agreement sealed between Indonesia Power and Pöyry in recent years. The first agreement, encompassing conventional thermal power projects, was signed in April 2016. Indonesia Power is expanding the coverage of the framework to cover renewable projects, initially starting with four renewable energy projects across Indonesia. It is envisaged that the framework will contain about 40 different combinations of various studies, including wind campaigns that will help Indonesia Power to execute its projects quickly and efficiently.

The contract entails a total of 257 MWdc solar PV systems and 220 kV electrical interconnection, constructed on 260 ha of land in the south central coast area of Vietnam. Pöyry’s scope of work includes assistance in project management, design review, and site supervision services during construction and commissioning. The expected duration of the project is nine months.

Speaking about the latest contract in Vietnam, Petteri Härkki, regional director of Pöyry said, “This project further strengthens Pöyry’s role in supporting the renewables boom in the Southeast Asian region, where we have so far been involved in more than 4,000 MW of solar and 3,000 MW of wind power projects.”