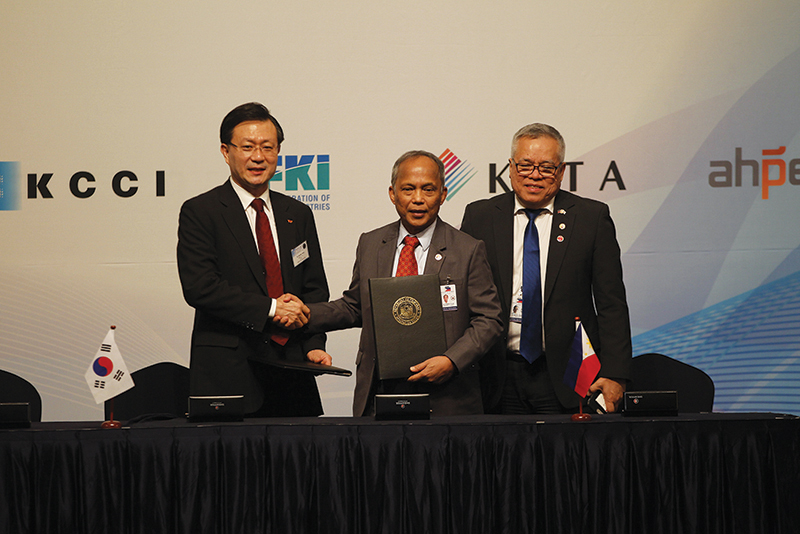 Korean global energy company SK E&S has signed a Letter of Intent (LOI) with the Philippines’ Department of Energy to propose the construction of LNG infrastructure worth US$1.7 billion. The company presented its blueprint that includes the construction of an LNG terminal with a capacity of up to 5 mil t per year, several LNG power plants of more than 600 MW, and an up to 150-km-long pipeline connecting the terminal and power plants in Luzon Island, north of the Philippines.

SK E&S said that it suggested the development of a large-scale LNG infrastructure based on its expectation that the Philippines government will need to build the infrastructure, in response to a growing demand for LNG in the country. The Philippines is said to have relied solely on the Malampaya offshore gas field as its only supply source for natural gas. However, the Malampaya gas reserves are expected to be depleted by 2024 and the growing demand for electricity to fuel economic growth underscores the strong needs for LNG imports.

The Department of Energy has reportedly forecast that the Philippines’ power demand will grow by an annual rate of 5.6% by 2040, while the demand for LNG will experience an annual growth rate of 1.7% mainly from gas power plants along with its economic growth. Thus, the Philippines government has been reviewing measures to complete LNG infrastructure by the end of 2023 to import LNG in earnest.

According to SK E&S, if the proposed LNG infrastructure project is approved, it can create 800,000 jobs per year (or 2,200 jobs per day during the construction). The company has also recently opened an office in Manila in its effort to contribute to the LNG infrastructure development in the Philippines.