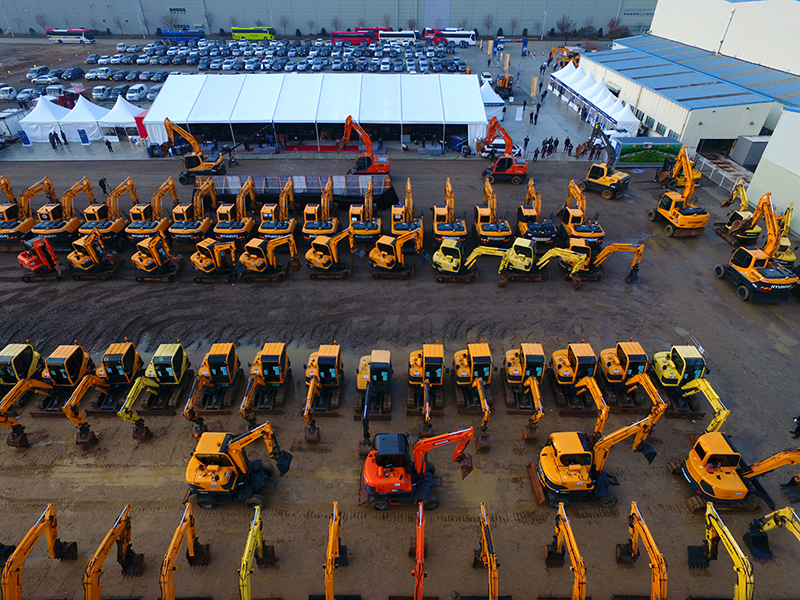 The first Hyundai Construction Equipment Auction was recently held in Eumseong, South Korea, on 26 November 2017. According to the company, this is the first used construction equipment auction in Korea.

The auction received great responses from overseas customers, said HCE, with around 100 mega dealers and customers from major emerging markets, including Vietnam, Hong Kong, Taiwan, Pakistan, Kenya and Chile participating in the event. The number of auction event is expected to be increased to three from 2018, selling 300 equipment per event. 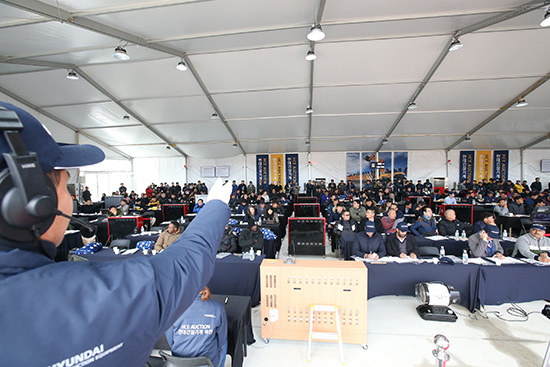 HCE also plans to relieve the burdens of used equipment for construction equipment agencies in Korea through the auction, so that the company can lay the groundwork to take up greater share in the domestic market. According to HCE, its domestic market share in 2017 is 36 percent, up by 10 percent from 26 percent in 2016. This growth was said due to a bold business system reform, including establishment of the distribution support centre, enhancement of sales and services network and enlargement of domestic agencies.

HCE’s new equipment sale is expected to go up following the sale of used equipment after Hyundai Construction Equipment Auction is launched in full scale from next year.

“HCE will continue to expand market share not just here in Korea but also of overseas markets with the successful execution of HCE Auction, where customers can buy a variety of construction equipment that are maintained in supreme condition by HCE’s professional maintenance facility,” said Kong Ki-young, president & CEO of HCE.

In May 2017, HCE announced that it plans to enter top five ranking by 2023 in the global construction equipment market by improving product qualities and expanding its footing into new overseas markets. 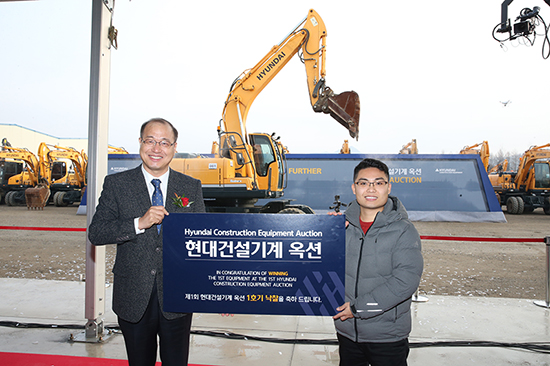