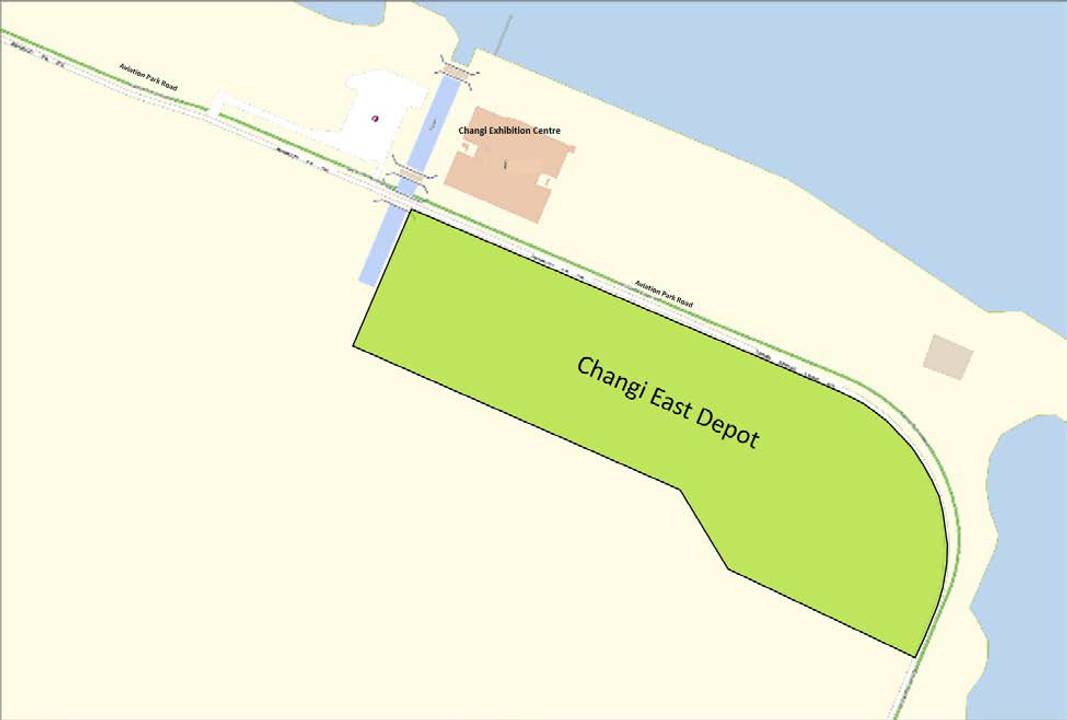 Totalling S$1.05 billion, the contract includes architectural, civil, structural, electrical and mechanical works, along with the provision of administration, maintenance, operation and support facilities in the depot.

The 57-ha Changi East Depot, located near Changi Exhibition Centre, will house the operations control centre and provide stabling and maintenance facilities for 70 CRL trains. Construction work on the project is expected to start in the second half of 2021, with completion slated for 2030.

China Jingye Engineering Corporation Limited (Singapore Branch) has experience in infrastructure and residential projects in Singapore. The company is currently involved in the construction of Bedok South station and the tunnels on the Thomson-East Coast Line.

The CRL is Singapore’s eighth MRT line. It will serve existing and future developments in the eastern, northeastern and western corridors, linking major hubs such as Jurong Lake District, Punggol Digital District and Changi region. The CRL will have almost half of its stations as interchanges with other rail lines, making it easier and more convenient for commuters to travel across the rail network.