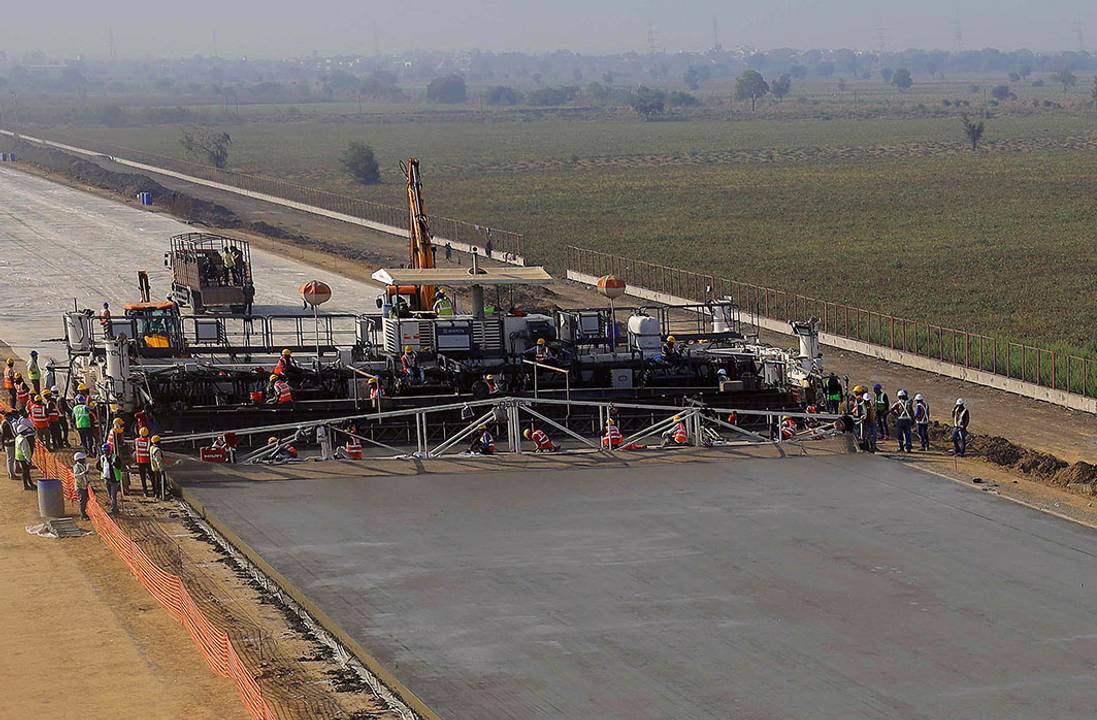 Patel Infrastructure has set new world records, with the help of a Wirtgen SP 1600 slipform paver. 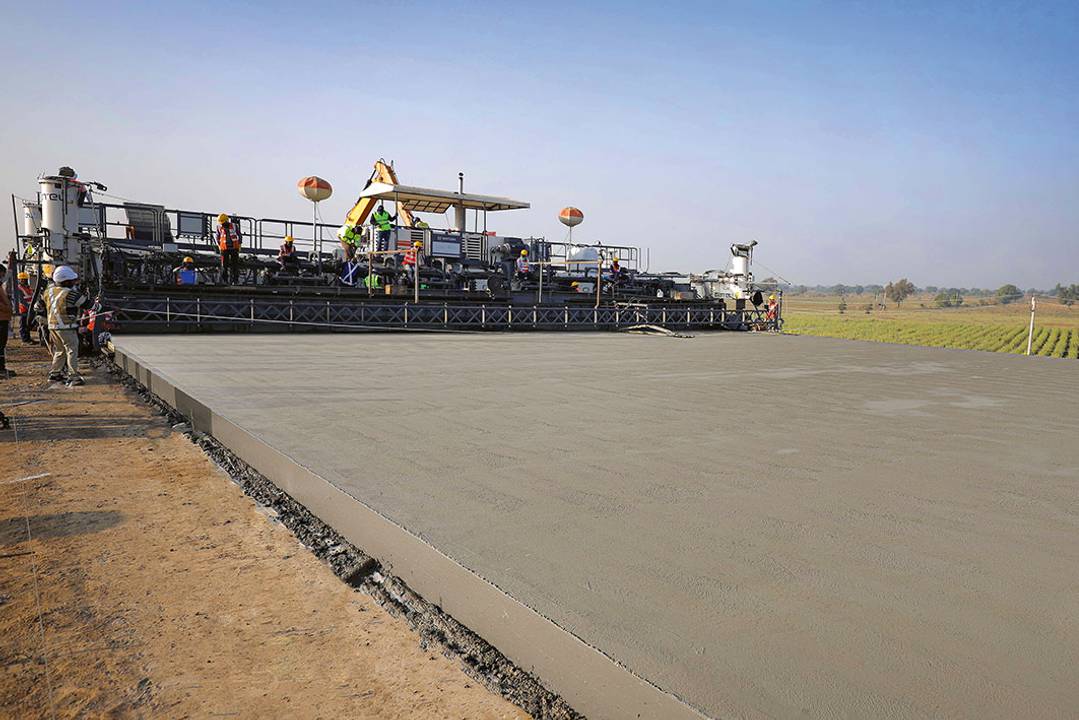 To process a lot of concrete in a short time, the paving work was carried out at an average speed of 1.8 m/min. 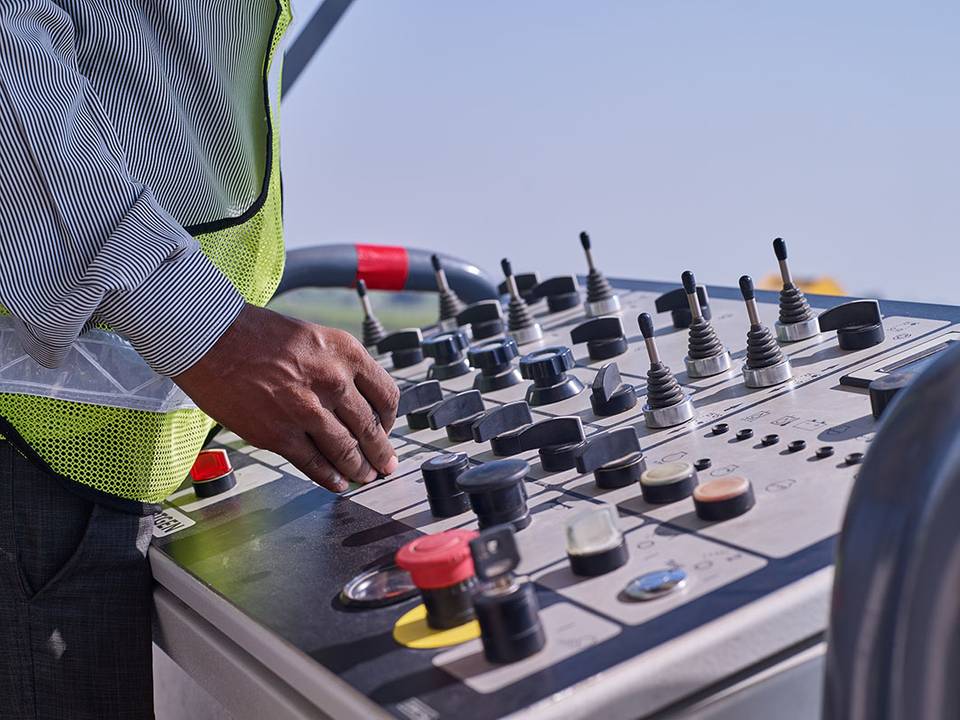 The operating system on the SP 1600 paver. 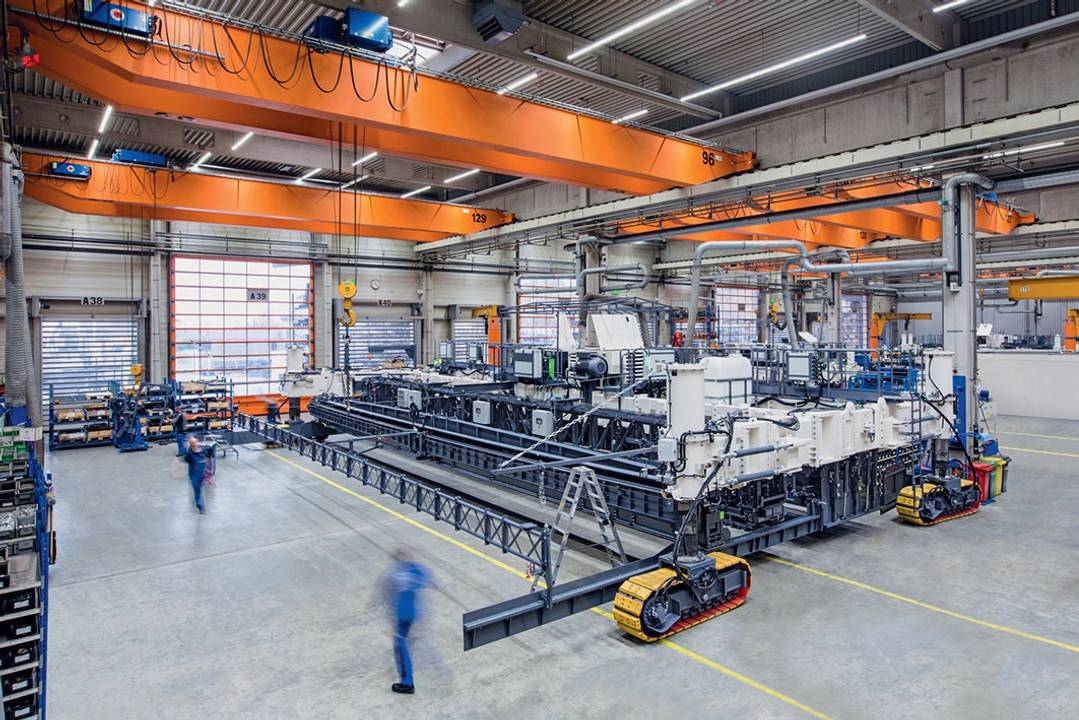 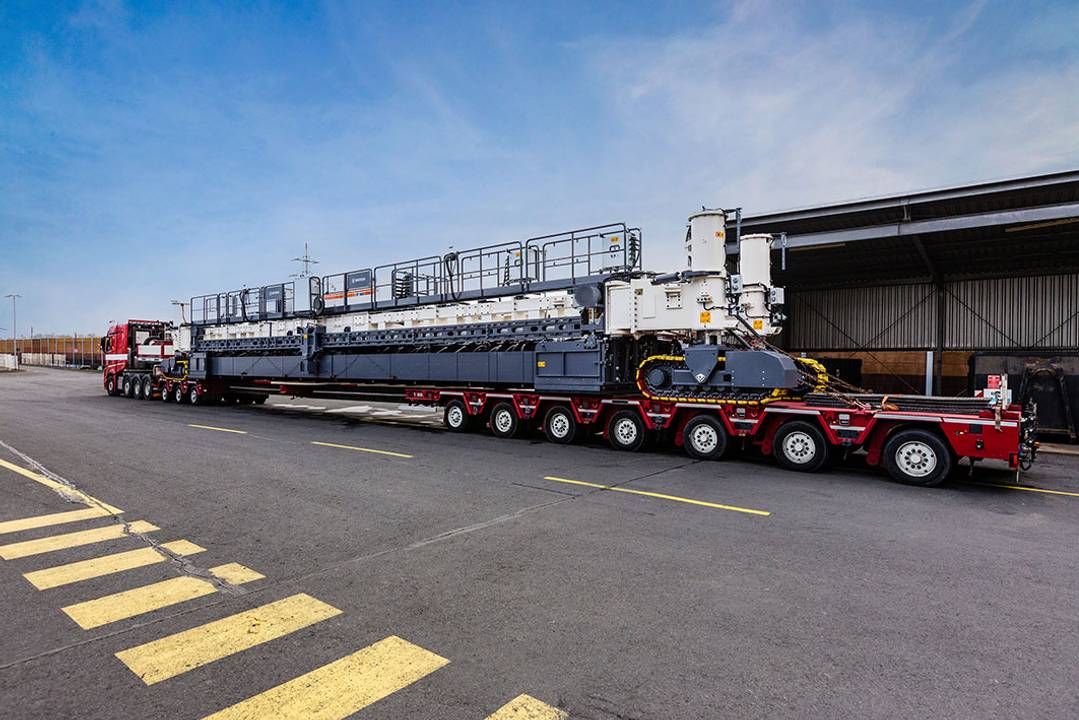 The entire project – which is planned for completion in 2023 – is part of the country’s National Highways Development Project that passes through six states. It has been divided into more than 50 individual sub-projects awarded by the National Highways Authority of India (NHAI).

Initially, the highway was to be widened to eight lanes, with four lanes in each direction. However, sufficient space has now been set aside in the middle of the road to allow four additional lanes to be added.

This large-scale project is often referred to as the backbone of the Delhi-Mumbai Industrial Corridor, cutting the travel time between Delhi and Mumbai from 24 to 12 hours. The NHAI expects an average daily traffic volume of 100,000 PCE (passenger car equivalent units).

Local company Patel Infrastructure Ltd has been involved in the construction of the Vadodara-Mumbai Expressway, setting new world records with the help of a Wirtgen machine.

The record attempt started on 1 February 2021 at 8:00 am. Using the modified Wirtgen SP 1600 slipform paver, Patel Infrastructure succeeded in completing a four-lane highway, including hard shoulder, with a working width of 18.75 m over a distance of 2.56 km (1.28 km in both directions) within 24 hours – a new world record.

The Wirtgen SP 1600 slipform paver has been modified to achieve a paving width of up to 18.75 m (from the original 16 m). This required additional extension elements for each component, including the extremely complex dowel bar inserter. Moreover, the machine has to be able to compensate for the enormous amount of additional weight while still being capable of high-precision levelling. The Wirtgen TCM 180 texture curing machine was also adapted to the working width of 18.75 m, so that it could apply a dispersion to the concrete surface behind the slipform paver as protection against evaporation.

The construction project was supported by four Wirtgen technicians to ensure that the customised machine always ran smoothly. Every hour, a total of 45 transport vehicles delivered concrete to the job site to provide the slipform paver with sufficient material.

In order to process the huge quantity of concrete in such a short time, the paving process had to be carried out at an average speed of 1.8 m/min. Approximately 30,000 dowel bars and tie bars were inserted using the built-in automatic dowel bar inserter (DBI) and the central tie bar inserters (CTBI), providing the structure with the necessary stability and ensuring that the slabs are bonded together properly to withstand traffic loads for many years to come.

Patel Infrastructure has more miles to go on this major project and the company continues to rely on the SP 1600 paving train. “We are ecstatic to have achieved this colossal task and be a part of the history books in the Indian road construction industry. The nature of constructing a civil project involves many factors that are to be aligned. We endeavoured not only to set a benchmark in the segment of road and highway construction, but also to do it in a responsible manner,” said Arvind Patel, managing director of Patel Infrastructure Ltd.