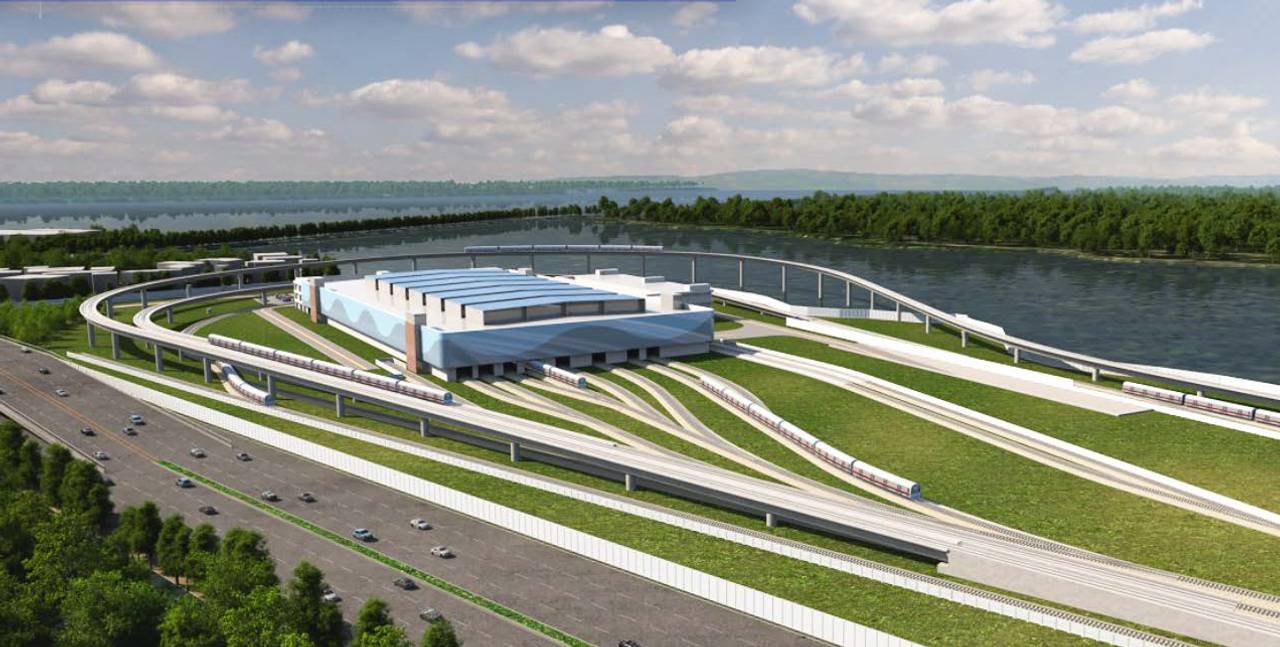 An artist impression of the ITTC. 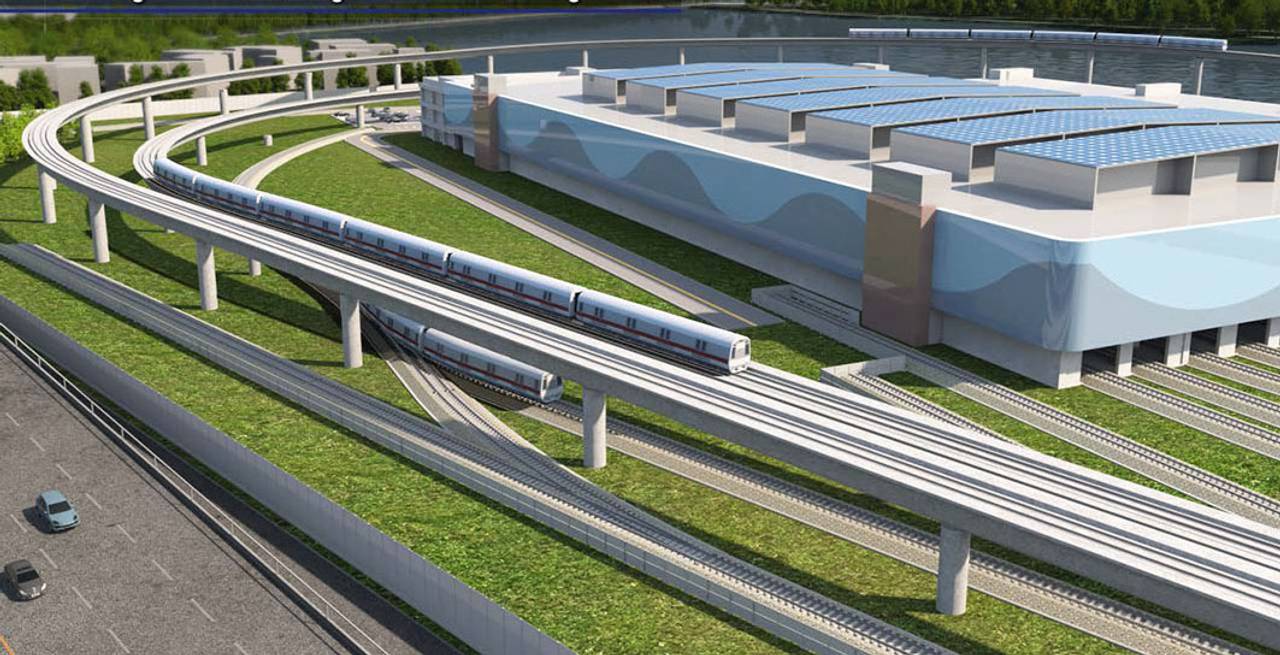 The facility is expected to be fully operational by 2024.
SingaporerailwayLTAGS Engineering
Views: 103

South Korean construction company GS Engineering and Construction Corp has won a S$639.5 million contract from Singapore’s Land Transport Authority (LTA) for the design and construction of an Integrated Train Testing Centre (ITTC). The first of its kind in Southeast Asia, it will cover approximately 50 ha located at the former Raffles Country Club site.

The ITTC is a dedicated facility that will be equipped to perform robust integrated systems testing for new and existing MRT lines in Singapore. According to LTA, integrated systems testing can be performed round the clock within ITTC, minimising the impact on passenger services. This is also more efficient and frees up limited engineering hours on the existing lines for other activities, such as maintenance and renewal works.

When completed, the ITTC will be the cornerstone of Singapore’s strategy to sustain rail reliability and deepen core rail engineering capabilities. The facility will house an operations control centre, testing equipment and features around 11 km of test tracks to support endurance, performance integration, and high-speed testing for new trains and supporting systems.

The ITTC will also be equipped with a rolling stock workshop, stabling tracks and maintenance tracks to support the major refurbishment of existing trains. LTA said the design of the ITTC is modelled after similar testing centres in countries like Germany, South Korea and Japan.

Over time, the ITTC will also serve as a hub for LTA and the local rail industry to deepen their competencies in systems integration and operations and in maintenance, and to achieve engineering excellence. For example, the local rail industry will be able to evaluate new railway infrastructure, develop proofs-of-concept, as well as conduct research and development into railway technologies, using the ITTC as a testing ground.

The ITTC will also speed up diagnoses and rectification of faults, as more troubleshooting can now be done locally. Meanwhile, rail workers stand to benefit with first-hand understanding of the intricacies of new rail systems before they are deployed.

The facility will commence operations in phases. The first phase is scheduled to open by 2022 to receive new trains and systems for Circle Line 6. The ITTC is expected to be fully operational by 2024. 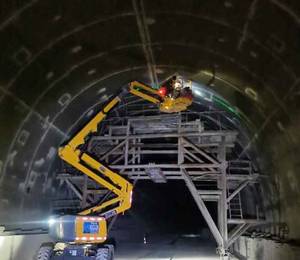 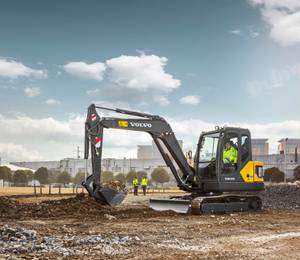 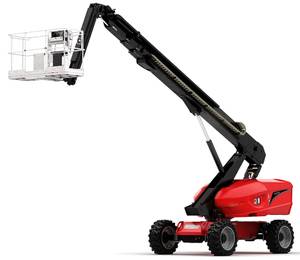 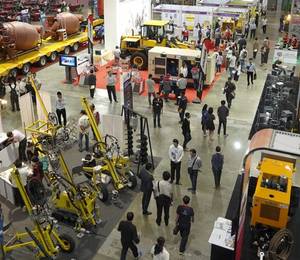 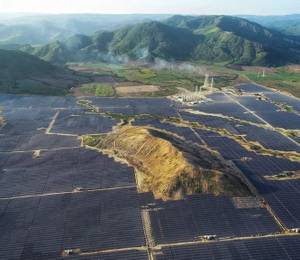