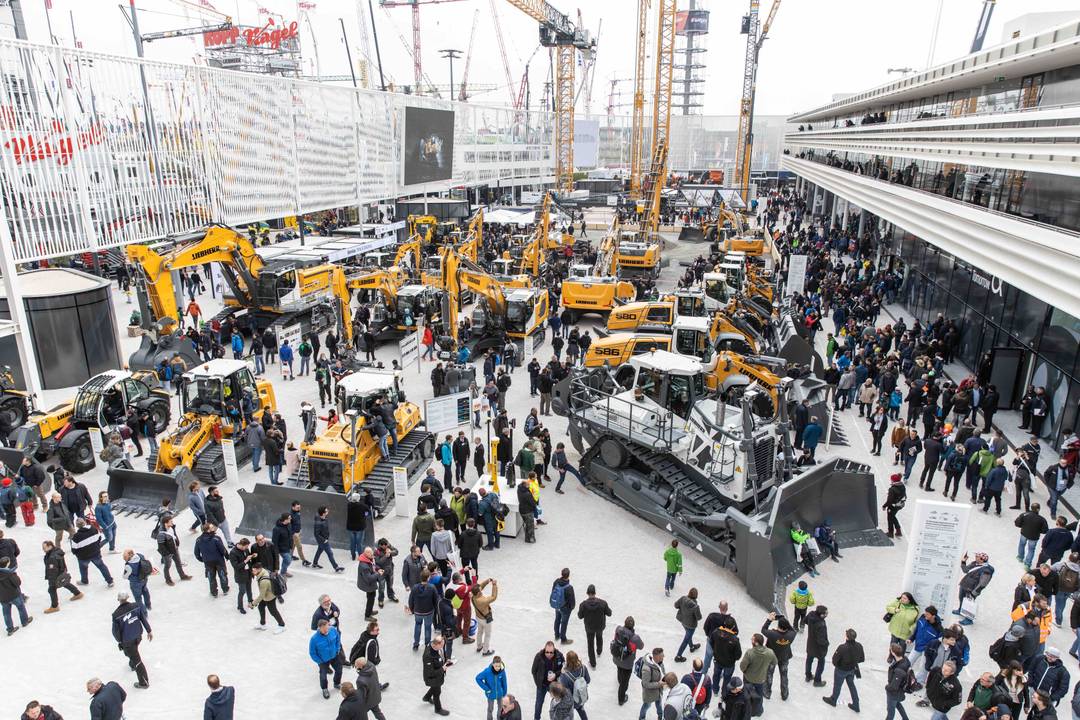 Liebherr machines on display at bauma 2019. 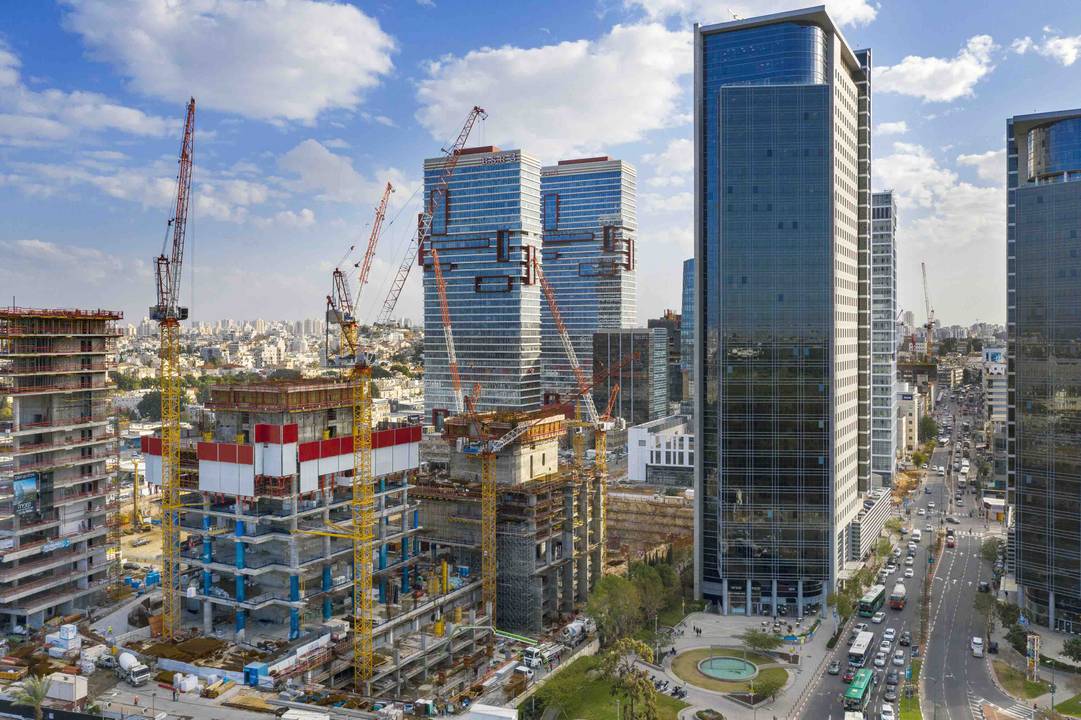 Liebherr tower cranes being used on a building project. 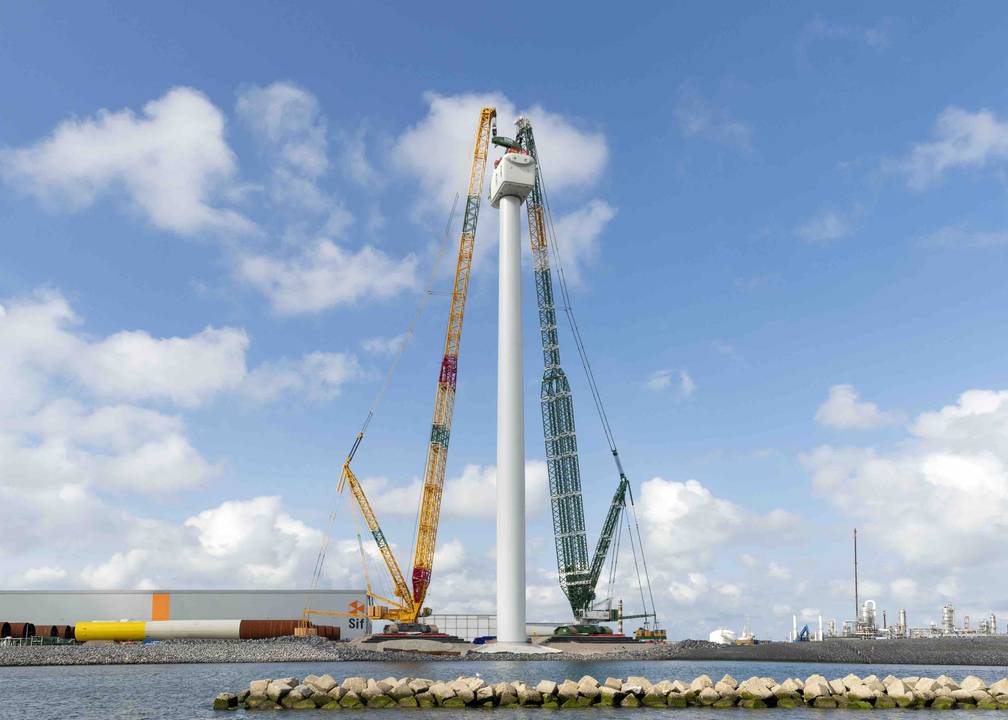 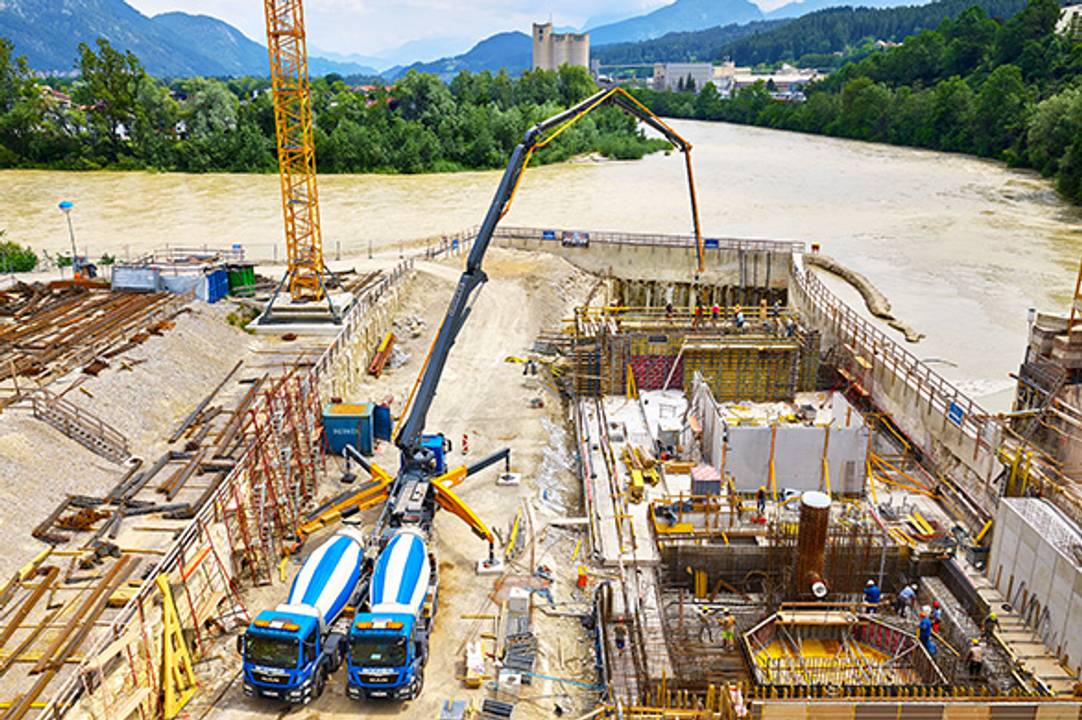 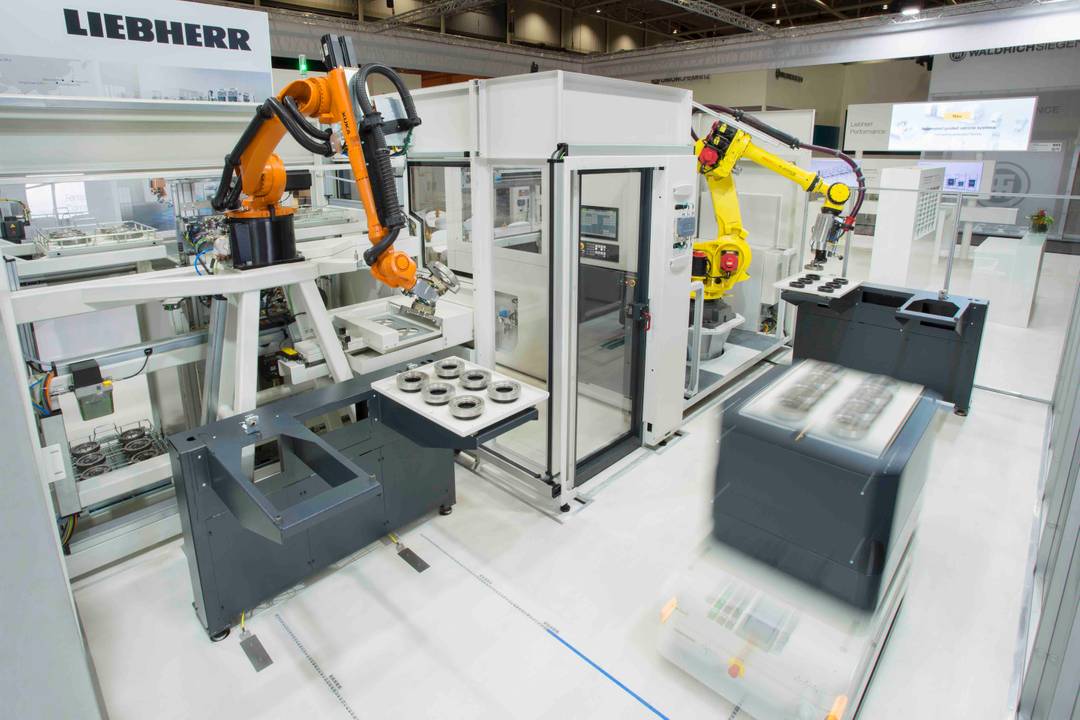 The Liebherr Group has completed another successful business year in 2019, achieving turnover of €11,750 million. This is an increase of €1,199 million (11.4 %) compared with the previous year.

Despite the slowdown in global economic growth, 2019 was another record year for Liebherr. The Group said both its construction machinery and mining equipment divisions recorded overall increases in sales revenues, as did the other product areas in general.

Revenues from construction machinery and mining equipment rose by 11.8 % to €7,640 million, with contributions from the Earthmoving, Mobile Cranes, Tower Cranes, as well as Concrete Technology and Mining divisions. In the other product areas, which include Maritime Cranes, Aerospace and Transportation Systems, Gear Technology and Automation Systems, Domestic Appliances, Components, and Hotels, turnover rose by a total of 10.5 % to €4,110 million.

According to Liebherr, the success of its 2019 business year can be attributed to the highly positive sales performance in almost all sales regions. Sales continued to rise within the European Union - the Group’s most important sales region - due to favourable market development, especially in Germany and France, plus in regions like Spain and Denmark. Positive growth impulses also came from Russia and Norway.

Liebherr recorded its most significant increase in sales in North America. In Asia and Oceania, this positive trend was driven in particular by the markets in Australia, China, Singapore and Japan. Slight increases in turnover were also achieved in Africa and in the Near and Middle East. There were only slight declines in Central and South America.

The Group achieved a net profit of €429 million in 2019, an increase compared with the previous year, whereas its operating result has fallen slightly compared to the previous year. The financial result showed a very positive development.

In addition, the 2019 business year saw a substantial increase in the workforce. At the end of the year, Liebherr had a total of 48,049 employees worldwide, representing an increase of 1,880 from the previous year.

Liebherr has invested €592 million in research and development (R&D) last year, the bulk of which was used for the development of new products. A large number of research projects with universities, other higher education institutions, and research institutes were initiated and continued. A special area of focus for these research projects is the topic of electrification.

As part of the EU Technology Initiative ‘Clean Sky 2 / Horizon 2020’, Liebherr researched the electric variants of flight control systems, landing gear and air management systems in order to make flying more efficient and environment-friendly in the future. Intensive work on alternative drive technologies was also carried out in the area of construction machines.

Important issues across the wide range of products and services include digitisation, safety, and the automation of machines. For example, assistance systems that support the safe operation of construction machines have been developed. An important project in digital transformation is Condition Monitoring, which makes possible the monitoring of components in complex machines and systems.

Liebherr has also invested €756 million in its production sites as well as global sales and service network, thus reducing investment activities by €73 million compared to the previous year. However, with an investment rate of approximately 6%, the Group is still considered above the average of the mechanical engineering sector. Offset against this was depreciation of €541 million. A new production site for the Concrete Technology division was built in Bulgaria.

The Aerospace and Transportation Systems division invested in buildings in Friedrichshafen (Germany), Toulouse (France), Singapore, and Bulgaria. Major investments were also made in Germany, like the establishment of a new sales and service centre at Hamburg port. A new customer centre for the Domestic Appliances division was set up at the Ochsenhausen location in Germany.

In the Gear Technology and Automation Systems product segment, the Kempten location in Germany has been modernised. Moreover, in the Maritime Cranes division, the TCC 78000, one of the most powerful rail-mounted heavy-duty cranes in the world, was successfully installed in Rostock port.

Outside Europe, Liebherr invested in projects such as the set-up of Liebherr-Transportation Systems (China) Co Ltd, the production site of Liebherr-Verzahntechnik in Yongchuan, China, and also the cooperative venture between the Components division and Shanghai Diesel Engine Co Ltd.

Liebherr’s order situation at the end of 2019 as well as far into the first quarter of 2020 can be described as very good. But the Group said the impact of the coronavirus spread, which significantly restricted business activities in many markets, will obviously influence its turnover in 2020.

“The extent to which our business will be impacted cannot be forecasted reliably at the time this annual report is compiled,” said Liebherr. “However, the Liebherr Group will ensure that all organisational units have implemented the necessary measures to guarantee that customer demands are met with the usual reliability, also in 2020 and beyond. The financial strength of the Liebherr Group enables a rapid resumption of reduced activities in production, sales and service units.”